To date, 129 people have been inducted into the Hall of Fame. New members are elected in the spring of each year.

View all the members in the DCI Hall of Fame

Learn more about the nomination process 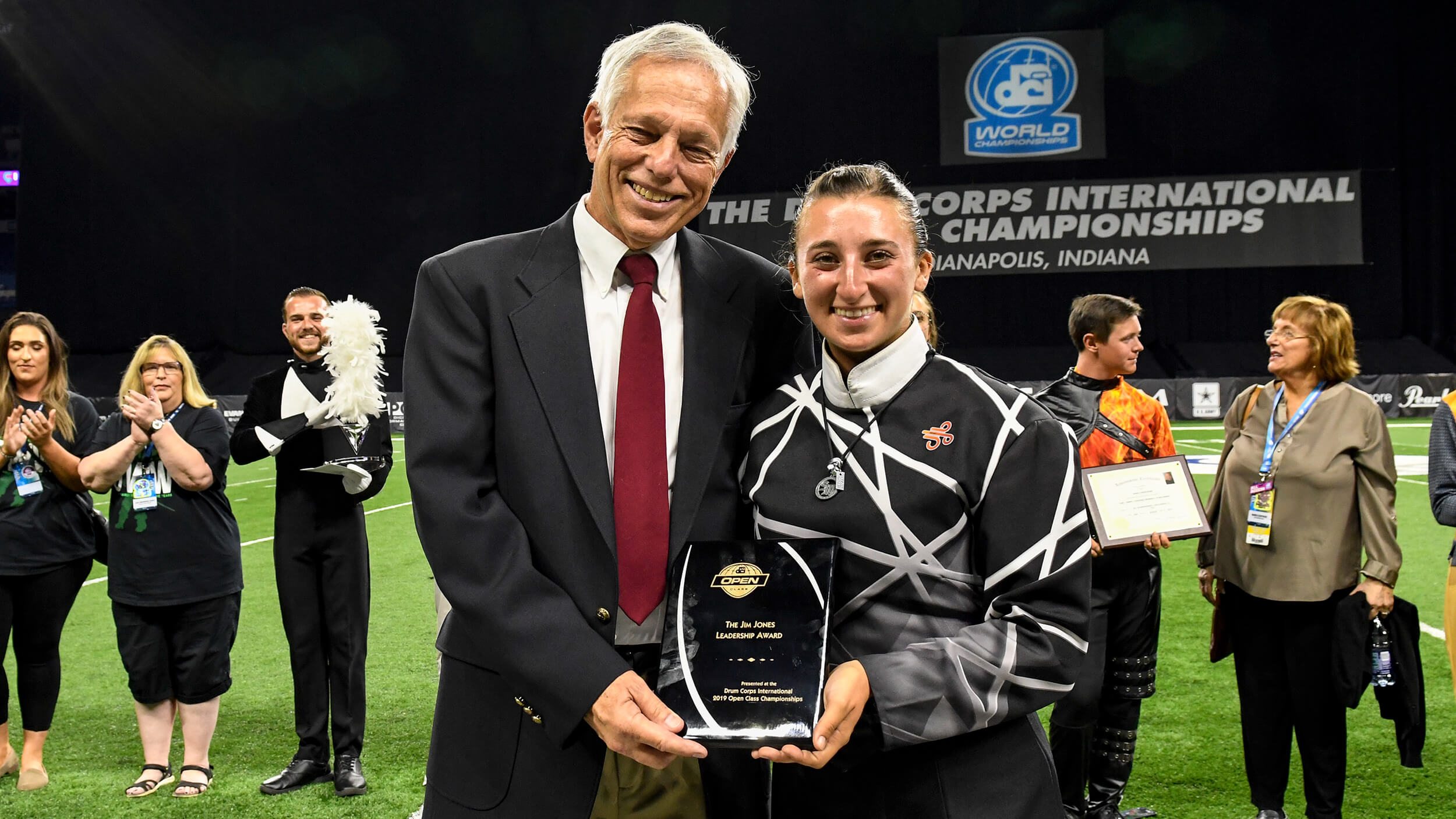 This award is given each year to one Open Class and one World Class drum major. It is named after Jim Jones one of the founding directors of Drum Corps International and a charter member of the Hall of Fame.

Selections are made each year by a committee of Hall of Fame members. The funds for the award are also provided by members of the Hall of Fame.

Currently there are 135 DCI Hall of Fame members.