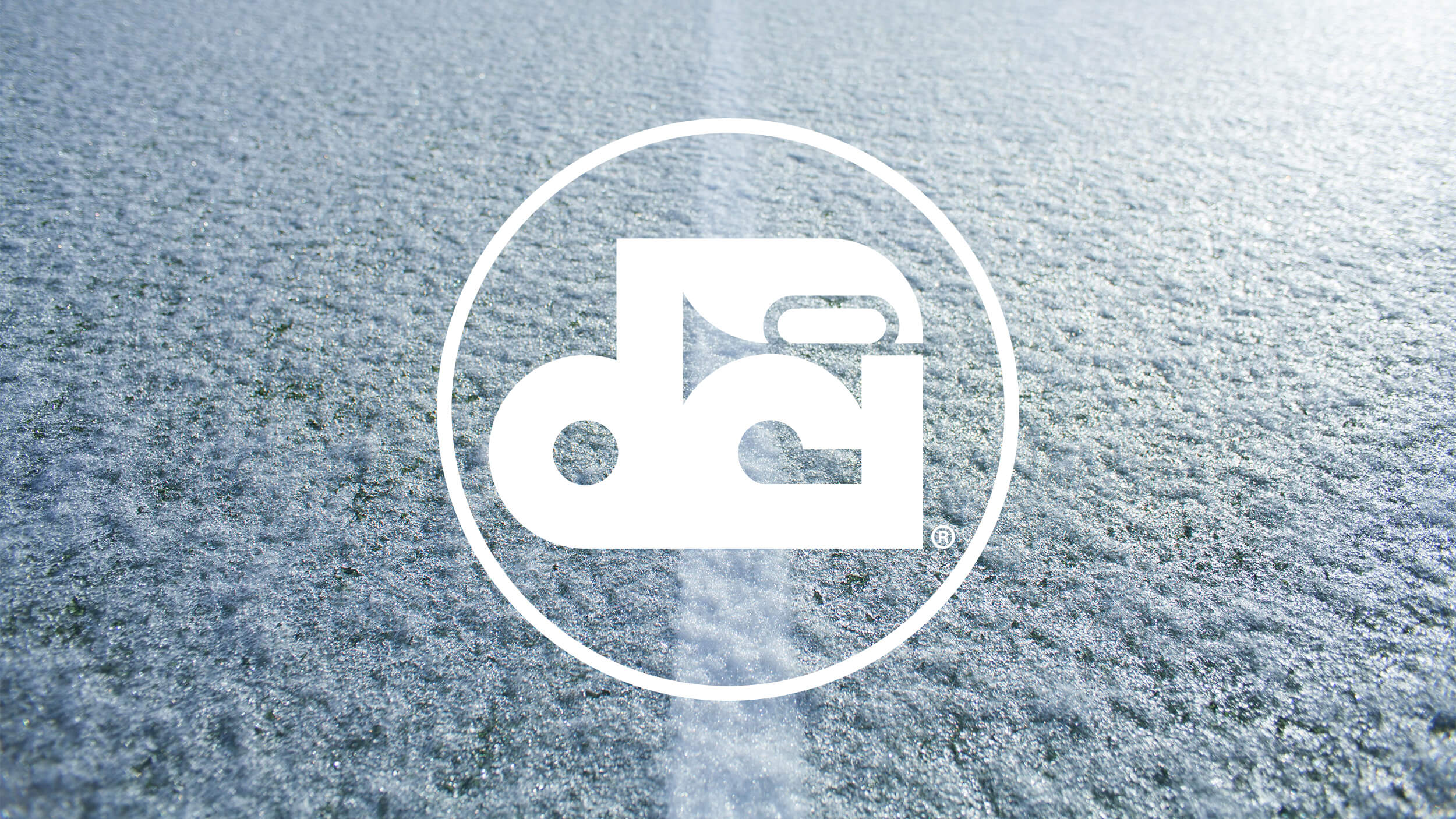 Photo by: Drum Corps International
While wintry weather is gripping the country this week with arctic-like temperatures putting everything into a deep freeze, the sultry August days of the Drum Corps International World Championships may seem quite a ways away. While the annual summertime event is typically known for its shorts- and tank-top-wearing weather, there have been a number of Finals-night competitions over the years that have reached temperatures that are downright chilly. Referencing historical weather reports for the host cities, we take a look back today through frosty windowpanes at 10 of the coldest. 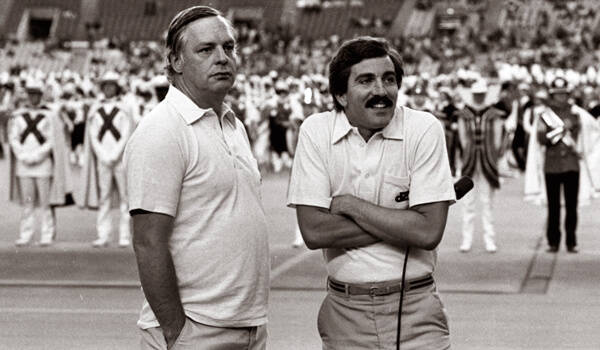 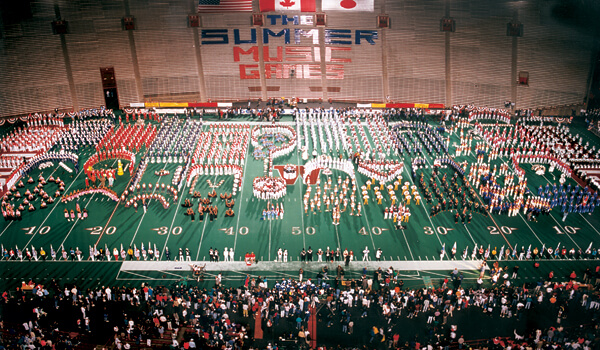 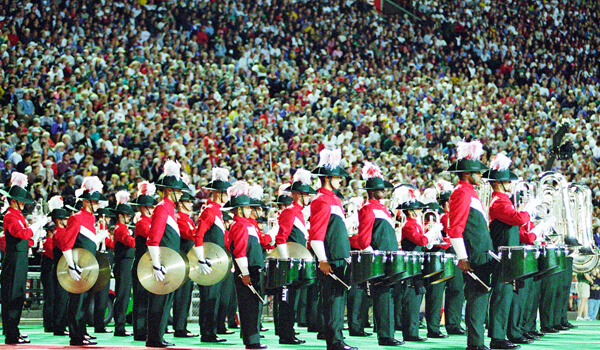 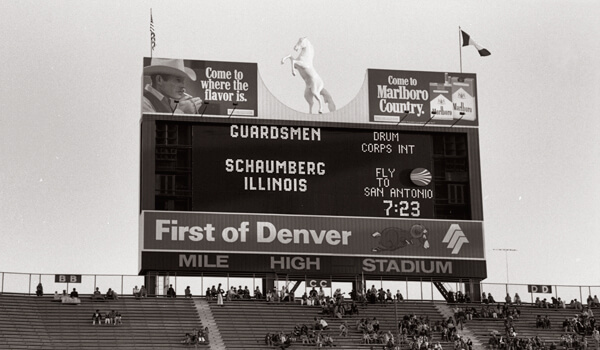 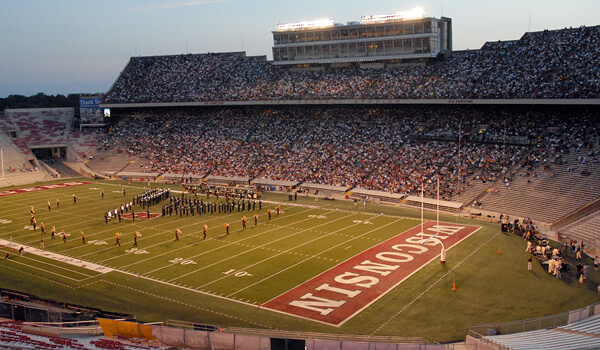 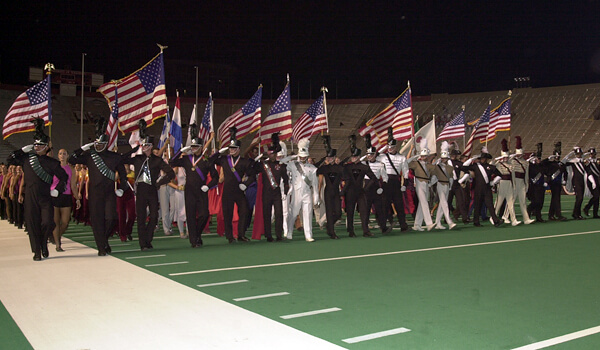 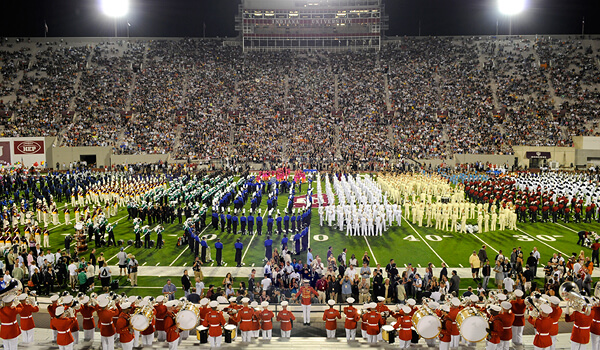 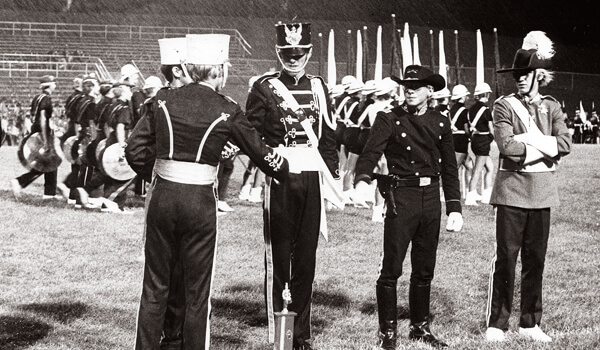 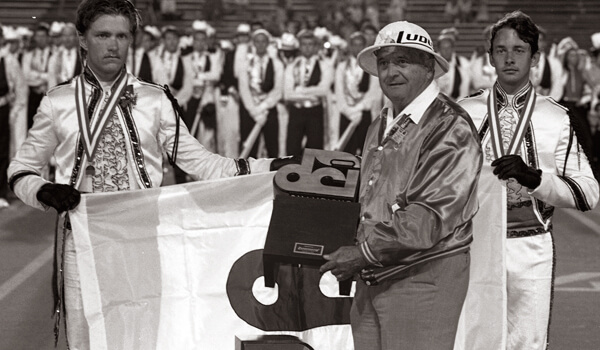 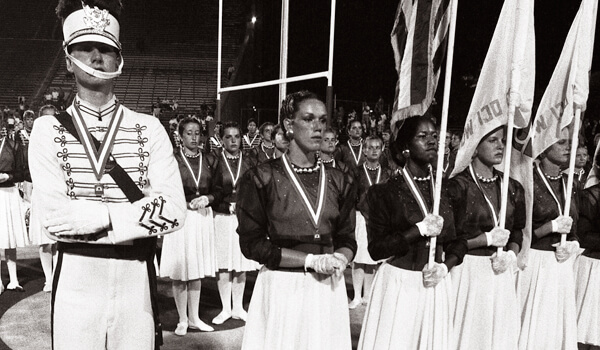 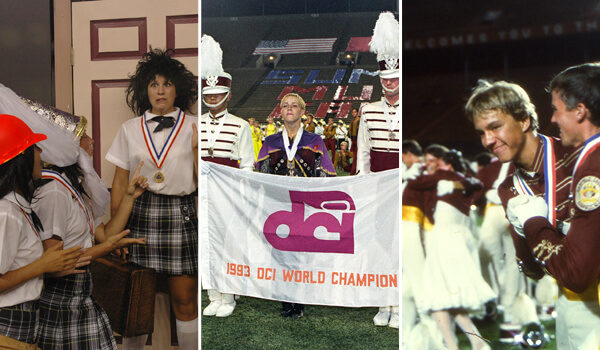 Three of the Cadets' DCI World Championship titles have happened on the hottest Finals days in history.
The Cadets have taken home Championship trophies at all three of the hottest DCI World Championship Finals in history. Both the 2005 event in Foxboro, Mass. and the 1983 event in Miami registered a mercury-pushing 96-degree temperature on the thermometer, while the day of 1993's Finals in Jackson, Miss. reached 95. Finals events in Denver (2004), Kansas City (1988), Orlando (1998) and Dallas (1991) all marked a steamy high of 93 degrees. While the city of Indianapolis recorded a 92-degree temperature outside in 2010, corps performed in 72-degree conditions during the second year that DCI hosted the event under the roof of Lucas Oil Stadium.