Each weekday before the DCI 2005 Classic Countdown, we'll be running first-person accounts of the seasons and the shows that will be featured in that event. Here's the first installment: By Joe Miller As a preface, I should say that some of this could be true, but you should believe all of it anyways. It started with the shoes. 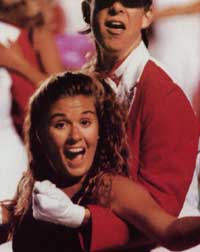