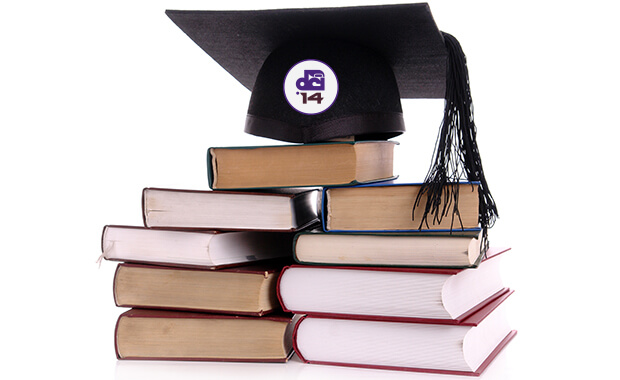 Approximately 70 percent of current drum corps members are full-time students at higher educational institutions. And although touring with a drum corps may keep students too busy to hold summer jobs, Drum Corps International's Friends of DCI make the return to the classroom each fall a little easier for those students with its annual scholarship program.

Since 2007, the Friends of DCI program—which is made up of some of DCI's most dedicated supporters—has awarded educational funding to Open and World Class corps members. The scholarships are given out each year to students of any major to put toward university tuition and fees.

Thanks to the continued contributions of current Friends of DCI members and other supporters, up to two $2,000 scholarships will be awarded in 2014.

High school seniors or college students enrolled for courses in the fall of 2014, and who are current members in good standing of an Open or World Class corps competing in the 2014 Drum Corps International Tour, may apply.

The deadline to apply is Friday, May 16, 2014. Selected recipients will be recognized this August at the DCI World Championships in Indianapolis.

About the Friends of DCI

Founded in 1981, the Friends of DCI (FDCI) program began with a dedicated group of some 30 passionate drum corps fans who came together and decided to donate a few dollars more than the value of their tickets, with the hope of contributing to future generations of Drum Corps International and its corps. Each year, FDCI members manage two special programs including the Friends of DCI Scholarship, awarded to corps members who excel on the field and in the classroom, and the annual Volunteer of the Year Award, which acknowledges the unsung heroes who are the lifeblood of each participating corps.