Again this summer after select DCI performances, you'll be able to purchase and download a corps entire performance from those shows (or multiple corps or, heck, the entire show) to your computer for one incredibly low price per corps! All from the comfort of your own living room! 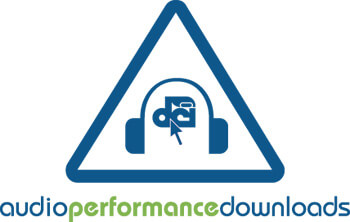 DCI will be professionally recording all corps performances at select shows this summer and placing the recordings online for purchase. Some shows will be posted an hour after the corps steps off the field! Others will be available several days after their performance.