As the entire drum corps community looks ahead to the new year and the summer of 2009, this week, Drum Corps International recaps some of the highlights of 2008, today with the most viewed DCI.org headlines from the past year. 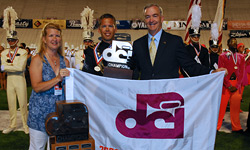 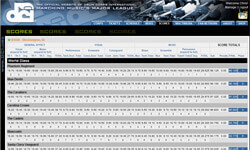 2. World Class Finals recap analysis August 10, 2008: Looking to find out what went down on the judges' score sheets to mark the closest victory in DCI World Championship history, drum corps fans turned to the informative "recap analysis" to see how each World Class corps earned its final placement during the exciting finale to the 2008 season. Read the article. 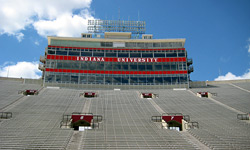 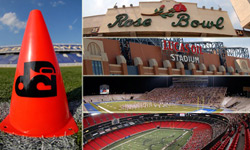 4. Presenting the 2009 Drum Corps International Summer Tour Nov. 26, 2008: Still hyped from the thrills and chills of the summer of 2008, this fall, drum corps fans were eager to find out when and where events will be staged during the summer of 2009 and which of their favorite corps will be at them. Starting on June 20, the '09 DCI Summer Tour will cover 50 days and 41 states while featuring more than 100 spectacular events. Read the article. 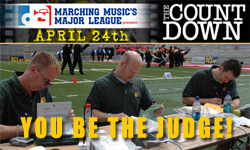 5. Fans choose their six favorite 'Countdown' corps performances March 26, 2008: For Drum Corps International's annual spring cinema event, "The Countdown," drum corps fans around the world had the chance to cast online ballots to select their six favorite corps performances from 2005-2007. During the event, which appeared in more than 300 movie theaters across the country on April 24, fans had a chance to judge the groups they watched, with the results presented in a first-ever Web-based results show. Read the article.