As the entire drum corps community looks ahead to the New Year and the summer of 2011, this week, Drum Corps International recaps some of the highlights of 2010, today with the most popular "DC-eye" fan-photo submissions. "DC-eye" is DCI.org's popular photo-of-the-day feature showcasing images submitted from the lenses of drum corps fans around the world. These five photos were the most popular among more than 230 posted DC-eye submissions in 2010. 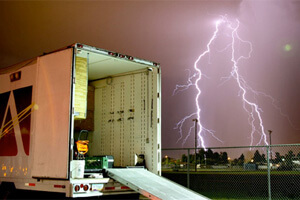 1. Waiting out the storm This photo was from the Mesa, Ariz. show. A monsoon storm was approaching the show site and eventually caused more than an hour rain delay. The Cascades were on at the time when they were called off halfway through their show ... Learn more about this photo. 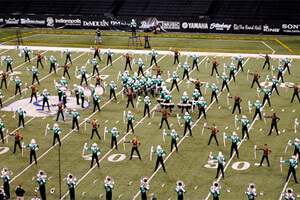 2. This is my rifle This picture was taken at the 2010 World Championship Semifinals ... Learn more about this photo. 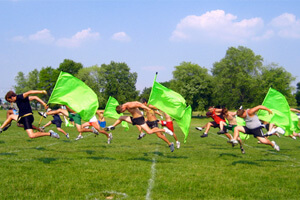 3. Mad skills On Sunday, May 30, the Cavaliers spent their last day of pre-tour at Benedictine University in Lisle, Ill. ... Learn more about this photo. 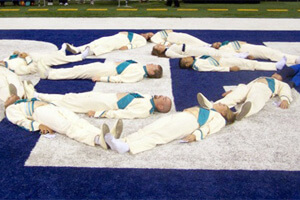 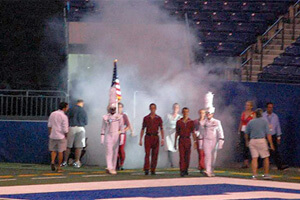 5. Out of a puff of smoke This past year was my second as a tuba player with the Blue Stars and was the most fun I have marched in. Our production was also really special to perform ... Learn more about this photo.