As the entire drum corps community looks ahead to the New Year and the summer of 2011, this week, Drum Corps International recaps some of the highlights of 2010, today with the most listened to episodes of DCI's popular Field Pass podcast. Check out all 51 episodes of the Field Pass from 2010. 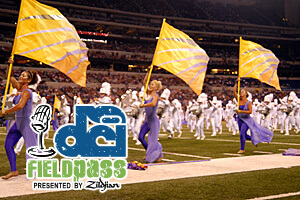 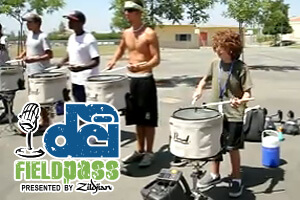 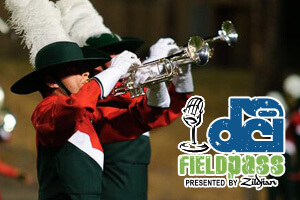 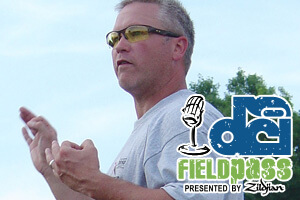 4. I wish I may, I wish I might, see Star again this Friday night Tuesday, Aug. 10, 2010: One of the most highly anticipated special events of World Championships Week is this Friday's post-Semifinals performance of the 180-member Star of Indiana alumni corps. Mike Ferlazzo reports from Star Alumni's rehearsal in today's Field Pass.
Flash Player upgrade required
Download and listen. (MP3, 8:23, 8.2 MB) 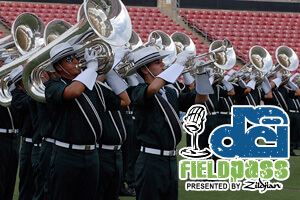 5. The Men of Madison Wednesday, June 30, 2010: The Madison Scouts are out to re-establish their brand this summer and they've brought on former Star of Indiana and "Blast!" director James Mason to help them. As we hear from Dan Potter in today's Field Pass presented by Zildjian, that means fans are enjoying a resurrection of the Scouts' power and masculinity, traits which won the corps two DCI World Championship titles in the past.
Flash Player upgrade required
Download and listen. (MP3, 06:53, 6.30 MB)