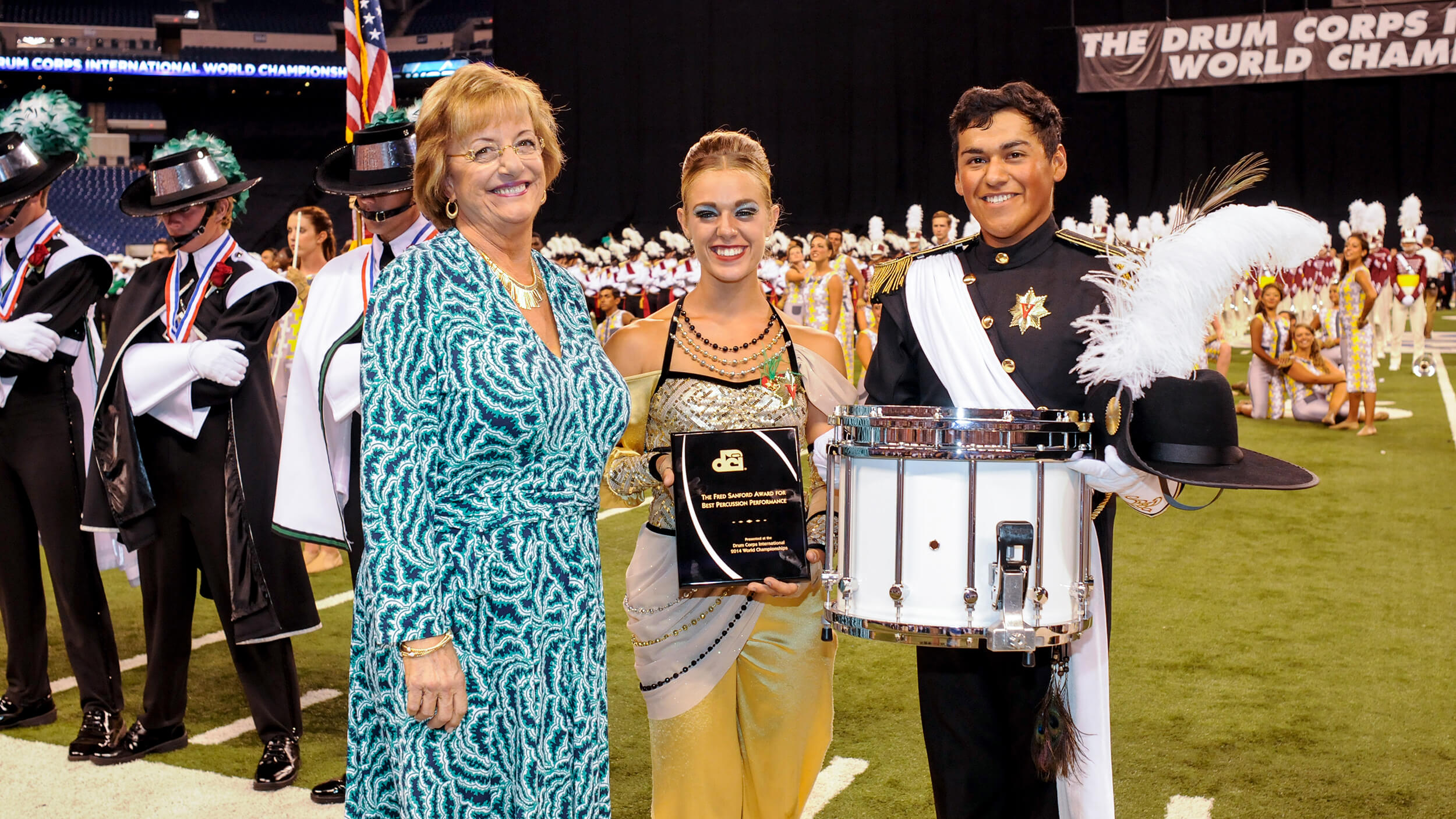 According to the DCI rulebook: 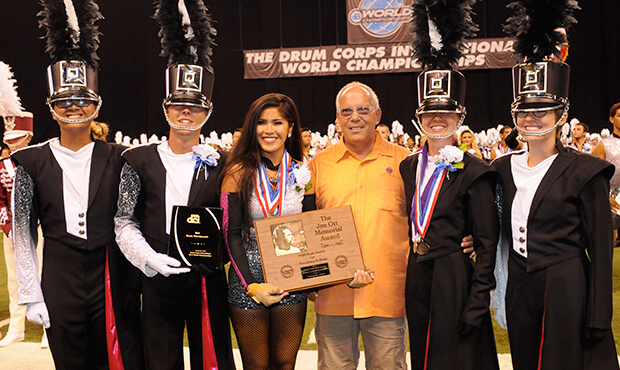 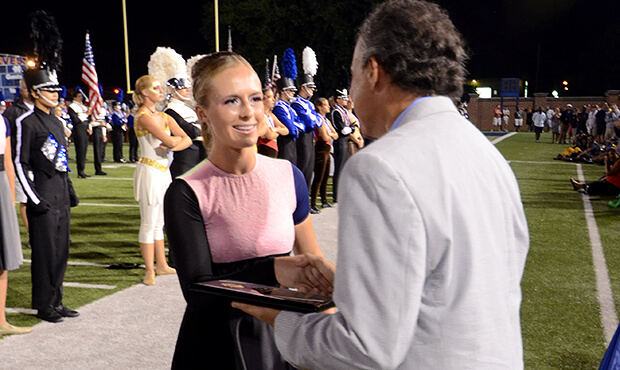 View all scores from the 2014 DCI World Championships