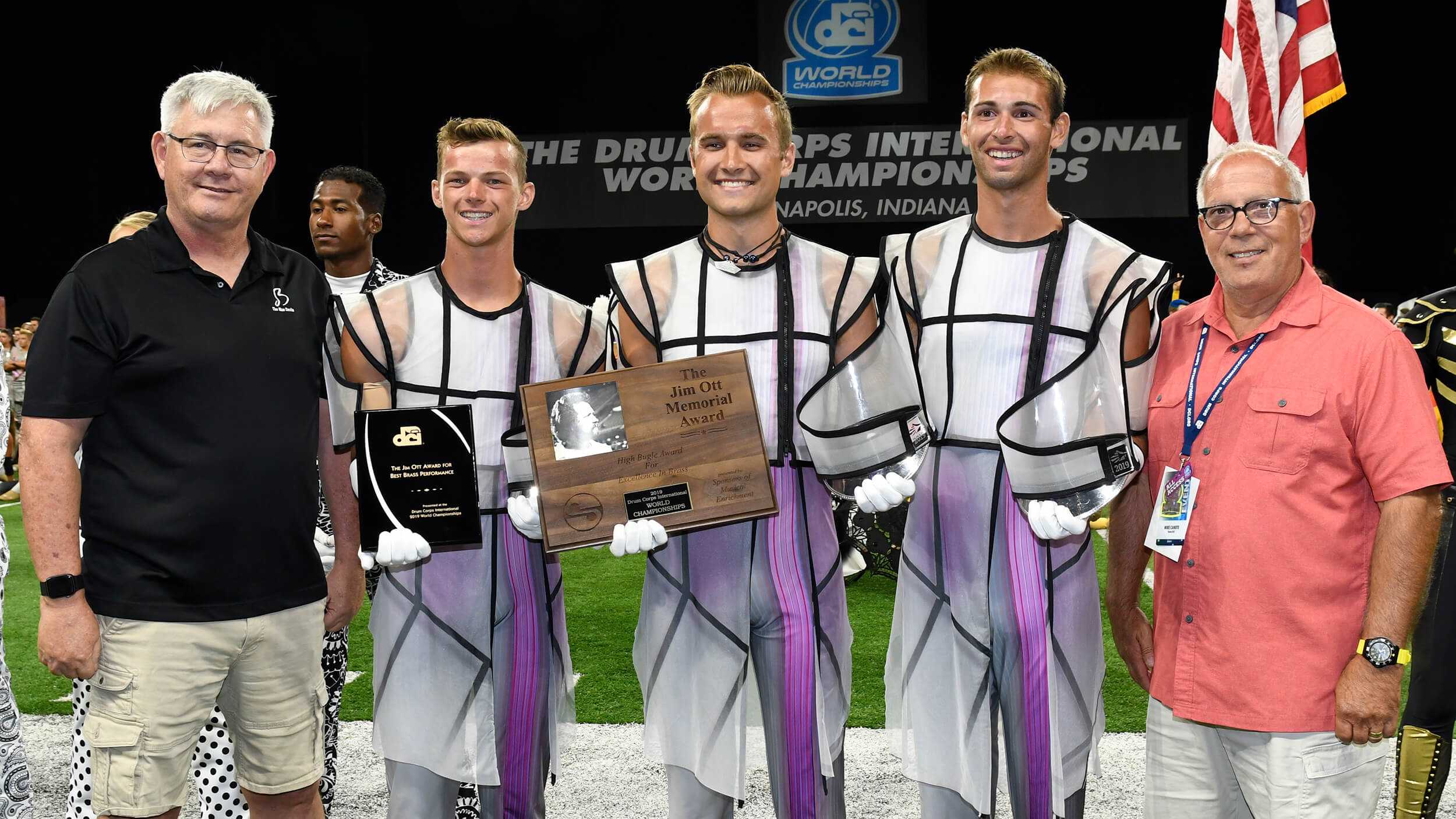 As outlined in the DCI rulebook:

The average for each double-paneled caption will be used in determining caption awards. 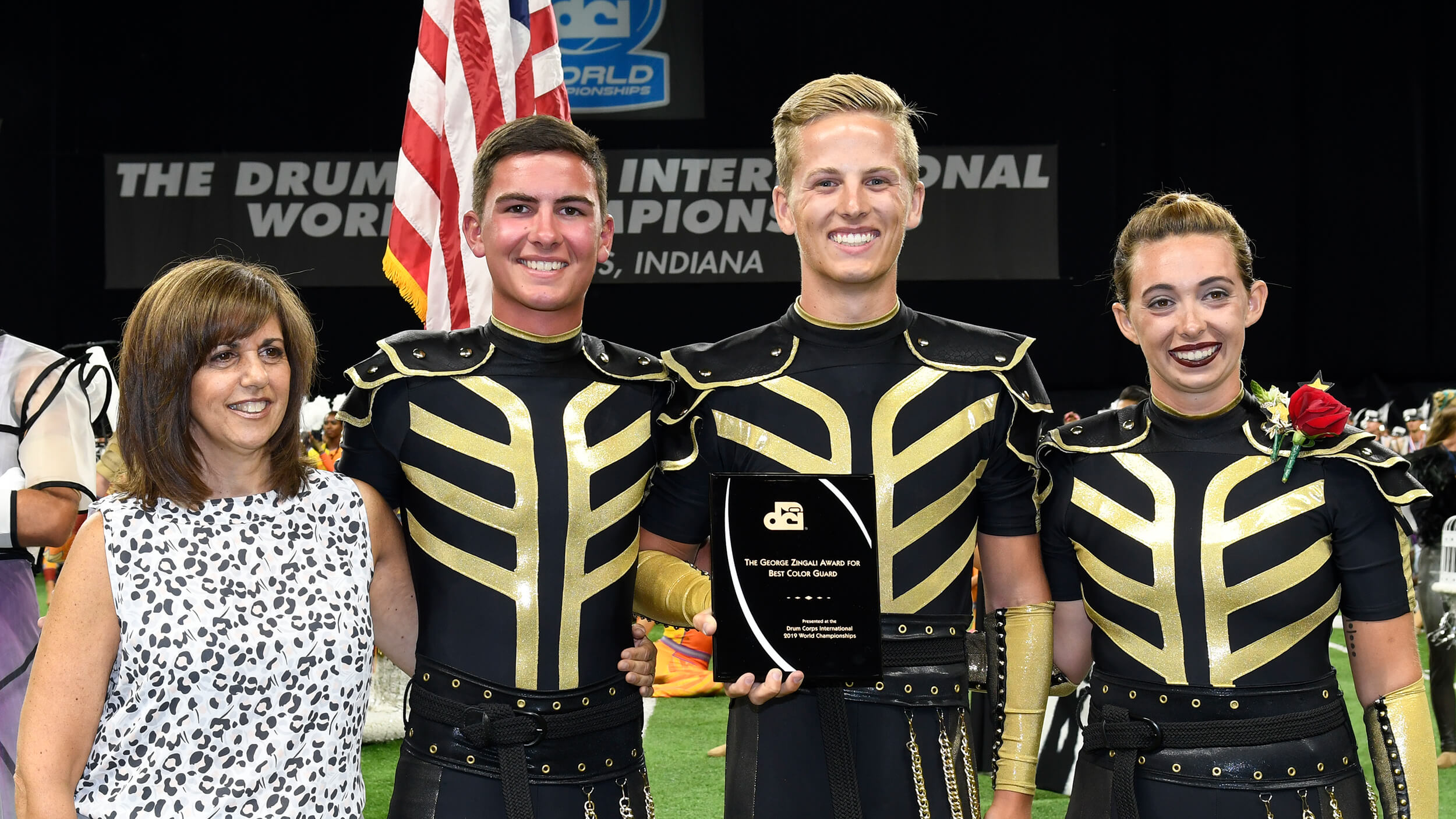 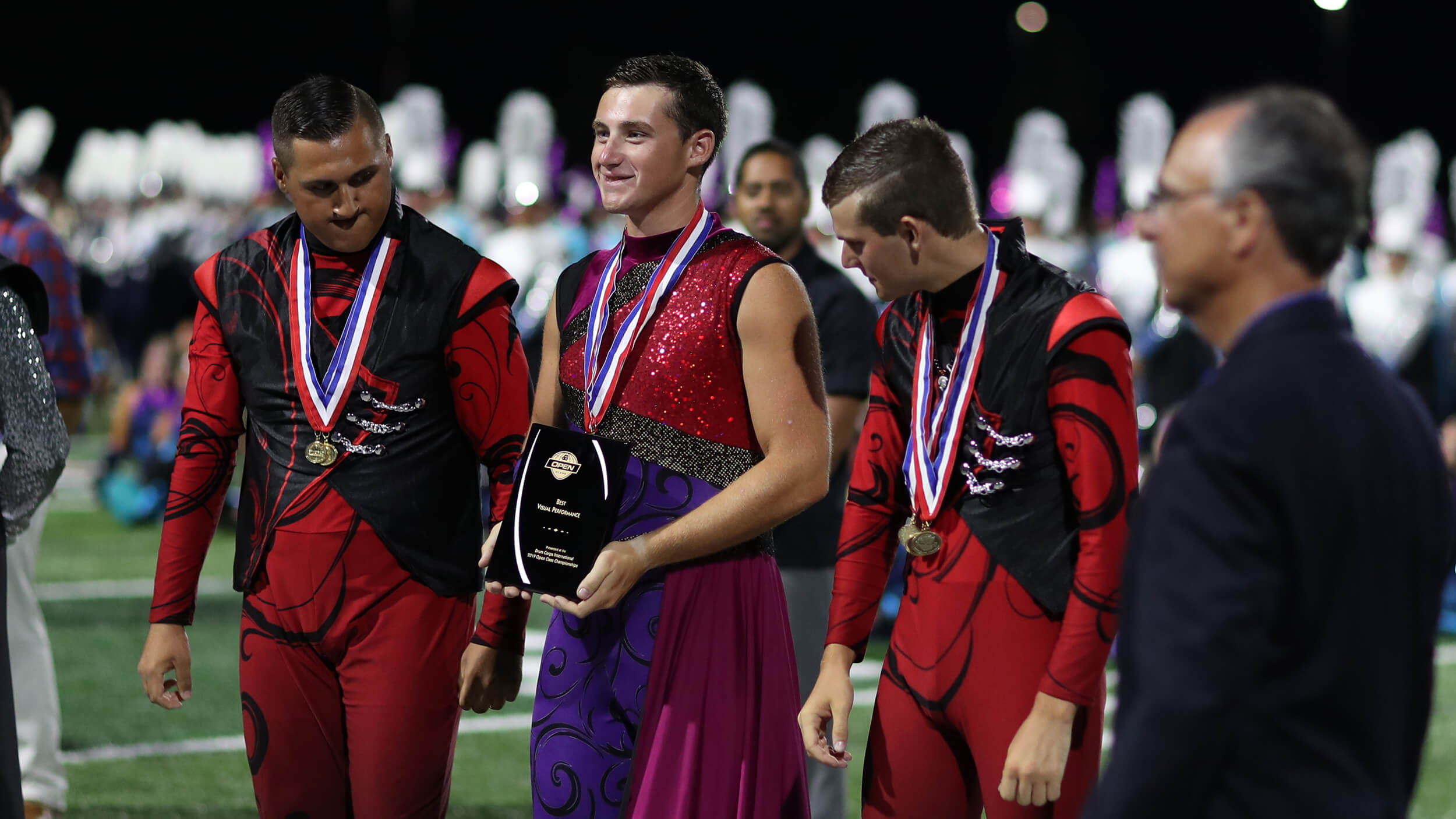