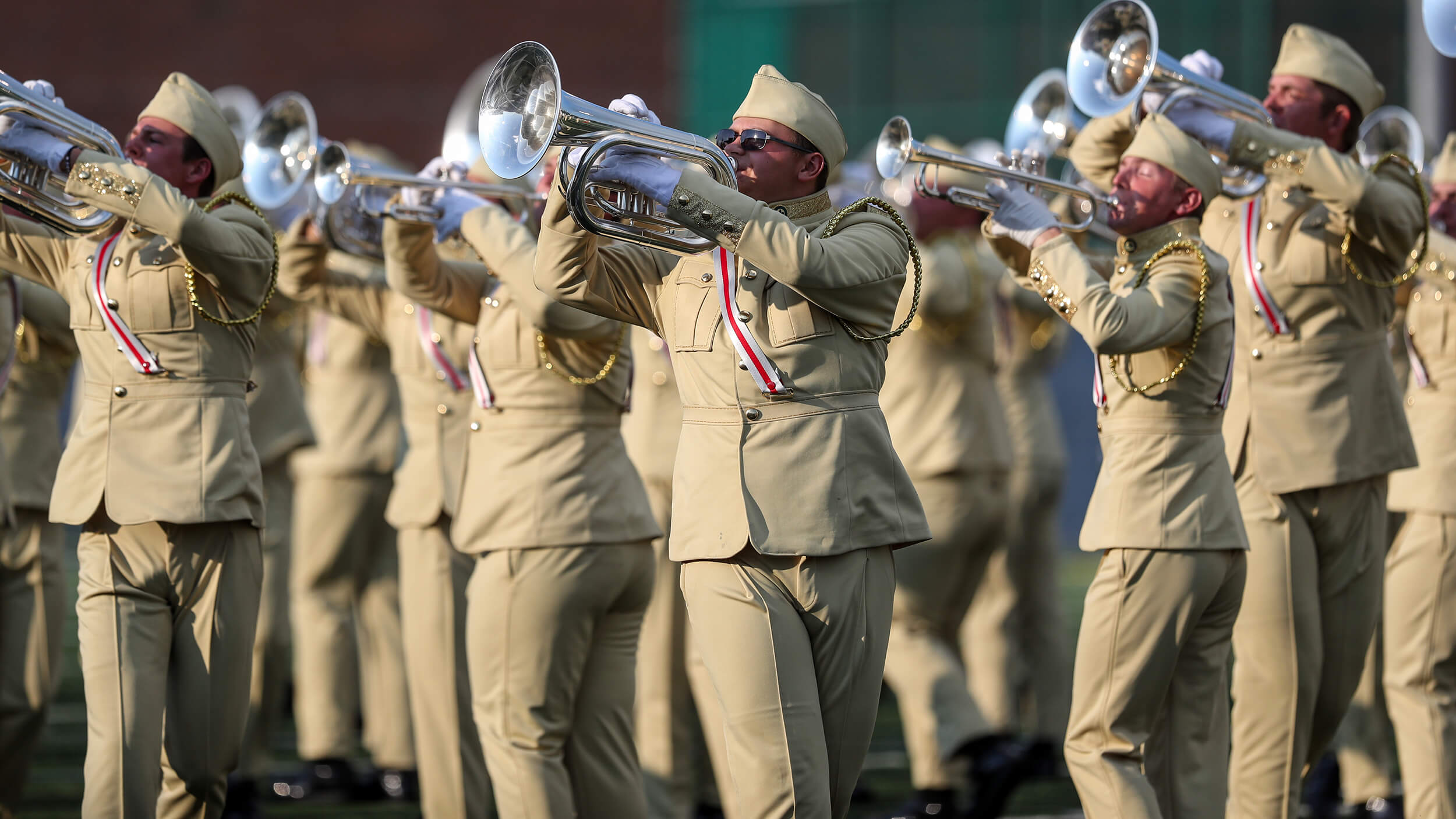 With the DCI Annual Meetings & Rules Congress underway in Indianapolis, plenty of the focus is now fully shifting toward the 2020 season, and the Madison Scouts are no exception. With the corps having introduced a gender-inclusive membership policy for this season, audition season has been busy. The DCI News Network's Dan Potter caught up with Madison Scouts CEO Chris Komnick to talk more about the corps' future.

DAN POTTER: Of course, you made major headlines this past year with the decision to go gender inclusive in the Madison Scouts. So first thing’s first, how has that gone?

CHRIS KOMNICK: It's been going very well actually; we had a tremendous turnout for our auditions. We've had three audition processes already, great number of kids who have come out, great number of women who are vying for spots in the Madison Scouts, so we're very excited about that.

New-look Madison Scouts off to strong start with 2020 auditions

KOMNICK: It's going great. Jason Robb and his team are a fun group to work with. They've got some great ideas that they've really been putting into place and we've even played through about two minutes of music at the last camp, so we’re very excited about that.

5 things we already know about the 2020 Madison Scouts

POTTER: When's the next camp?