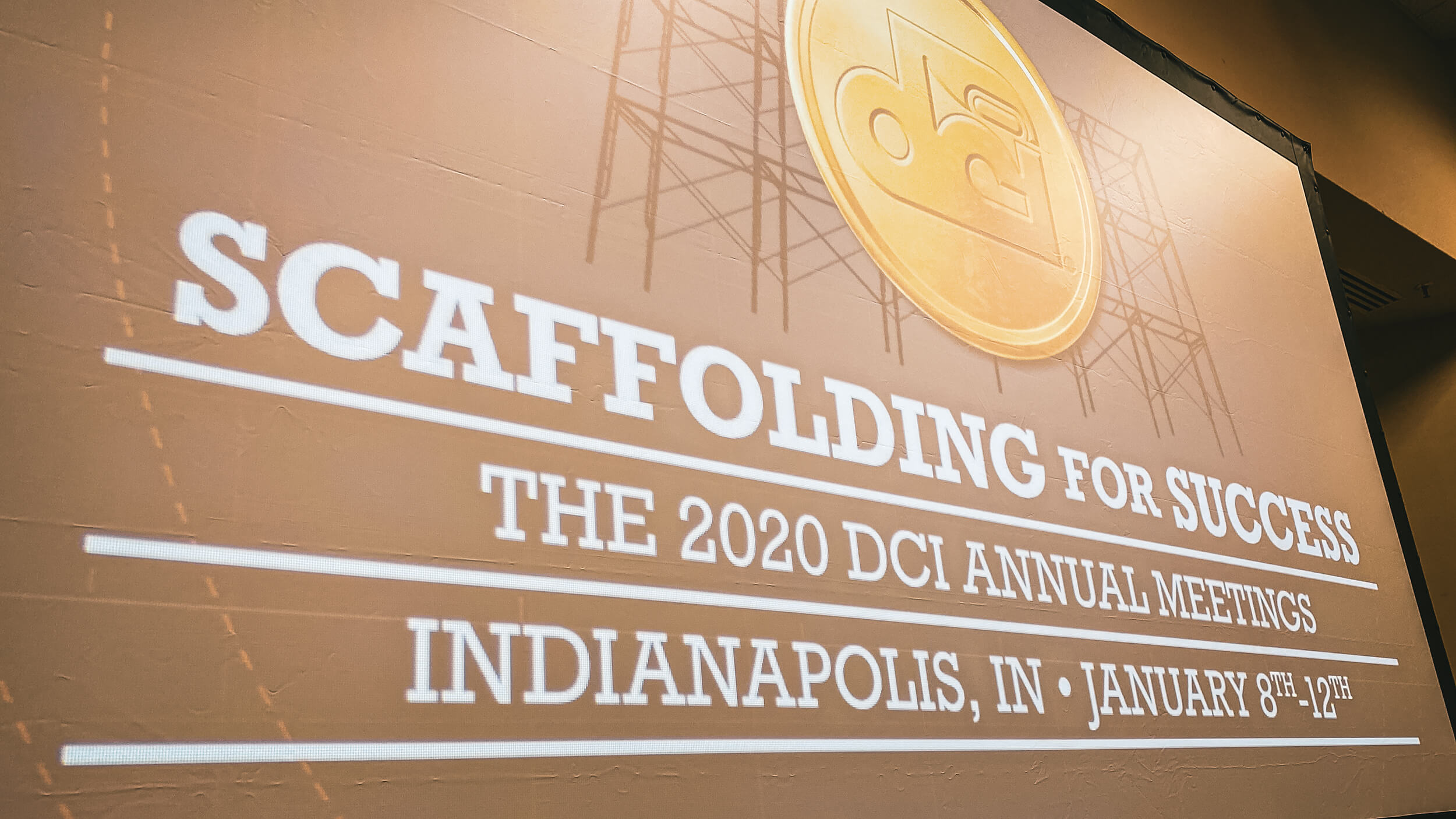 INDIANAPOLIS — Saturday evening of the Drum Corps International Annual Meetings & Rules Congress concluded with representatives of DCI’s voting membership discussing rules change proposals presented to them for their review and approval by instructor delegates from World and Open Class corps.

How a DCI rules proposal becomes a rule

Before reaching the voting membership, rules proposals are considered, vetted and debated in caption-specific caucus sessions made up of corps instructional staff, designers, and judges. Six proposals from the caucus sessions were passed along earlier this afternoon for a final vote.

Three proposals which evolved during the consideration process among the instructor caucuses were also brought forward to the voting membership.