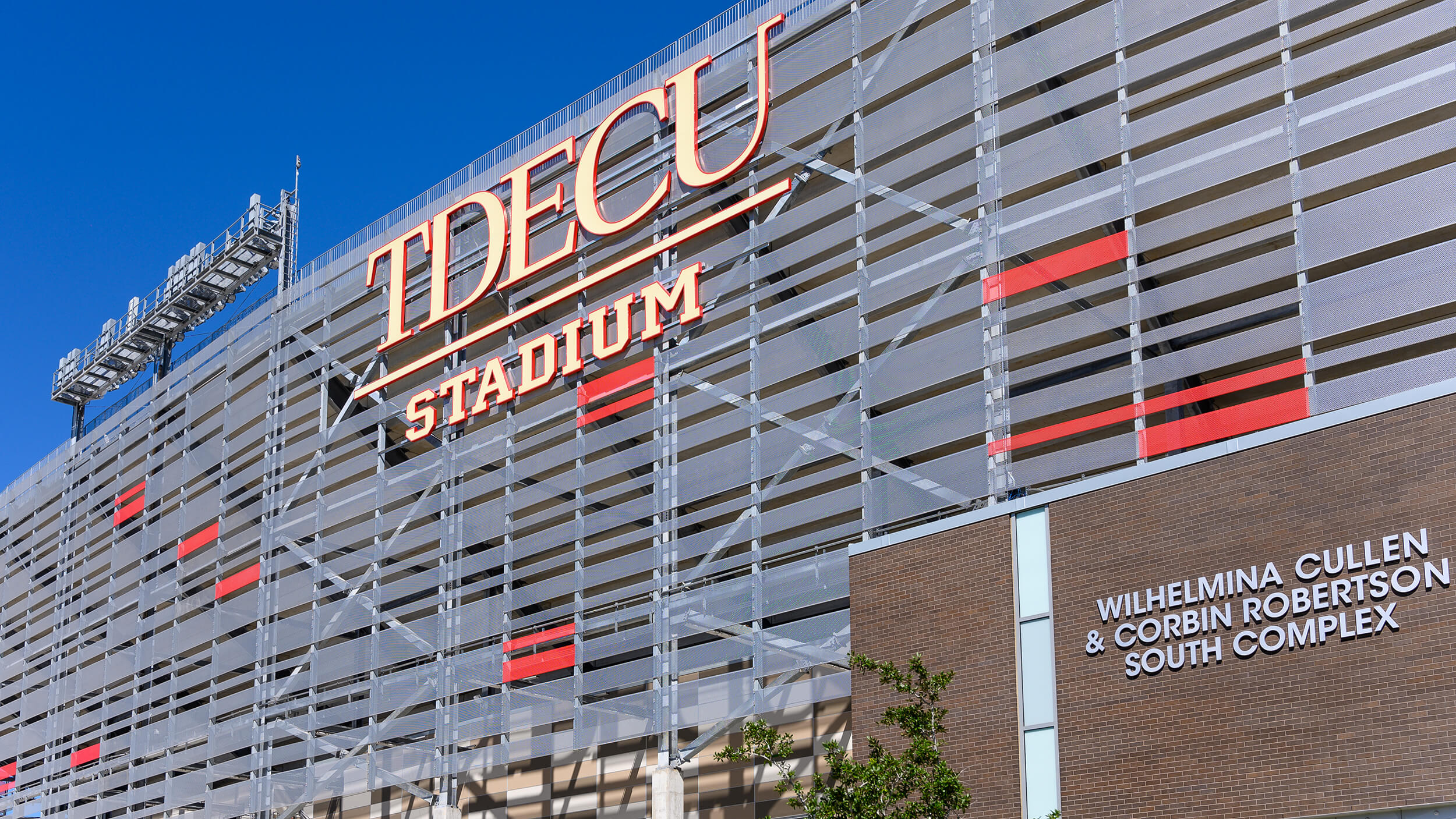 Previously announced to return to the city of Katy, Drum Corps International will move its 2020 southeastern Texas event to the University of Houston’s TDECU Stadium.

“Last year we were at capacity in Katy for this popular show,” said Sue Kuehnhold, DCI senior director of event development. “The University of Houston gives us a more centralized location with an additional 3,000 seats for this event to grow.”

Opened in 2014, the $125 million TDECU Stadium is located a few miles from downtown on the campus of the University of Houston. This will be the first time a DCI Tour event has taken place at UH.

Tickets for all Texas events except Houston will go on sale through the DCI Box Office beginning Thursday, January 30 at 11 a.m. CT. A special money-saving ticket package for the Dallas-based events (Denton, Mesquite, McKinney) will be available. Houston tickets will go on sale at a later date.

Notify me when DCI Houston tickets go on sale

Get involved behind the scenes on event day

Drum Corps International is currently seeking individuals to join its event operations crew that works to provide a world-class experience for corps members, staff and spectators behind-the-scenes at events on the DCI Summer Tour.

With a need for and focus on recruiting Texas-based individuals, these volunteer positions are assigned based on the event and venue needs and may be focused on assisting in areas such as parking operations, gate operations, volunteer coordination, marketplace management, and more.