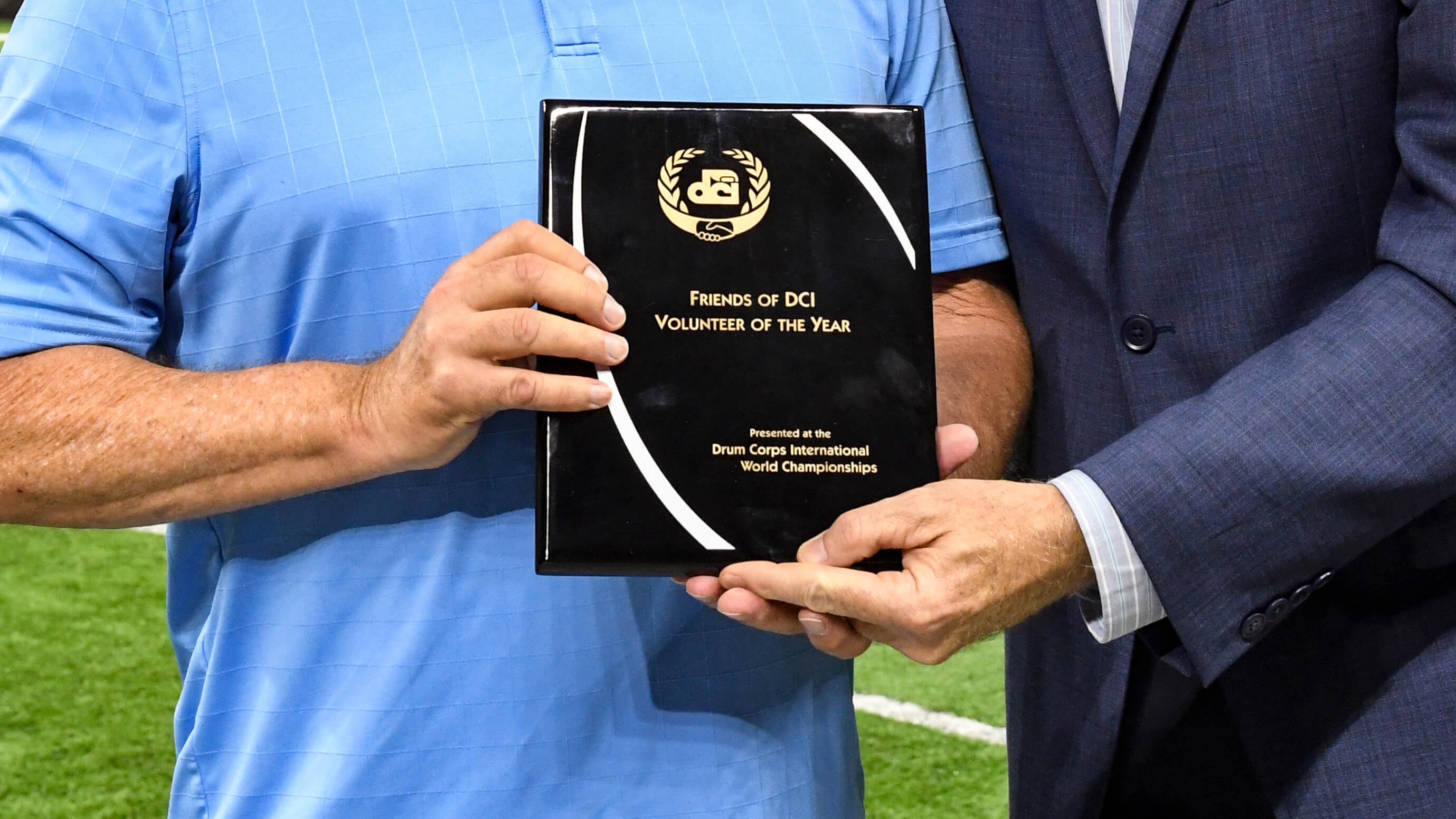 Volunteers serve as the lifeblood of every drum corps, providing much-needed assistance and support to ensure that performing students can take part in the life-changing drum corps experience.

Drum Corps International’s Volunteer of the Year awards highlight some of the most devoted and hardworking individuals in all of Marching Music’s Major League. Those whom without their dedication, the spectacle just wouldn’t shine the same.

Following a selection process administered by Drum Corps International's Friends of DCI program, the 2022 honored recipients will be recognized this August during the DCI World Championship Semifinals in Indianapolis. 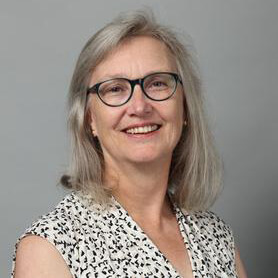 Hansen, who was originally introduced to Colts when her son started marching with the corps in 2005, has been heavily involved with the Dubuque, Iowa corps for more than 15 years. She and her husband, Peter, were essential in the genesis of a staple DCI Tour event held nearly every year in Olathe, Kansas.

However, Hansen’s efforts were arguably most essential in 2020, when she was able to provide highly-educated medical advice to the corps and its stakeholders. Hansen, who has an esteemed background in public health and epidemiology, began serving on DCI’s Tour Restart Task Force (TRTF) in 2021.

“For the duration of the pandemic, Dr. Hansen has provided live, data-driven information as an available resource, able to translate information to the activity,” Colts director Vicki MacFarlane said.

According to MacFarlane, Hansen was essential in answering the ever-critical question, “What would we need to do in order to tour in 2021?” Her response, “A lot,” was one she not only helped explain and contextualize, but she helped achieve it as well.

“Many people were not nearly as optimistic, and the onset of the TRTF was where Gail’s guidance beyond our own corps became evident,” MacFarlane said. “Her calm, professional, fact-based interaction with the TRTF was invaluable to a plan that enabled participating organizations to deliver the drum corps experience (in 2021).” 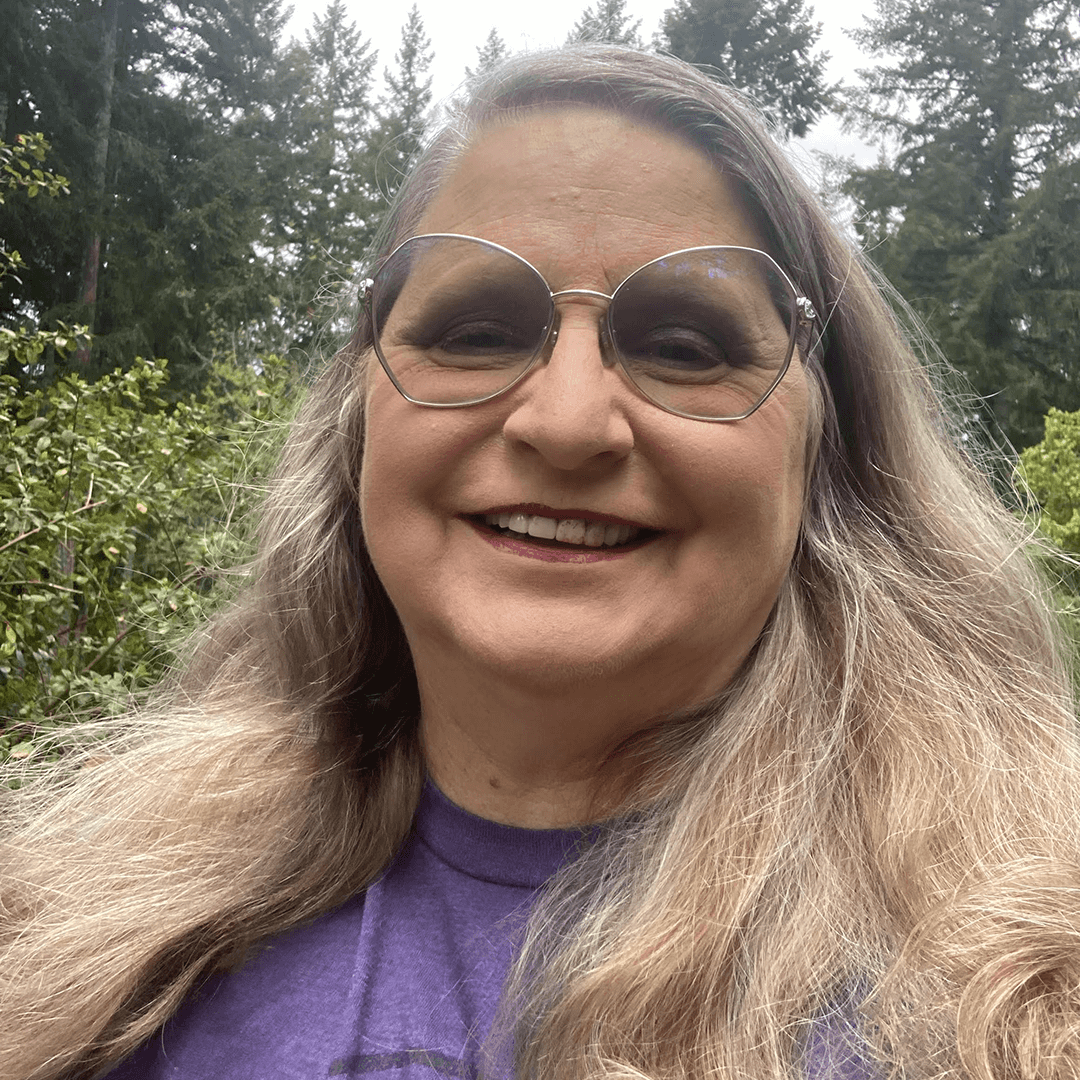 A do-it-all volunteer for a growing World Class drum corps organization, Kathleen Bakergrumprecht-Davies is an integral piece of the Mandarins’ puzzle.

“In the Mandarins’ 59-year history, there has never been a volunteer who has dedicated themself in so many different ways to the development of the organization than Kathleen Bakergumprecht-Davies,” Mandarins executive advisor Jim Tabuchi said. “The growth of the Mandarins would not have been possible without her ideas, knowledge, dedication and hands-on hard work to make things happen.”

Bakergumprehct-Davies’ fingerprints are on all corners of the Mandarins organization, including fundraising, prop building and professional support. She has provided legal counsel for the Sacramento corps, led the charge to gather donations for the corps’ equipment and kitchen trailers, and has been crucial in securing grant money.

A consistent donor of time as well as financial resources, Bakergrumpecht-Davies played a key role in developing Mandarins’ home event, the DCI Capital Classic in Sacramento, and created and manages the corps’ whistleblower committee.

“Kathleen has provided thousands of hours of volunteer services to the Mandarins in every way imaginable and has never asked for a penny in compensation,” Tabuchi said. 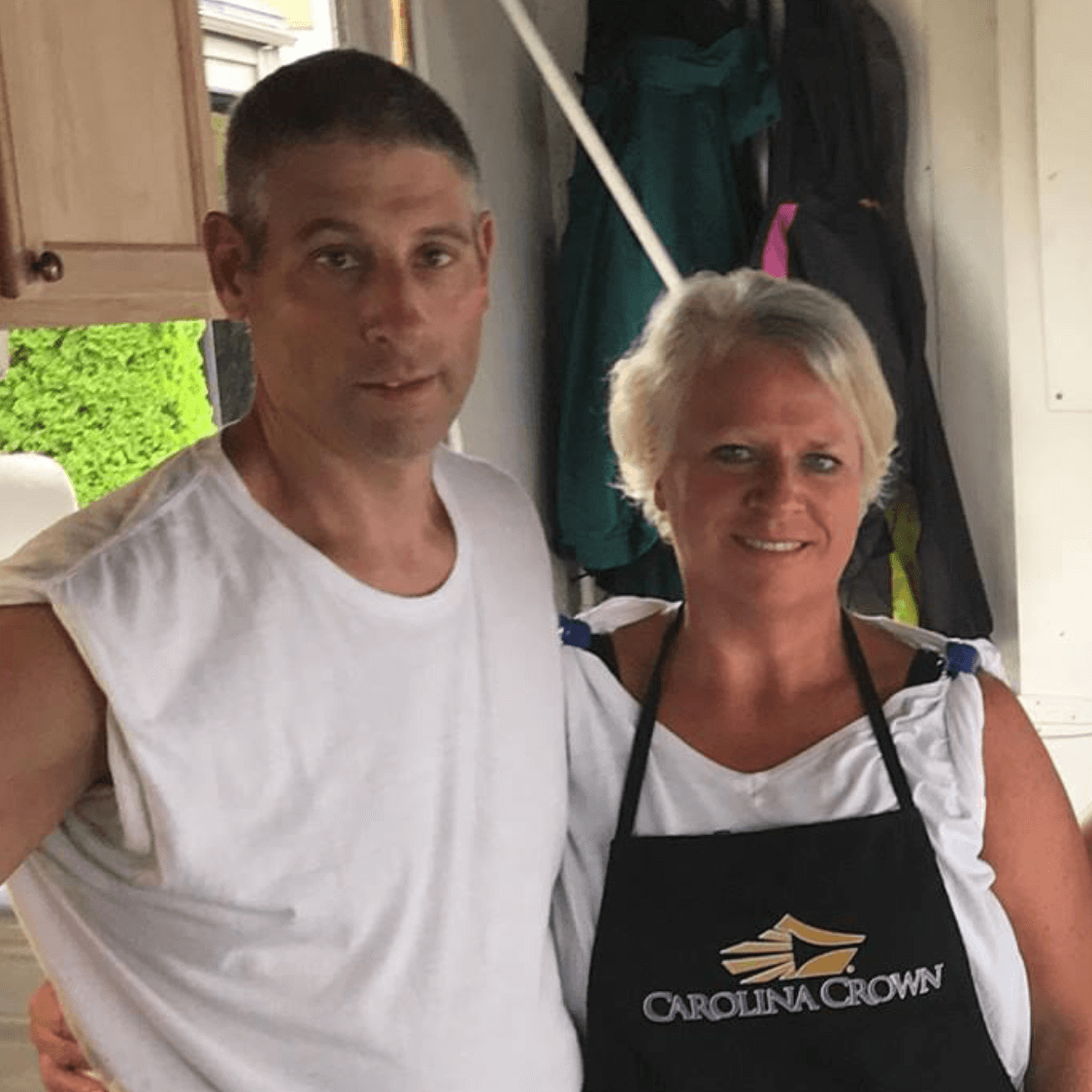 Since 2011, Lori and Mike Cole — a married couple whose son and daughter have both been involved with the Carolina Crown organization — have made immeasurable contributions to the Fort Mill, South Carolina corps.

The two have worked together at every one of Carolina Crown’s rehearsal camps, spring trainings and tours for more than a decade, and provide help in all areas of need — namely, in the food service department.

“I’ve never seen a crisis they couldn’t handle, and they do it calmly, willingly, together, and with a smile on their faces,” Carolina Crown operations manager Nancy Coates said. “They possess the kind of positive attitude that can turn a challenging situation into a fun one. We are truly blessed to have them at Crown and would love to see their kindness honored by receiving this award.”

According to Coates, following Carolina Crown’s “bubble” summer experience at Gardner-Webb University in 2021 — at which members were fed by the school’s dining hall rather than corps food services — members were already asking when the Coles would be returning to the food truck.

“After the past few years, I think we could all benefit from the influence of such gracious and kind people,” Coates added.