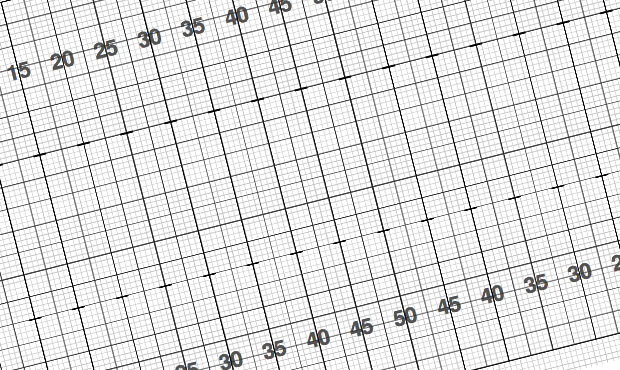 March is a month loved by all drum corps fans, and not just because of its name. In many parts of the country, the snow is giving up its grip prior to the official start of spring and temperatures hint at the drum corps weather to come. Corps arrangers are finishing up the last of their arrangements and drill designers are handing out the first of their drill sheets to eager corps members.

Inspiration for new and unique drill evolutions can be sought from many sources. The great DCI Hall of Fame visual designer George Zingali used to say that he developed ideas for his flex-drill maneuvers from sources as diverse as playing around with beaded chains?”akin to those used to keep pens in banks attached to the teller counters?”and watching water droplets spread out on a table.

The following videos may well inspire the inner drill designer in all of us.