Luke Gall, a 2007 member of the Cadets, submitted this photo and caption. 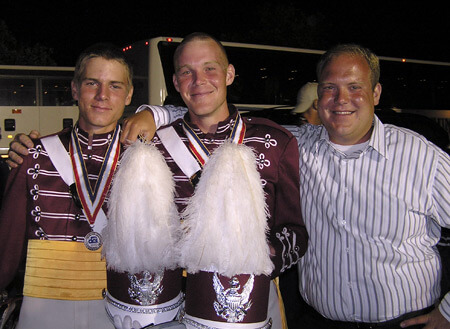