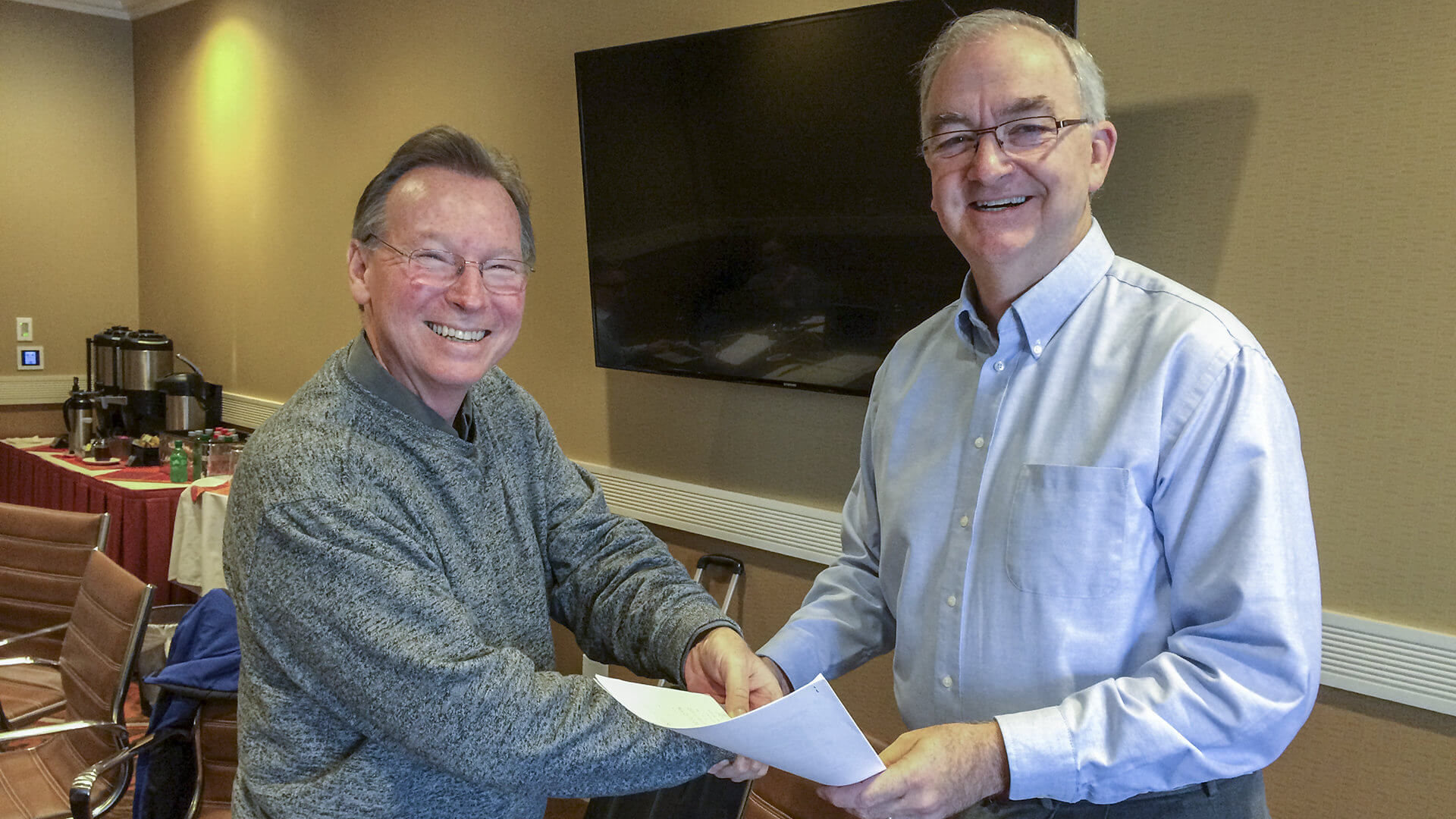 Acheson is just the third to serve as CEO of Drum Corps International in more than four decades.

The two-year contract extension coincided with Acheson’s milestone 20th anniversary on the job. He stepped into the position in 1995 after serving as executive director of the Glassmen Drum and Bugle Corps for 10 years in Toledo, Ohio.

During Acheson’s tenure, Drum Corps International has developed into a powerful, nonprofit, global youth organization with far-reaching artistic, educational and organizational influence, and an annual operating budget in excess of $11 million.

“Under Dan’s leadership DCI has seen incredible growth for the organization and the drum corps activity in general,” said Fred Morrison, Chairman of the DCI Board of Directors. “The Drum Corps International Dan inherited is more than three times greater in revenues today than on the day he signed his first contract with DCI.“

Acheson is a 2008 inductee into the Drum Corps International Hall of Fame and in the same year was recognized by the National Association for Music Education as a Lowell Mason Fellow for his contributions to the field of music education.