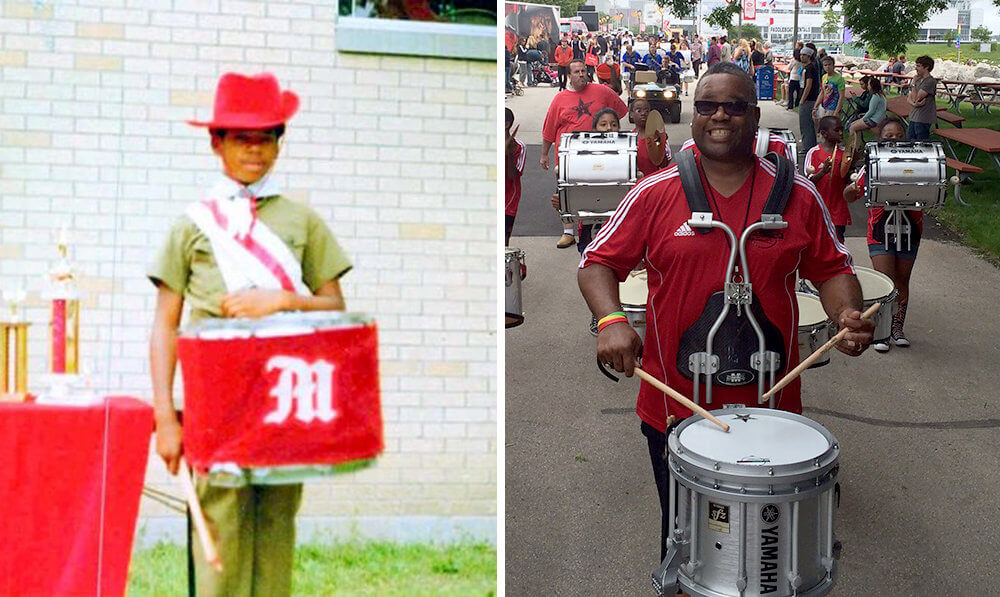 With 20 members ages nine to 19, Madison, Wisconsin’s Black Star Drum Line may be relatively young and relatively small. But since forming in 2008, the group has made an increasingly big impact around the city. And for the group’s founder Joey B. Banks, a GRAMMY-nominated drummer, educator, producer—and Madison Scouts alum—that’s just as it should be.

“Madison Scouts helped make me who I am as a person and who I am professionally,” Banks says. “All of the things I experienced [with the Scouts] shaped who I became. I simply wanted to give kids in the Madison community the same opportunity I had when I was a kid. Hopefully those experiences will help them succeed in life.”

Like the youngest members of Black Star, Banks was only nine when he joined the Madison Junior Scouts in 1976. He moved to the senior unit at age 14, switching to snare after a season on bass drum. And as he explained in a recent conversation, he learned a lot about music—and just as much about leadership—before his last year in 1986.


Did your tenure in the Madison Scouts set the tone for Black Star? 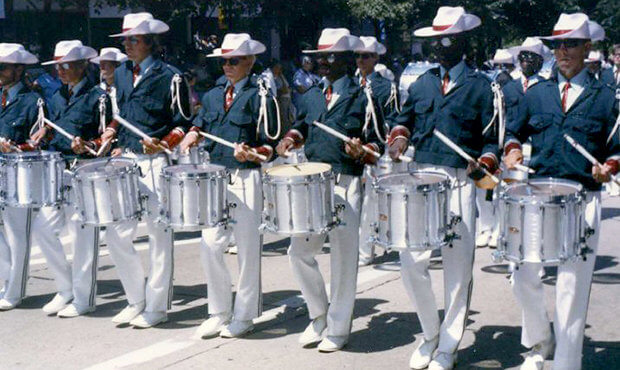 Joey B. Banks: Marching in the Madison Scouts organization for 11 years was one of the best experiences of my life. We were rock stars in the drum corps community. I learned about discipline, responsibility, work ethic and professionalism. “Professionalism” was one of [director] Scott Stewart's favorite words, which we heard quite frequently, along with "superior mindset.” It shaped how I am as a professional musician and music educator today. I learned about having a high standard, and working toward perfection at a really young age. When I marched in the Madison Scouts we were always the crowd favorite, and always the most popular corps wherever we performed. We had fans in every city we visited—huge for a young teenagers’ self-esteem.

I was snare and drum line section leader from 1984 to 1986. I learned about leadership and what it takes to gain the respect of your peers and staff members. My first year on snare was the year the DCI Finals came to Montreal, at the Olympic Stadium, and I remember how huge it was, and how big the crowd was—but I don't remember being nervous. We were so prepared; I felt nothing but confidence and was just focused on performing my best show of the year that day, and I did. To this day, I don't get nervous for performances.

Outside of leading Black Star, how does your life relate to your experiences in drum corps? 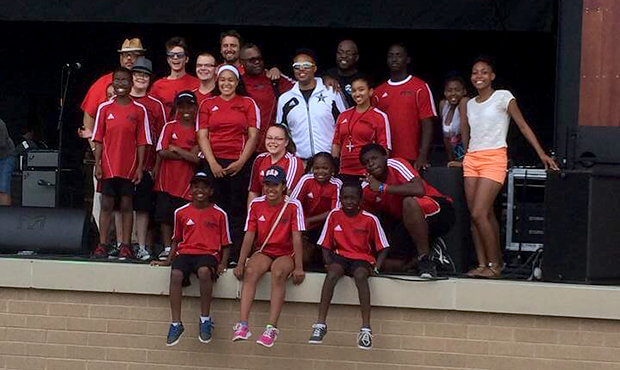 JB: Right now I am the director of community outreach and arts education for a multi-purpose music facility in Madison that does everything from stage production for major festivals and events to performance and media arts programs for youth. I am also a two-time GRAMMY-nominated drummer [with contemporary blues guitarist Bobby Messano] and the 2014 Madison Area Music Award Drummer/Percussionist of the Year. I do music clinics, workshops and residencies with many schools and arts organizations. All of these things I do relate to my experiences in drum corps.

How has Black Star developed?

JB: The group started in 2008 with no experience, and now some of the kids are getting involved in “real” drum corps and trying out for real DCI drum lines. It’s really cool to look back and see that evolution from beginner to Open Class to World Class drummer.

A lot of what I have learned from great teachers in my life goes into what I teach the members. I learned from very high-level drum instructors in the Scouts organization like Fred Sanford, Chris Theo, and Chris Thompson, along with my Musicians Institute studies and being exposed to music mentors like Clyde Stubblefield (James Brown drummer from 1965-1971). They were all passionate about teaching and performing, and that's all I have ever really known—extremely passionate educators and performers. Also, the Scouts organization has been a big supporter and sponsor to the Black Star Drum Line.


Does your life as a professional musician cross over into your work with Black Star?


JB: Recording and performing music is pretty much nonstop for me these days. I’m currently with five groups, and all are recording music, shooting music videos, and performing regularly. Black Star shot a video with Darryl McDaniels (“DMC” of Run-DMC) in the fall of 2014 and will be shooting another video with Clyde Stubblefield—“The Funky Drum Line" video—in May. The drum line will also be recording a five-song EP this summer. I think it’s important to document where we are [as a group], both through music and video. It helps us stay relevant in our music community. The same goes for all of my personal music projects. Most of the people I work with are very relevant in their genre and have the same philosophy.

The drum line was nominated for two 2015 Madison Area Music Awards Youth Performance Group of the Year and Children's Song of the Year. [Note: Banks himself was nominated for eight 2015 MAMAs]. All of this puts the kids in the spotlight and acknowledges their talent, builds their confidence and self-esteem, and makes them feel that they can achieve anything.

Learn more about the Black Star Drum Line on Facebook.