Each weekday before the DCI 2005 Classic Countdown, we'll be running first-person accounts of the seasons and the shows that will be featured in that event. Here's the final installment: By Rafael Rodriguez There are so many Vanguard performances that could have been chosen for this historic occasion. I would not be in this position if it were not for the legacy of excellence that came before me. 1989 was a special year, but in many ways it was just another year in the history of Vanguard. SCV lives by its traditions and philosophies including a strong consistent commitment to excellence and personal integrity, regardless of the outcome. This year we were fortunate to be recognized AND rewarded. I am honored to have been a part of the Santa Clara Vanguard and of drum corps history. 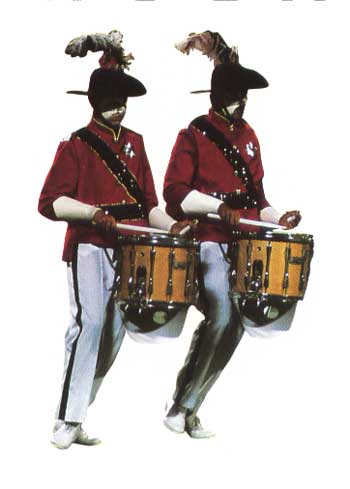