DCI.org's Christina Mavroudis-Dempsey was on hand at the Precision West event on June 30 in Pleasant Hill, Calif., to capture these interviews.
Pacific Crest 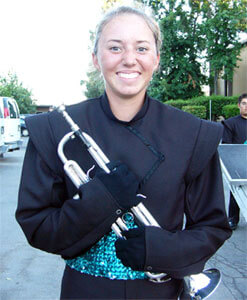 Nicole Wedberg is a 17-year-old first-year member of Pacific Crest. Wedberg discusses the Precision West performance and the corps' 2006 program "From the City of Angels." 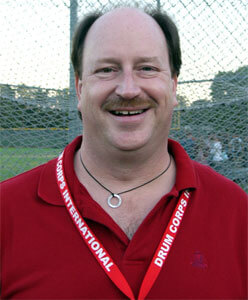 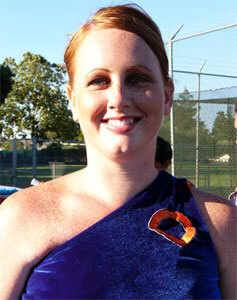 Fever is fielding a corps this year that is a little smaller than in year's past. Guard member Lynette Smith, a 20-year-old native of Modesto, Calif., expresses her thoughts on this year's Fever corps. 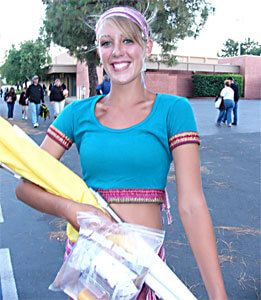 Desiree Mason, an 18-year-old fifth-year member of Esperanza, talks about Esperanza's all-new look for the 2006 season.