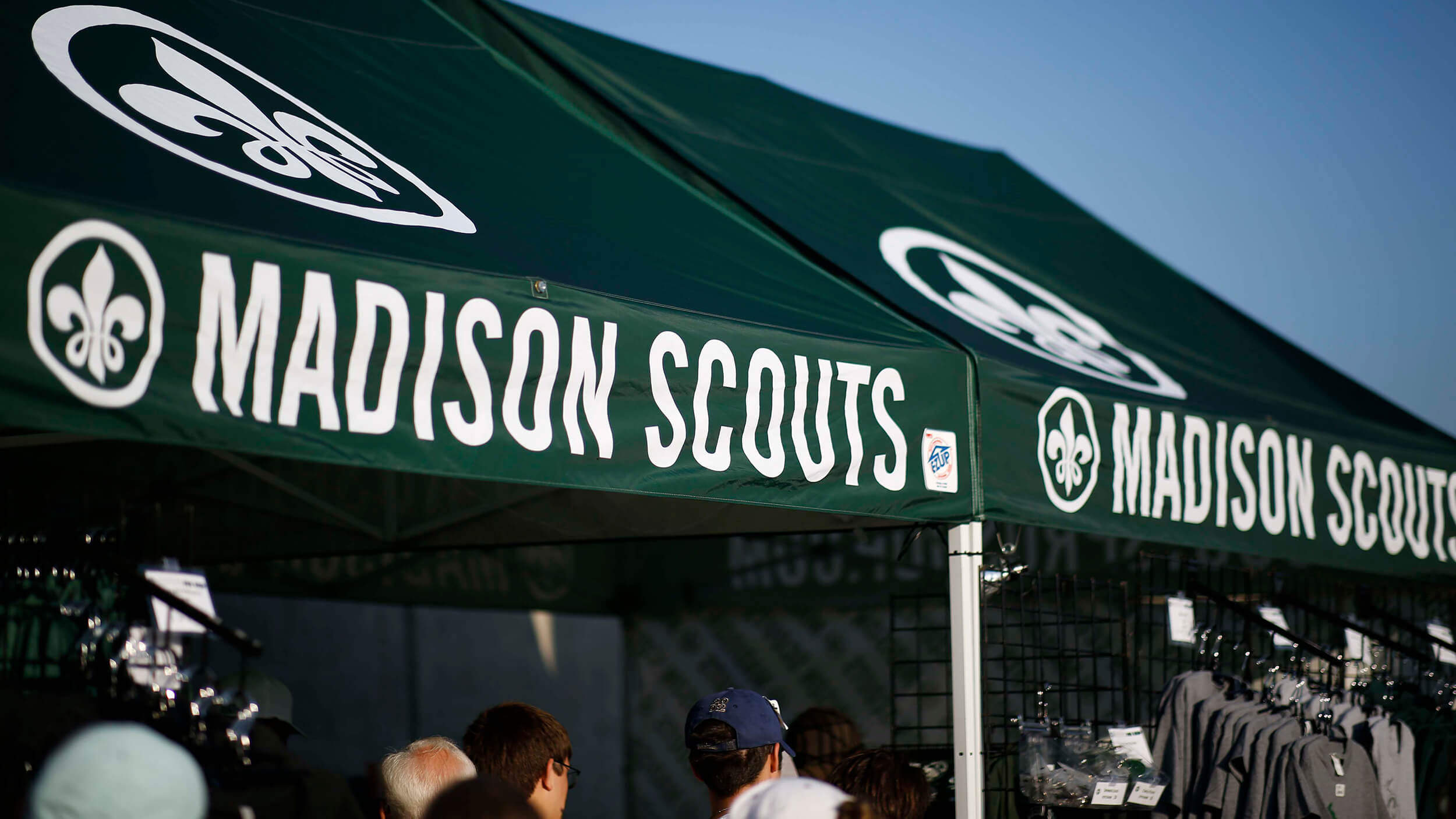 The traditionally all-male Madison Scouts announced that they will allow all genders to join the corps starting in 2020, and it’s news that has all of drum corps talking. Dan Potter gets insight on the organization’s decision-making process with Madison’s CEO Chris Komnick.