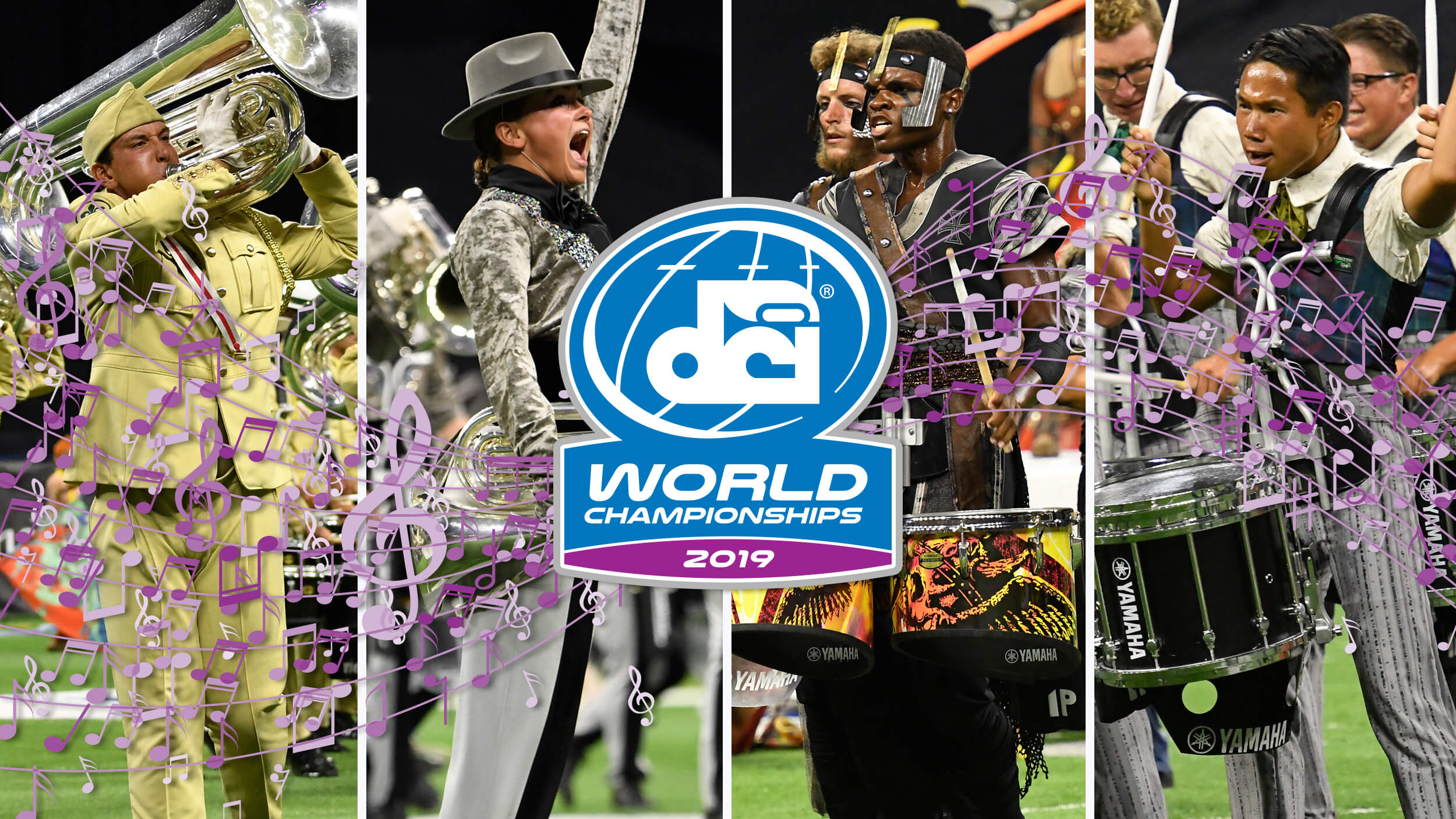 The 2019 DCI World Championships were full of incredible musical moments. Dan Potter teams up with DCI's Michael Boo and Jeff Griffith in this six-part series this week covering The Cavaliers, Crossmen, Madison Scouts and Music City.