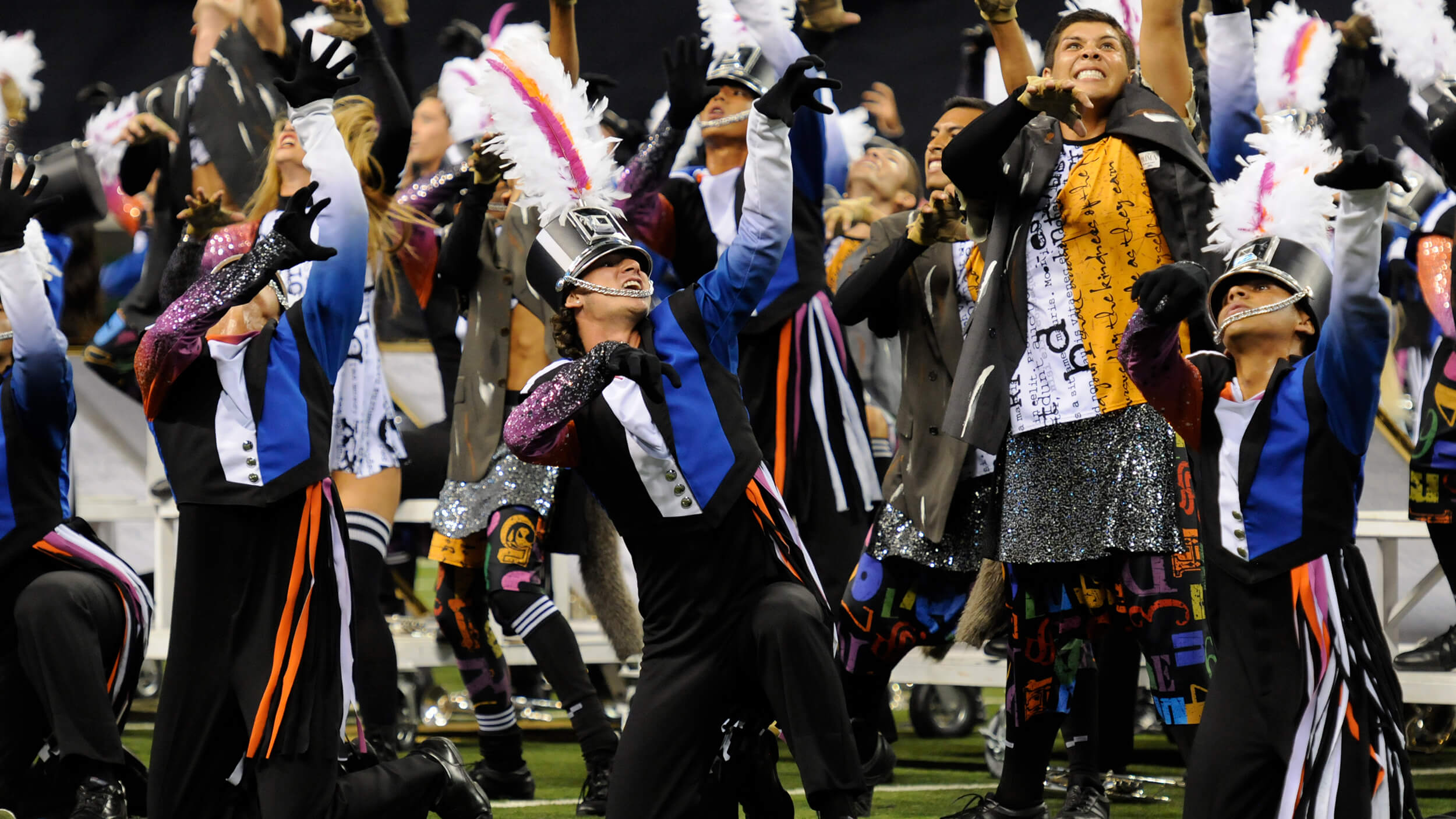 From a viral music video to the "Tonight Show" with Jimmy Fallon, performers from the Blue Devils’ BDEntertainment division are experiencing K-Pop superstardom this week after collaborating with Korean boy band BTS.

BTS is a seven-member group out of Seoul who got their start on the South Korean music scene in 2013. The group is on a publicity tour in the U.S. this week after dropping their fourth Korean-language studio album “Map of the Soul 7” on February 21.

Twelve BDEntertaiment performers are featured in BTS’ music video for the song “ON” which accompanied last Friday’s album release. In a matter of days, the video has already racked up an impressive count of more than 85 million views on YouTube.

“This was predominantly Blue Devils alumni and a lot of the educators from our “A” corps were involved,” BDEntertainment director Ben Nadler said. “The coolest thing about this, which I think is notable here, is this was all done completely remotely. Obviously our offices are up here in Concord, but we produced this entire piece remotely casting it local to Los Angeles.”

Duos of snare, tenor, and bass drummers in addition to trumpets, trombones and sousaphones were involved in the project that came together in a relatively short amount of time. The outdoor shoot at Los Angeles’ Sepulveda Dam early in February was preceded by rehearsals at the end of January that Nadler said attracted the likes of singer Ariana Grande.

honestly...... i was able to watch them rehearse for something and it was the most incredible thing i’ve ever seen. i’m not kidding. i was screaming. i couldn’t stop talking about it / still can’t.

Following the video’s release, BDEntertainment also had the opportunity to provide performers for BTS’ appearance on a special takeover edition of “The Tonight Show Starring Jimmy Fallon.”

As part of the episode that aired Monday on NBC, BTS recreated the “ON” video in New York City’s iconic Grand Central Terminal.

BTS has spent the last 166 weeks atop the Billboard Social 50 chart and the appearance on Fallon in addition to an upcoming "Carpool Karaoke" segment on "The Late Late Show With James Corden" speaks to the group's massive following worldwide.

“The BTS performers themselves are truly incredible,” Nadler said. “They’re amazing dancers, amazing performers, very kind people. They treated us professionally at all points and it was a pleasure to work with them.”