Name, hometown: Sonja Williams, Concord, Calif. Which corps do you volunteer with? Blue Devils How did you get started volunteering with that corps? Daughter, Deana, was accepted into the Blue Devil A corps color guard the latter part of 1980 for the 1981 competition season (and I made the comment: "Is there any way I can help?") How long have you been volunteering? Since the latter part of 1980! 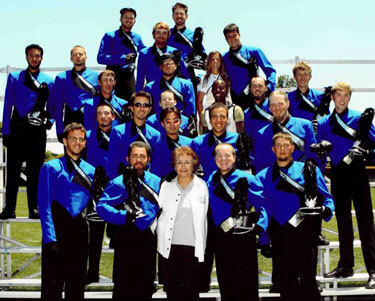