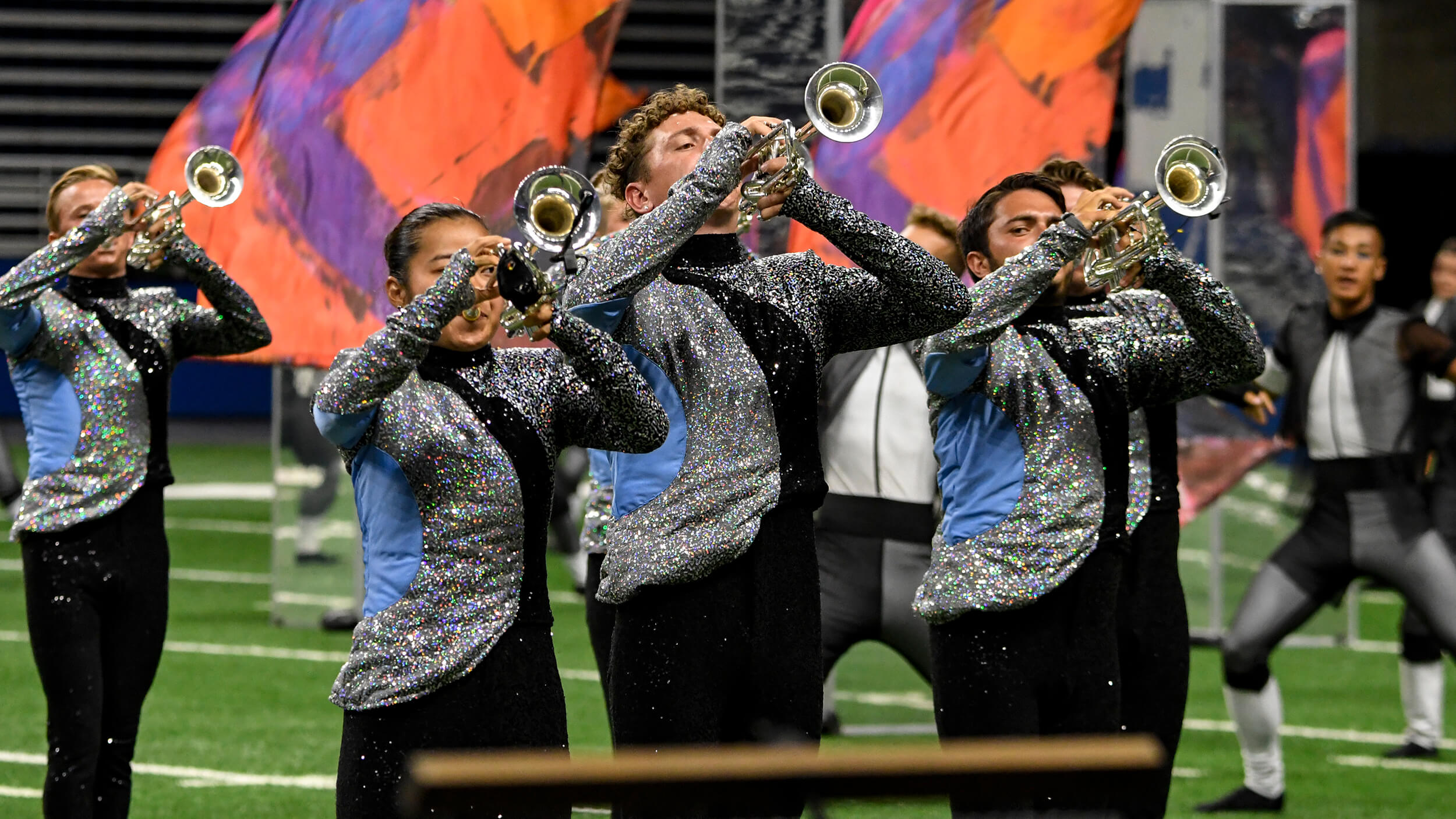 One memory after another, life unfolds. One memory — one moment in time — inspires the next; it shapes those that come after it.

Daniel Belcher looks back on his life and sees that thread vividly.

He sees the series of events that led him to where he is now. He sees how fortunate he is to be the head drum major of a World Class drum corps, having fought tooth and nail to be in that position — and not just through Blue Knights’ rigorous audition process.

“Everything in my life, everything I’ve gone through — I’ve had a rocky medical past, I’m a cancer survivor,” he said. “To me, life is very fragile.” 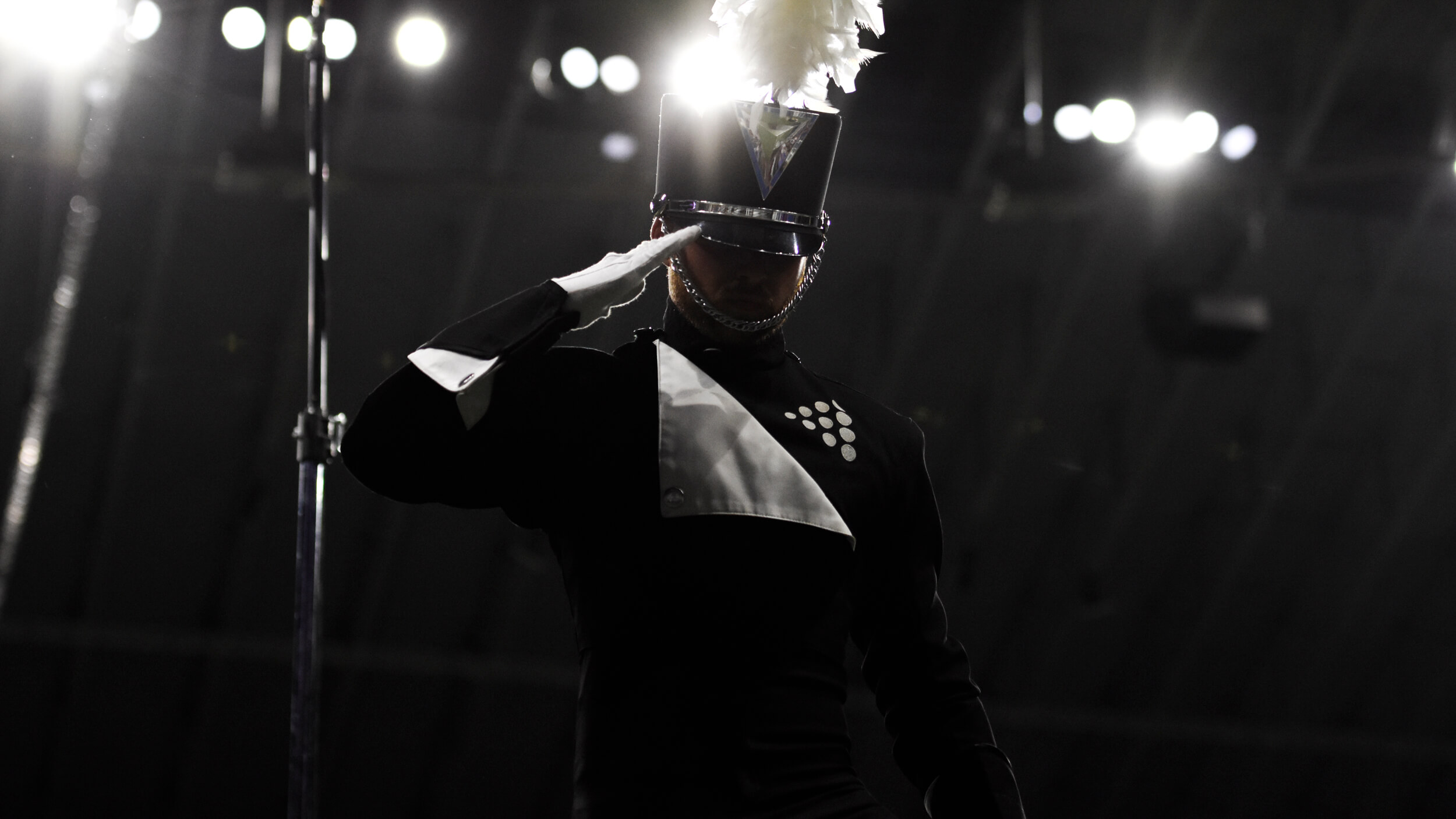 Such recollections provide motivation and inspiration. They, in part, drive Belcher in his drum corps career.

“The reason I do drum corps is because I want to make a difference in the lives of other people,” he added. “Drum corps, to me, is my chance to do something with my life and have an impact on other people.”

2019 marks Belcher’s fourth and final year with his corps, and his second as head drum major. In seamless conjunction with his last season, he’s been gifted a perfectly apt age-out production by Blue Knights’ design team.

The Denver corps’ show, “...I Remember Everything,” takes on a different meaning for every member of the corps and the audience. That was the idea from the start — to make, as creative director Kevin Shah described, “a living, breathing work of art.”

Essentially, it’s about memories, both inside and outside of the drum corps idiom. It’s about the moments in life that shape those who experience them.

And for each member of the corps, of course, that’s going to mean something different. What does drum corps mean to you? What in your life made you the performer and person you are today? What aspects of the drum corps activity ultimately mold the futures of those who take part in it? 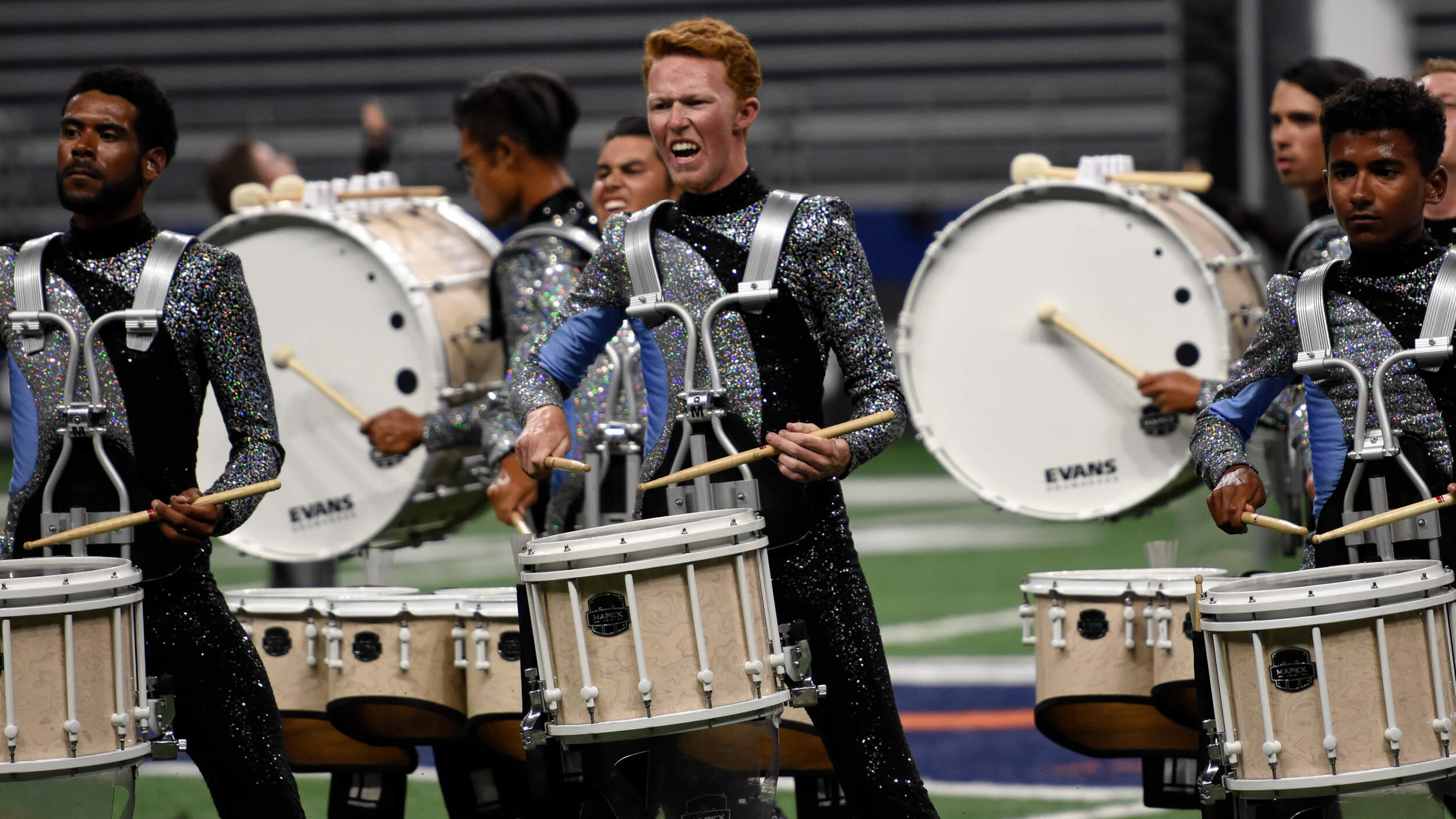 With such an abstract concept comes a rather abstract design; Blue Knights’ aim was not to design a literal representation of memory, but rather, to create the emotions and mimic the general feelings and tones associated with nostalgia.

As soft brass chords swell through the corps’ ballad movement — set to Trent Reznor’s, “Hurt” — sharp, offsetting moments of battery percussion pierce through the overall sound of the corps. Flashbacks.

Mirrors, as props, create introspection. Effects in the music simulate the sound and feeling of reverberation, as if to display the ripple effect across time that certain key moments can create.

Ultimately, an overarching aesthetic is created out of the combination of these seemingly minor effects.

“We really wanted to create this abstract feeling of memory and the way that we experience memory,” Shah said. “Things that come to us in flashbacks or things that we carry with us our whole lives. The idea of creating new memories.”

As the performers continue to perfect the show and grow more comfortable with their technical roles and responsibilities, the emotions of the concept are further drawn out.

And while there are many parts of the production where, as Shah described, “the composition is the inherent effect” — athletic sequences of choreography, complex passages of music, etc. — a lot of what makes the show effective is the members’ ability to do just that, to embody the show’s emotional content within their own individual performance.

“There’s also a lot of moments in the show that if the members aren’t fully bought in or they’re not engaging or expressing, it is a tricky hurdle for an audience member,” Shah said. “We want the audience to connect with the members and if the audience isn't connecting and fully realizing that fully expressive idea, it can be a risk in terms of audience engagement.” 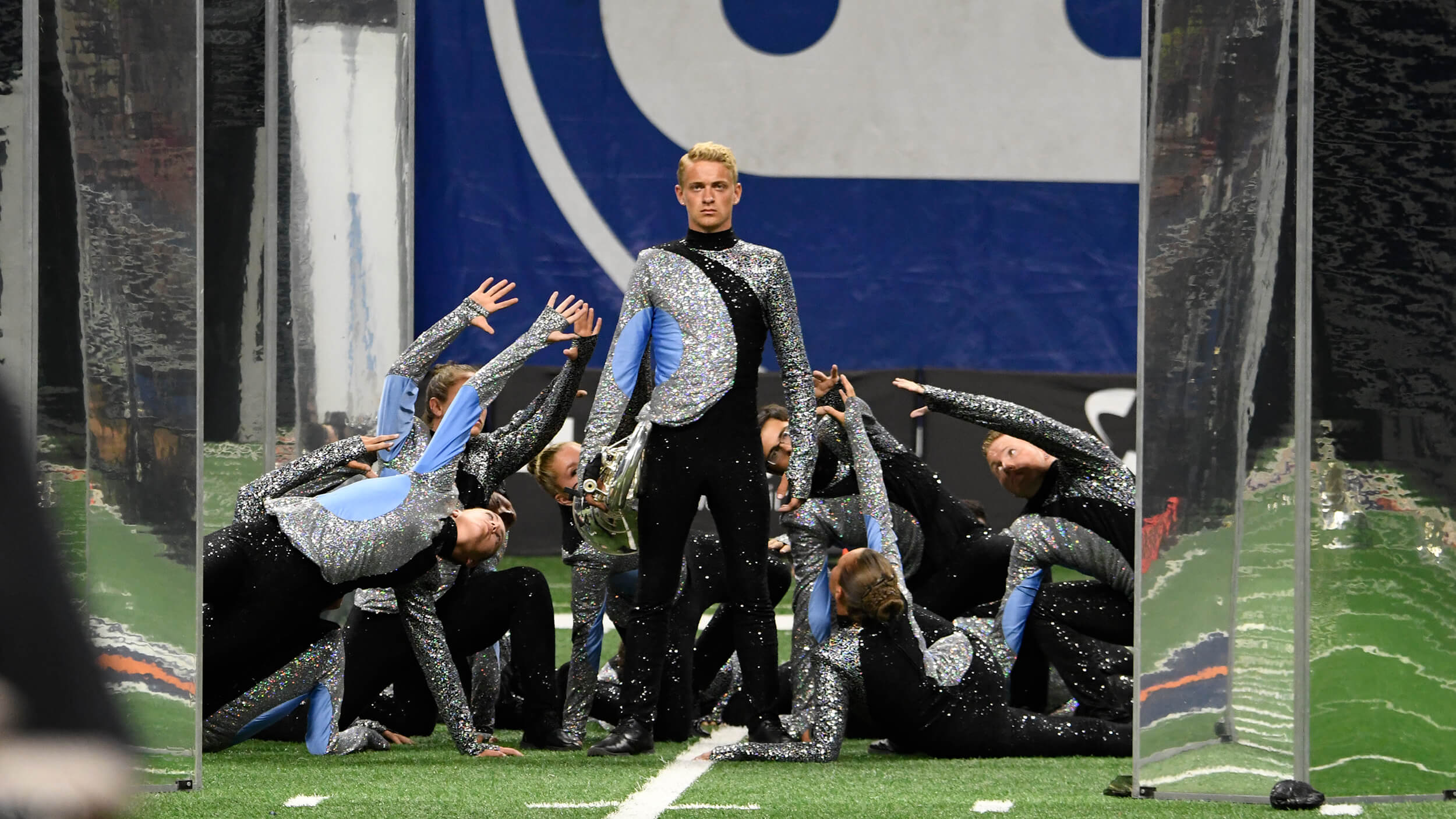 But that’s why the individualized nature of “...I Remember Everything” works so well; it’s easy for different performers to latch onto the bigger picture by digging into their own personal connection to the concept.

“The corps takes from the show what it is to them personally,” Belcher said. “I think that’s very unique and it’s very good fuel for the membership to have an emotional connection to the show and that’s what we're about.”

For Belcher in particular, tapping into that connection happens all too naturally. His inspiration for this production, essentially, is the same inspiration for his drum corps career. It all goes hand in hand.

And with just three weeks’ worth of memories left to be made, the whole story is beginning to come full circle, in arguably the most fitting way possible.

“This show is about all the memories that I’ve had, not just in my life, but in drum corps and everything it has given me and then throwing it out for everyone else,” Belcher said. “I have a really deep personal connection with this show and it’s making a really great age-out.”