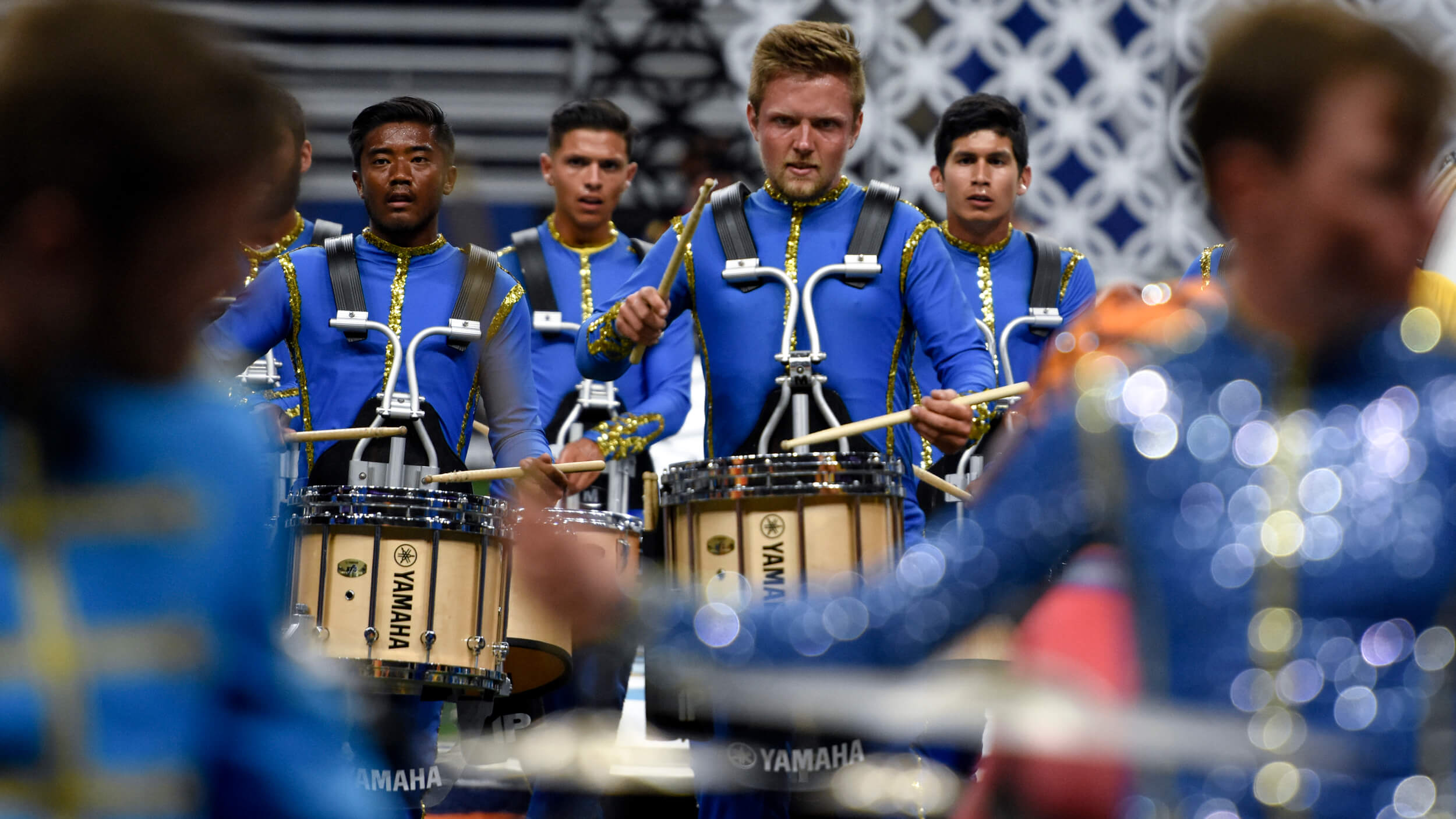 SAN ANTONIO — In exultation, the Bluecoats hit their last note and released a blinding grin on the San Antonio crowd. Chants of “Bloo” rang through the crevices of the Alamodome.

An hour later, with Peyton Grunzke the lone drum major yet to give her salute, the corps and its fans hollorerd the famed chant in unison.

The victors of the 2019 DCI Southwestern Championship presented by Fred J. Miller, Inc. could finally let out a breath. Corps by corps, salute by salute, they waited. In the end, all that stood in their way of regional silver instead of gold was two tenths of a point.

Now, three weeks away from the DCI World Championships, Bluecoats are just hoping history repeats itself.

The Canton, Ohio corps was victorious in San Antonio just once before; 2016. They captured their first and only gold medal the same summer at the DCI Finals. Along with that, five of the last seven Alamo City champions went on to hoist hardware in Indianapolis. 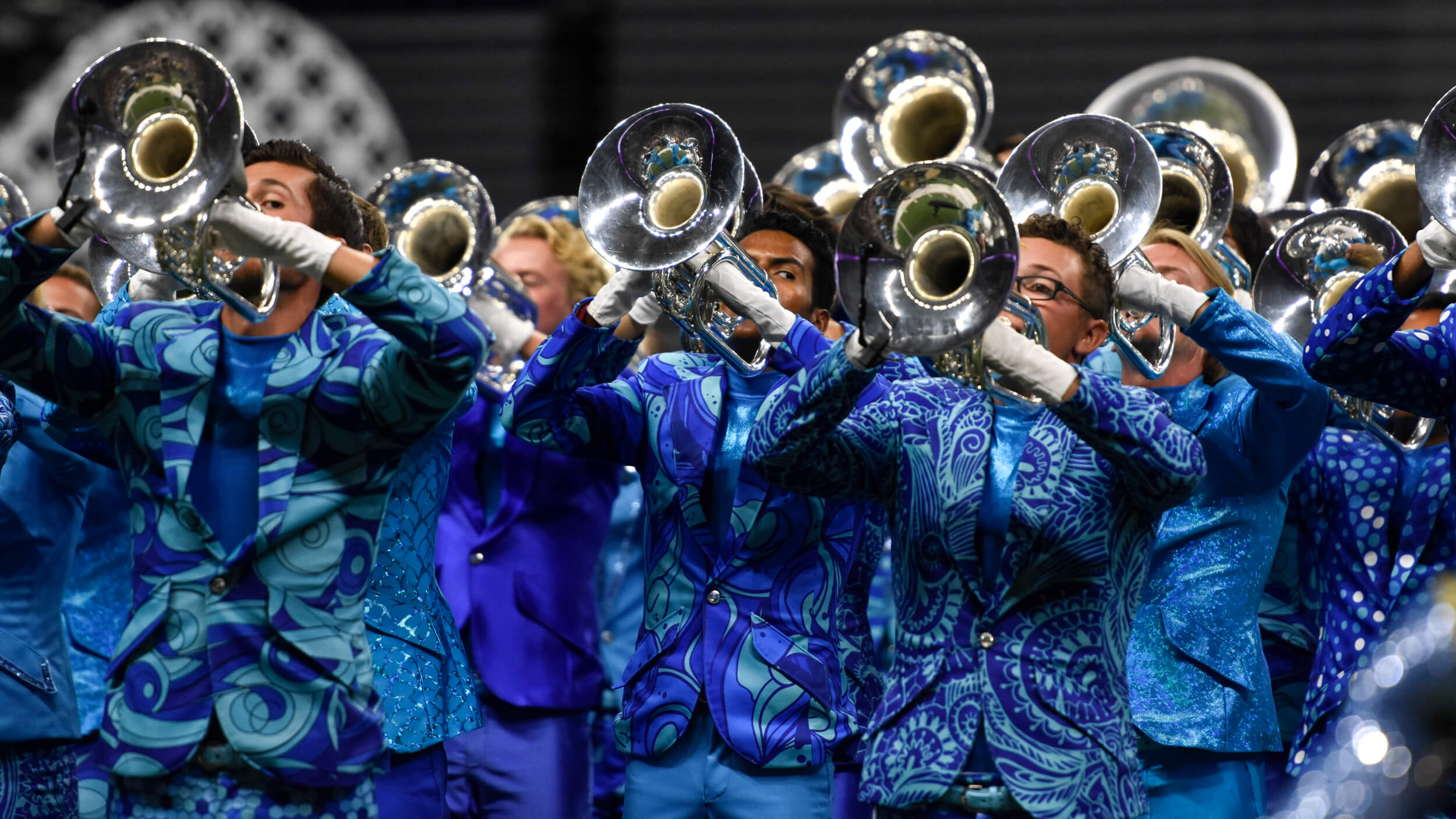 Right now, however, that seems to be the last thing on Bluecoats members’ minds.

Set forth by their 2016 self and countless other eventual champions that first earned a gold in the Alamo City, Bluecoats have a path to follow.

As is the case every year, San Antonio is a flashing light signaling the end is near. Indianapolis is not just on the horizon anymore. It’s come into clear focus.

Other top contending corps like the 18-time World Champion Blue Devils, Santa Clara Vanguard, and a clump of others surely won’t go down without a fight. But, for the time being, Bluecoats are running while the field is chasing. 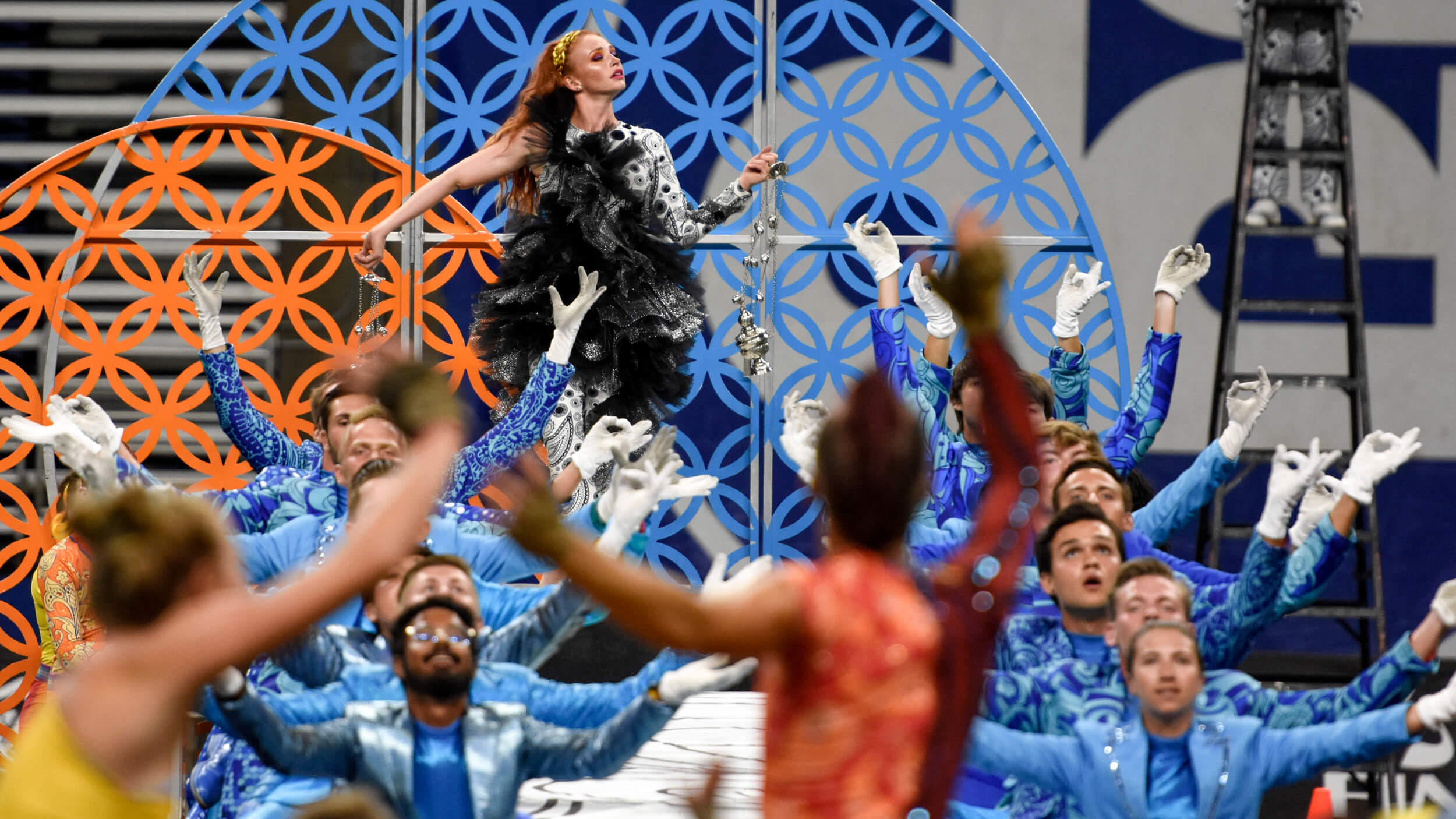 The Canton corps, though, is not naive to the fact that this is not the ultimate prize.

“We’re really lucky this year because our membership, particularly our leadership team, is fantastic and they have such great attitudes,” Grunzke said. “We’re just here to work hard and do our best for this show.”

The footing of that message seems to be stable at the moment.

All season long, Bluecoats have avoided picking up their head and looking down the schedule. Instead of being complacent, they improved. And after Saturday, they remained undefeated; 19 wins, zero losses.

Despite all of 2019’s success to date, Grunzke knows there’s still a long way to go.

“Our show is not done, Grunzke admitted. “There’s going to be some changes. This isn’t the show that’s going to be on the field for Finals.”