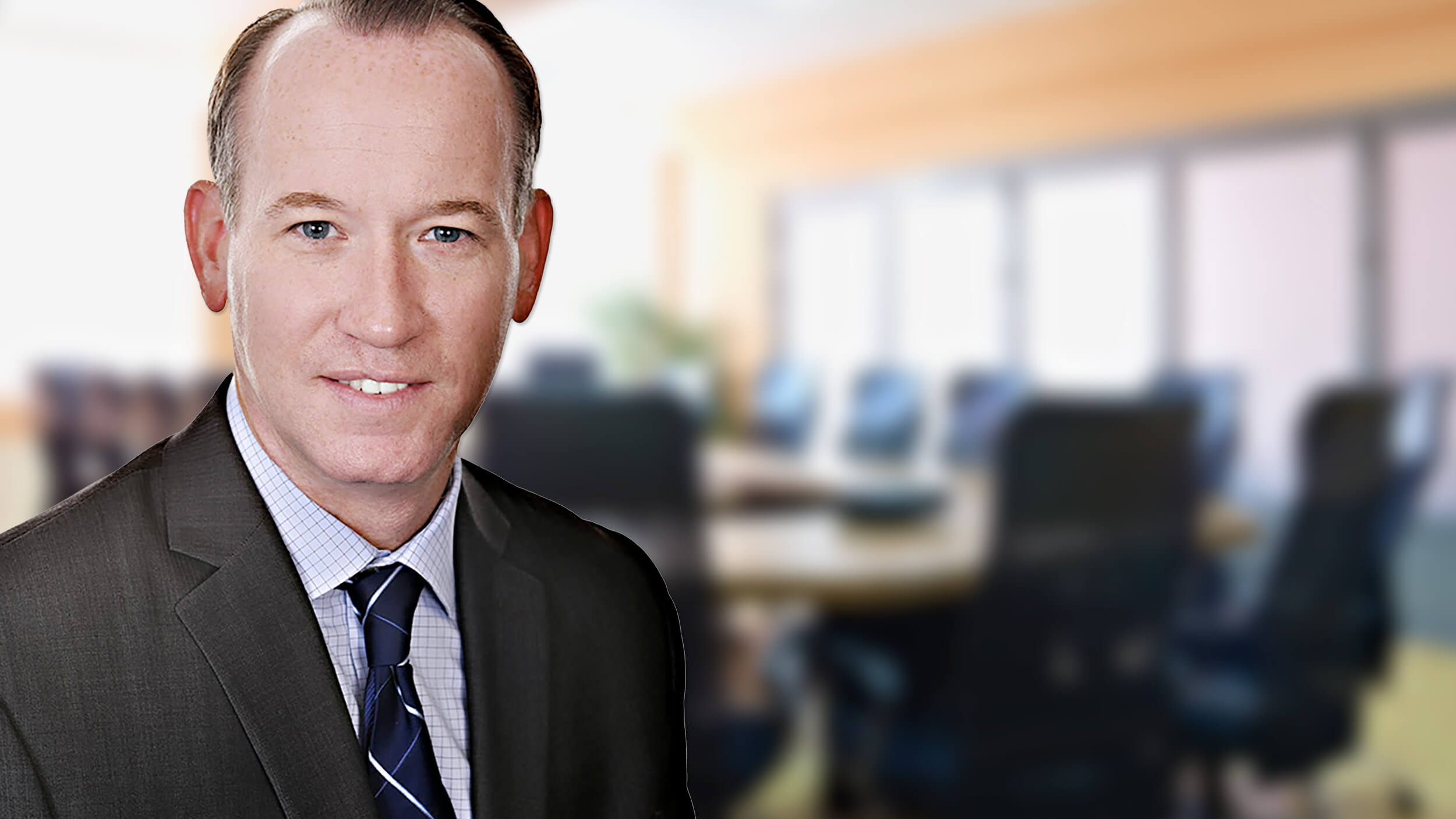 Newly-elected to the DCI Board of Directors, Chris Holland will additionally take on the duties of board chair. Photo by: Drum Corps International

As a part of the regular business of the DCI voting membership in January, an election was held to empanel the board of directors who will guide and provide oversight to the operational affairs of the corporation for the coming year.

Elected to a three-year term was first-time board candidate Chris Holland, COO of Inspire Arts & Music and executive director of the Boston Crusaders. Reelected to three-year terms as directors-at-large were incumbents Wyoming attorney John Masterson (Troopers) and Jim Doyle (unaffiliated).

John Masterson
• Law, emphasis in complex and commercial litigation; corporate business transactions; estate planning
• Has served as a public defender, a state prosecutor, an Assistant United States Attorney, counsel to one Wyoming governor, and an advisor and legislative liaison to another
• Member of the Troopers board of directors for more than 15 years

In a separate election held during the reorganization meeting of the board, Holland was named chair of the board of directors, with the remainder of the executive committee: David Glasgow, vice-chair (Bluecoats), Jim Doyle, treasurer and Jim Tabuchi, secretary (Mandarins).

Thanks were extended to Rosa Lee Hardin (Blue Devils) who completed her one-year term on the board as well as Kathy Black (unafiliated), outgoing chair, who has served in the position since May of 2018. Black will stay on to finish her term along with returning board members Don Rawlins (Carolina Crown), Patrick Sweeney (unafiliated) and Jonathan Powell (Blue Stars).