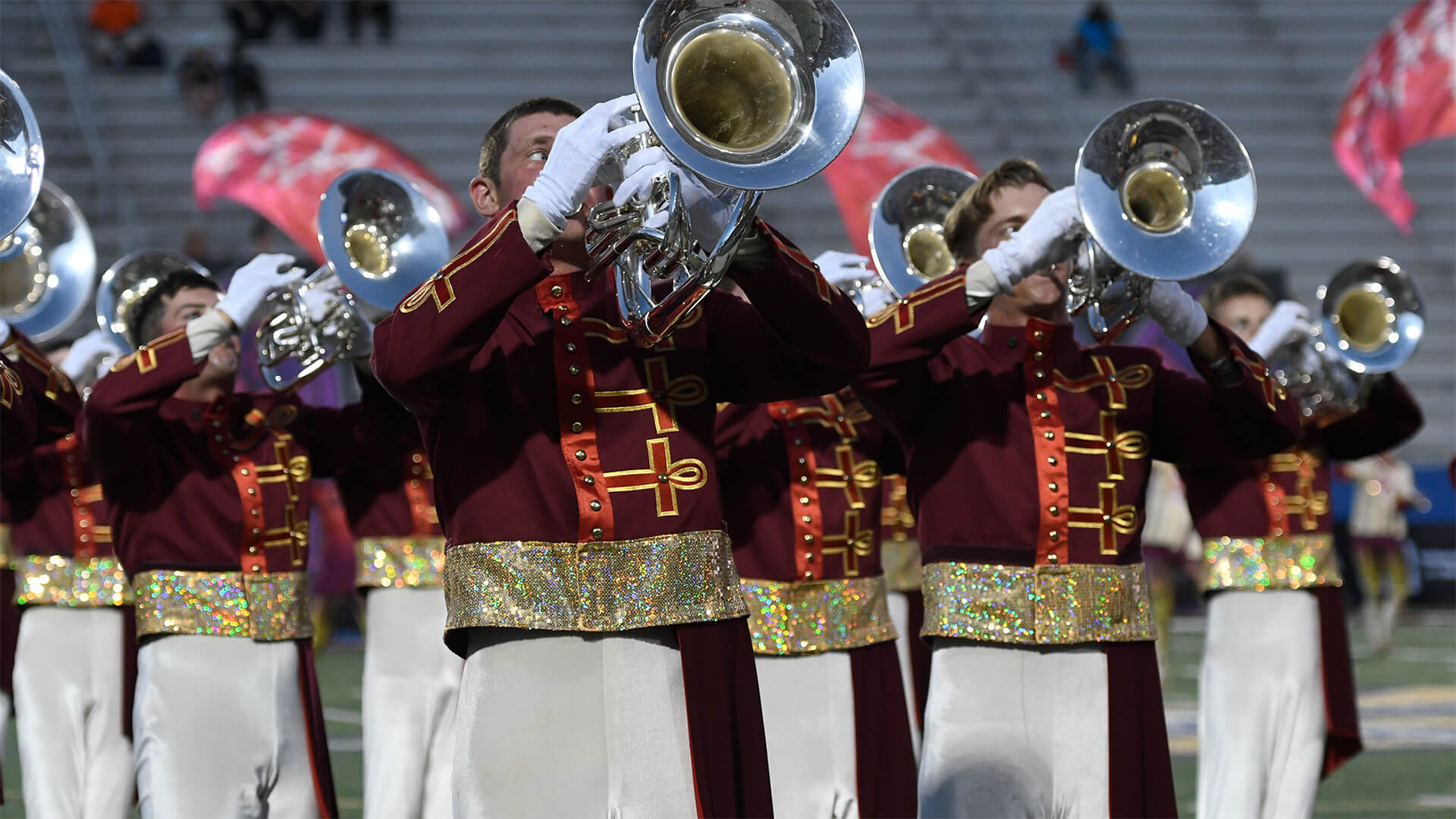 Originally scheduled to tour California and the Pacific Northwest as part of its 2018 summer tour, The Cadets announced today that after ongoing discussions with Drum Corps International executive director Dan Acheson, the corps will stay closer to home during the first half of the upcoming DCI Tour.

Although The Cadets ensemble will appear in nearly the same number of events as it would have by taking part in the California leg of the tour, the reshuffling of the corps’ tour schedule will cut more than 2,000 miles from the organization’s original travel plans. Newly appointed Youth Education in the Arts (YEA!) board chairman Doug Rutherford explained that the organization decided on this course of action to conserve funds and for an increased quality of the corps’ summer tour experience.

After a series of events leading to the eventual termination of the executive director of The Cadets earlier this month along with the resignation of its board, the DCI Board of Directors placed the Allentown, Pennsylvania-based organization on probationary status to ensure compliance with DCI policies and increase transparency during the reorganization of the storied DCI founding member corps.

Terms of the probation include an outline of multiple steps to be taken by the parent organization of the group, YEA!, in order for its drum corps to participate in the upcoming 2018 DCI Summer Tour. Foremost among the requirements is the demonstration of YEA!’s commitment to the health and safety of its student members, staff, and volunteers as well as its adherence to the Core Values of Drum Corps International.

“We continue to work closely with The Cadets and YEA! as their newly installed board of directors works to implement new controls and policies intended to address immediate issues which have come to light in recent weeks, while strengthening their organization for the long term,” Acheson said.

He continued: “The organizations which comprise the DCI collective have never been more focused on safety and wellness for all of their participants. We are all working diligently to serve the thousands of outstanding young people taking part in the tour, and their countless volunteers, educators, and administrative staff members at the highest possible level.”

The Cadets will now kick off their 2018 summer season on June 23 in Akron, Ohio. Their revised tour plan will include a number of stops along the east coast in June and early July, in addition to appearances at major DCI Tour events in Orlando and St. Louis.