Many drum corps members have recently been scouting out performances of the marching music-inspired hit stage show "Blast!" at theaters across the country. 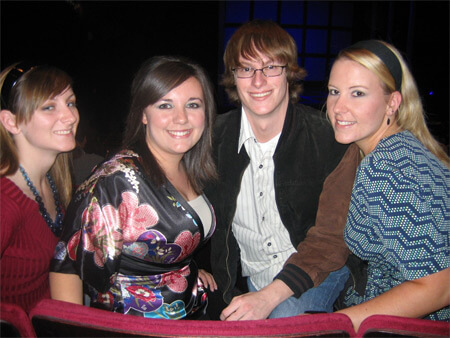 This photo is of four of us from Pacific Crest at a performance of "Blast." It was fun to see some friendly faces and watch the show. From the left: Me, Melania Majowicz, Trevor White and Jessica Lockie. 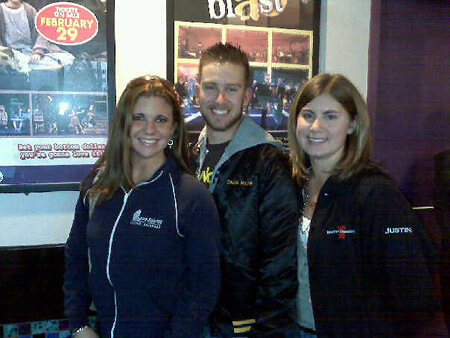