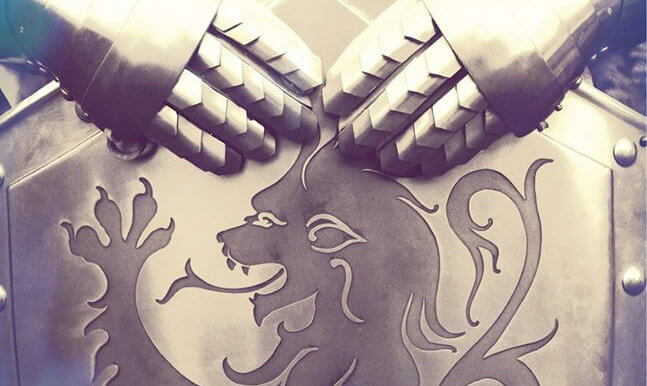 • Carolina Crown is calling all artists

The Academy’s Summer Youth Guard camp, which caters to beginner color guard students ages five to 14, will kick off on June 1.

Blue Devils’ 2015 production, “Ink,” will include works by Stephen Sondheim and Gordon Goodwin among others.

Meet the members of the Blue Knights administrative team who will support the corps during its 2015 summer tour.

Blue Stars posted a video with highlights from the corps’ April rehearsal camp.

Boston Crusaders’ “Conquest” production will celebrate the corps’ 75th anniversary with musical selections from the soundtracks of “Game of Thrones,” “Gladiator,” “Captain from Castile,” and more.

Calling all artists, Carolina Crown wants you to be the designer of the corps’ next T-shirt.

Golden Empire’s 2015 production, “The Color of Crime,” will draw inspiration from the “Pink Panther” films of the 1960s.

The Madison Scouts need food service volunteers to assist the corps during its spring training rehearsals.

Mandarins thanked all of the people who supported the corps during Sacramento, California’s Big Day of Giving fundraising campaign this week.

Save up to 40 percent on apparel and media through Monday as Phantom Regiment makes room for new merchandise arriving for the summer.

Santa Clara Vanguard revealed its 2015 production, “The Spark of Invention.” The corps says the program will “bear witness to the thrilling moment when an idea first springs to life, or when what was familiar transforms into something unexpected and new.”