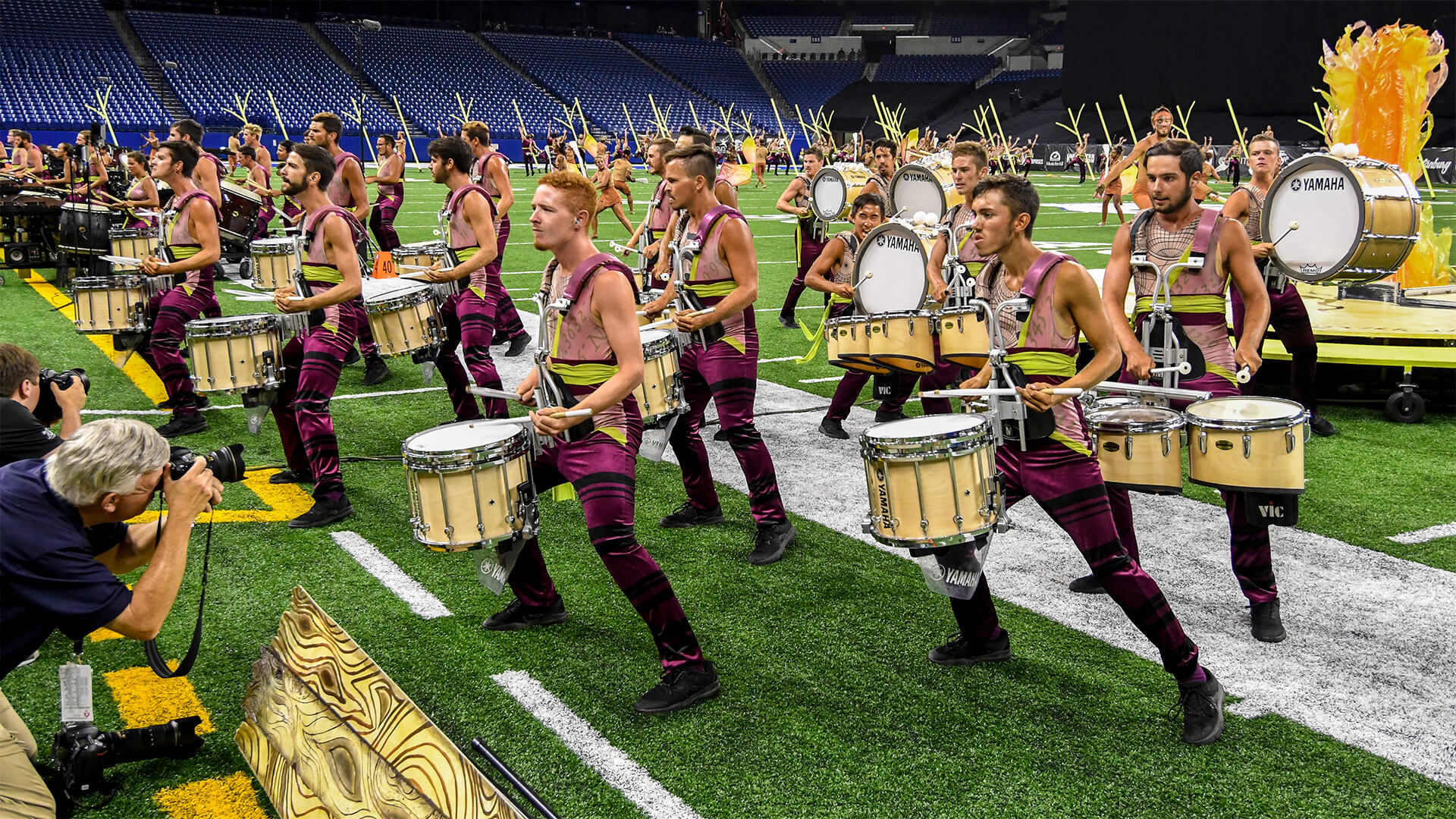 • Up close with the Boston Crusaders percussion section
• Take a trip back in time to Mandarins’ earliest years
• Memories of Gold’s first medalist season
• Plus much more!

The Academy is preparing for the 2019 season with a Facebook audition interest group.

Blue Devils audition info is now available for all sections of the 2019 corps.

The Cadets are offering a $200 discount on the sale of trumpets used by the corps during its 2018 summer season.

Learn how to spin like The Cavaliers’ color guard in this FloMarching “Break it Down” video.

Registration is now open for November and December Crossmen eXperience Camps in Texas, Georgia and Ohio.

You won’t want to miss this captivating video tracing the early years of the Mandarins organization.

The members of Oregon Crusaders reflect on the end of the corps’ season in the year’s final episode of “Behind OC.”

River City Rhythm now has a form for those interested in receiving information about the corps’ 2019 season.

This photo gallery traces the final days of the Troopers’ 2018 60th anniversary season.

Watchmen experienced its best year in the corps’ history in 2018. If you don’t yet own any Watchmen swag for this up-and-coming corps, check out the items in the Watchmen Shop.