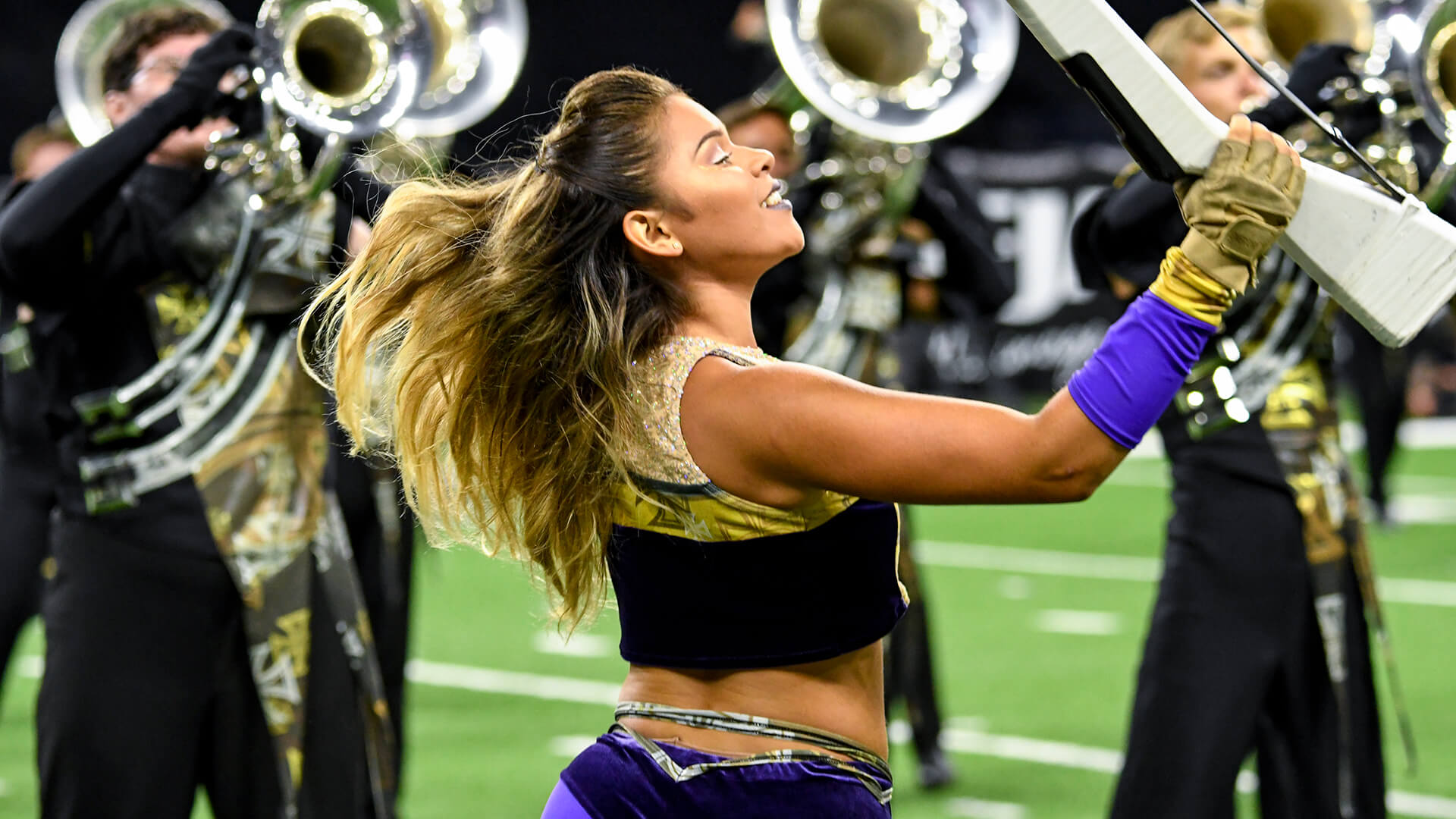 The Academy has announced the dates for a number of remote audition camps.

Blue Devils B will be hosting auditions for the 2019 season on December 15-16 in Northern California.

Blue Devils C will be hosting an informational meeting for prospective members on November 1.

There are several new faces amongst Blue Knights’ 2019 caption heads and design team.

Blue Stars has activated a membership interest form for the 2019 season.

The Cadets welcome Darcie Aungst as program coordinator and Adam Sage as color guard designer and visual coordinator for the corps’ 2019 season.

For the first time since 1997, The Cavaliers will do the first part of their summer tour out in California.

DCI Hall of Fame member Robert W. Smith will be the Colts music arranger for the corps’ 2019 season.

For the first time since the early 1990s, Crossmen will be fielding an all-female color guard in 2019.

After four years away, Dillon Ingle is returning to Genesis as the corps’ percussion caption head.

Tim Darbonne and Adam Chrobak, the two lead Guardians visual staff members, will be returning for the corps’ 2019 season.

Aaron Theall has been promoted to corps director for Louisiana Stars.

DCI Hall of Fame member Ralph Pace is among those joining the 2019 Madison Scouts design team.

Pacific Crest has created a member interest group for the corps’ 2019 season.

Matt Filosa has been named the new front ensemble and electronics designer/coordinator for Spirit of Atlanta.