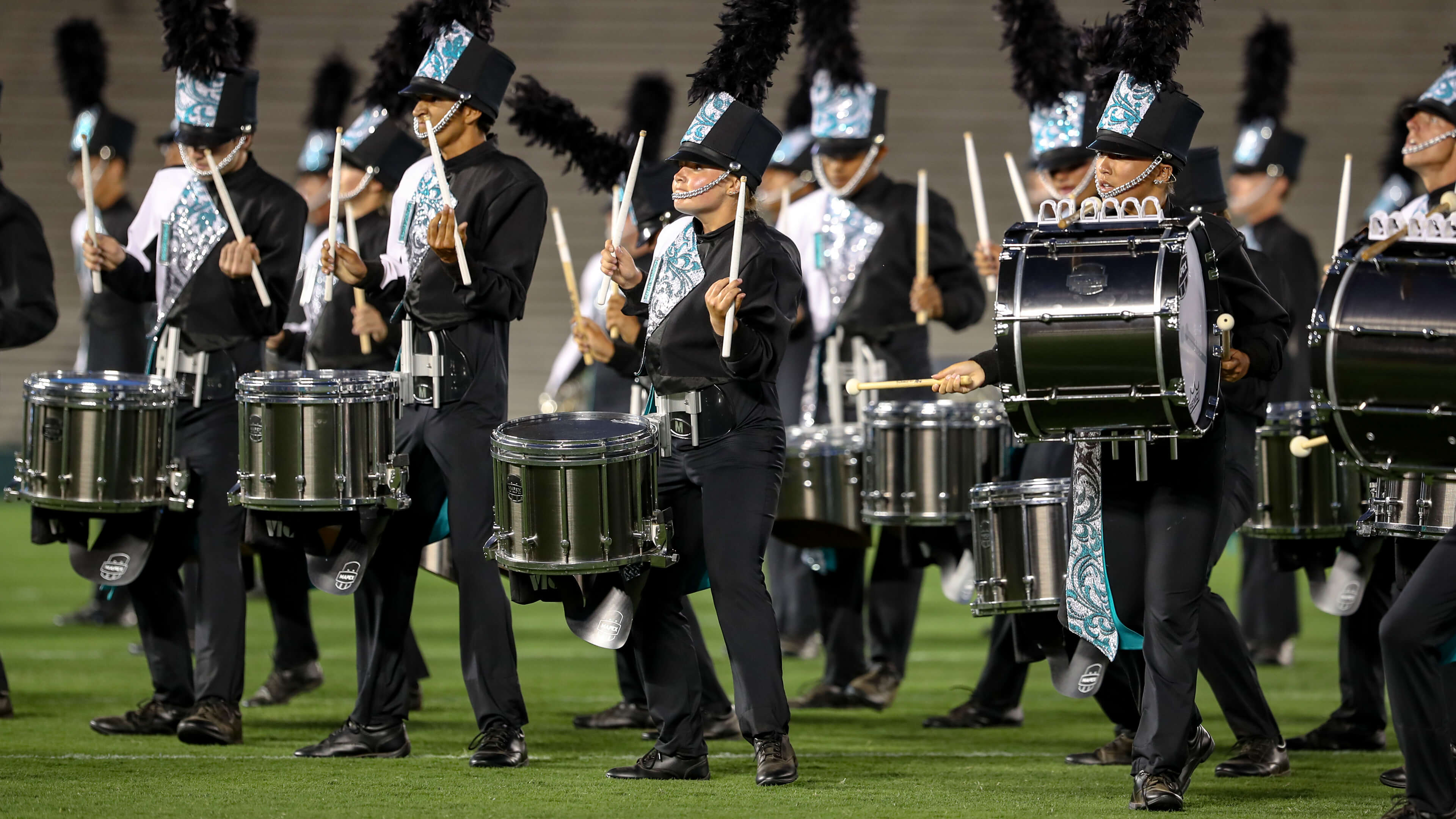 Blue Devils C has positions available for brass, percussion, and color guard members who live in the Bay Area and are aged 8-14.

The Boston Crusaders media team is seeking a photographer and videographer for the 2019 summer season.

The Cadets and YEA invite all Cadets alumni from every generation to join in a leadership conference February 2-3 in Elizabeth, New Jersey. This event will help chart the course of The Cadets’ financial future. A free shuttle service will be offered to and from Newark Airport.

Tickets may be purchased online for La Musique & Masquerade Ball, “an evening of elegance & mystery with cocktails, dancing, mingling, and a touch of romance” on February 22. Proceeds will benefit the Colts Youth Organization.

A GoFundMe account has been set up to help Impulse recover from its recent loss of $25,000 worth of equipment due to a break-in at the corps’ rented storage unit.

Legends will be holding auditions in the Kalamazoo, Michigan area February 22-24 for a limited number of open trumpet, baritone, euphonium, and tuba positions. Final color guard auditions will be held April 26-28.

Check out these photos of what went down at Louisiana Stars’ January brass and percussion audition camp.

Classical trombonist Christopher Bill got together with Music City to perform Panic! at the Disco’s “High Hopes” at the corps’ January audition camp.

Here’s a taste of the Pacific Crest percussion section performing the first part of the corps’ 2019 repertoire.

Raiders will be hosting a drum corps experience camp February 8 in Midlothian, Virginia. Activities will be offered for brass, percussion, color guard, and drum majors.

Santa Clara Vanguard is looking for volunteers for the corps’ February 22-24 rehearsal camp in the Dallas, Texas area. Even help with a single meal would be greatly appreciated.

Only 100 tickets will be sold for Southwind’s perpetual raffle to be held over drawings to raise funds to repair and paint the corps’ equipment trailer.

Spirit U, Spirit of Atlanta’s educational camp for students, band directors, parents, boosters, and others, will be held June 20-22 at the University of West Georgia. Sessions will be held in marching and movement, brass, woodwinds, percussion, color guard, leadership skills, physical fitness, and other topics.

Auditions for Troopers’ 2019 color guard will be held April 26-28 in Mesquite, Texas.

Vanguard Cadets and its parent corps will be offering sneak peaks of the corps’ 2019 show music at the annual Vanguard Marching Arts and Performing Arts Birthday Brunch on March 16.