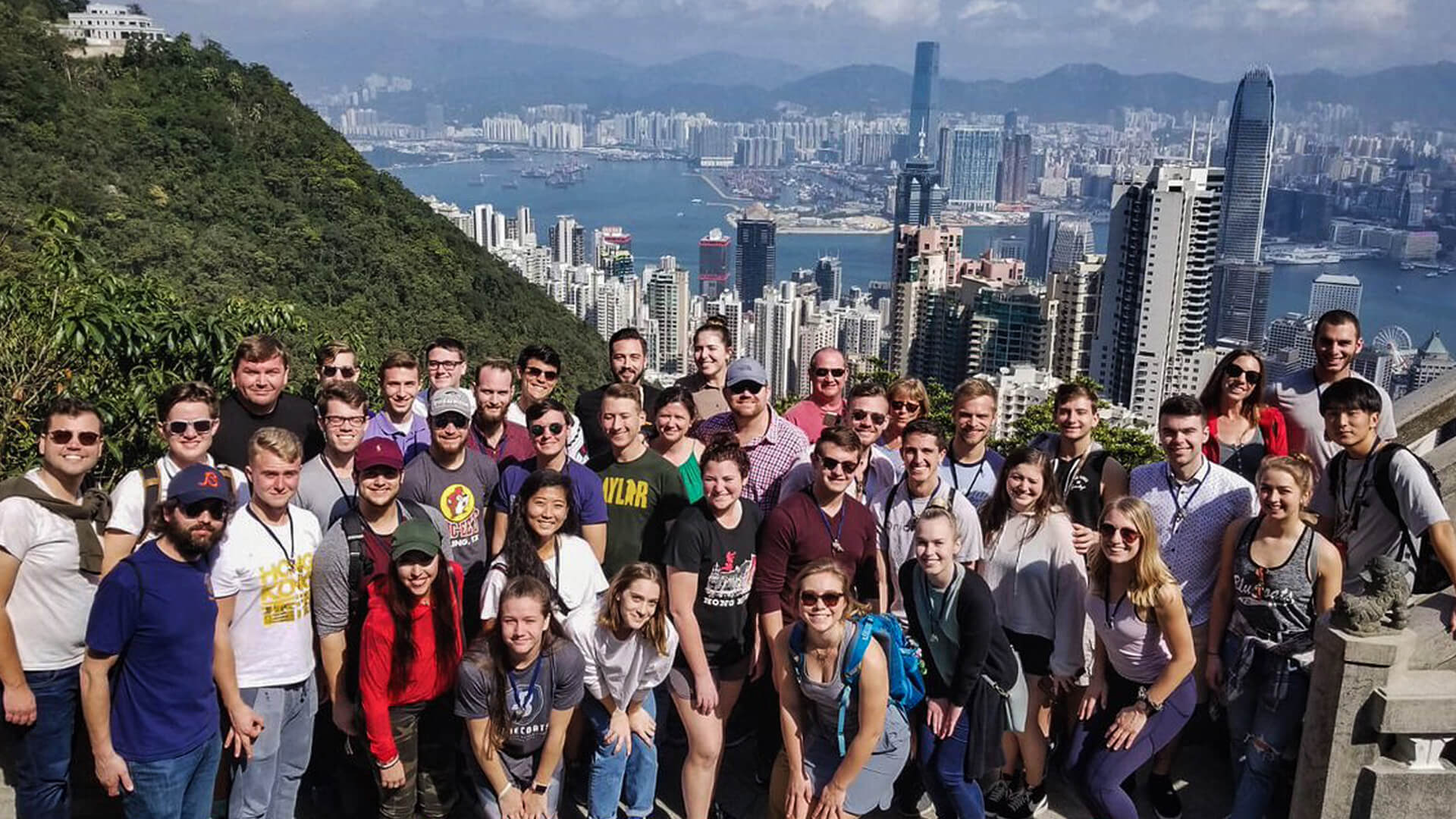 The Battalion’s callback audition camp February 8-9 in Riverton, Utah is also open to those who missed auditioning in January. The corps has openings in all sections.

It’s not too early to plan on attending the 5-day Blue Devils percussion instructional event in Clovis, California for battery and front ensemble. The June 17-21 event includes admission to the June 21 MidCal Champions Showcase that will include performances by ten DCI drum corps, including Santa Clara Vanguard, Blue Devils, The Cavaliers, and Mandarins.

For the second time in three years, Bluecoats have represented DCI and all of drum corps at the Cathay Pacific Chinese New Year International Night Parade in Hong Kong.

The Cadets Drum and Bugle Corps is looking for driven and organized people to join its production team. Members of the team will be responsible for creating, traveling, and curating the corps’ DCI summer tour, working alongside the corps’ tour team and designers.

Carolina Crown has one Yamaha Montage 8 synthesizer available for immediate sale and shipping.

Six of Colts’ alumni and staff participated in the halftime show of Super Bowl LIII.

Genesis is looking to hire a paid Class A CDL driver for the summer season.

Jersey Surf is offering free video auditions for those interested in its brass and color guard openings.

Here are the percussion section leaders for Legends 2019.

Auditions will be held at Louisiana Stars’ February camp for a drum set player and bass guitarist, two positions never before utilized by the corps.

All corps alumni are encouraged to join the new Madison Scouts Alumni Organization, which has been created to assure the legacy of the Scouts organization. There is no fee to join, and there are various open positions on active committees. Board president Greg Auby states, “We anticipate that this structured approach, combined with enthusiastic leadership, will result in a vibrant and engaged alumni community.”

Mandarins’ first January audition camp after the corps’ first placement as a World Class finalist was held both in and out of doors, as seen in this photo montage.

Satisfy your need for a Phantom Regiment fix with these photos from the corps’ January audition camp for brass and percussion.

Seattle Cascades organization is seeking administrative assistants for the 2019 summer tour. Duties will include coordinating and communicating with various staff, assisting with setting up housing, rehearsal sites, food service, and performance logistics, helping care for equipment and uniforms, and numerous other tasks.

There’s still time to send in a video audition for Shadow’s 2019 percussion section. Applications for brass and color guard are also still being accepted.

Spartans have open positions for tuba and trumpet. Interested parties may show up to the corps’ audition camp February 16-17 in Nashua, New Hampshire. This event will take the place of the January audition event that was snowed out.

James Gabonay is the new color guard coordinator/designer for Spirit of Atlanta, and Nikki Szymanski is the corps’ new color guard manager. According to corps artistic director/program coordinator Sal Salas, “Creativity knows no bounds with James and his designers. Nikki brings a vast amount of experience in the day-to-day management and technique program to the Spirit of Atlanta.”

The Troopers Hall of Fame is accepting nominations for its Class of 2019. Nominations will be accepted until March 30. Among the categories of membership are marching members, administration/staff, volunteers, and special achievements.