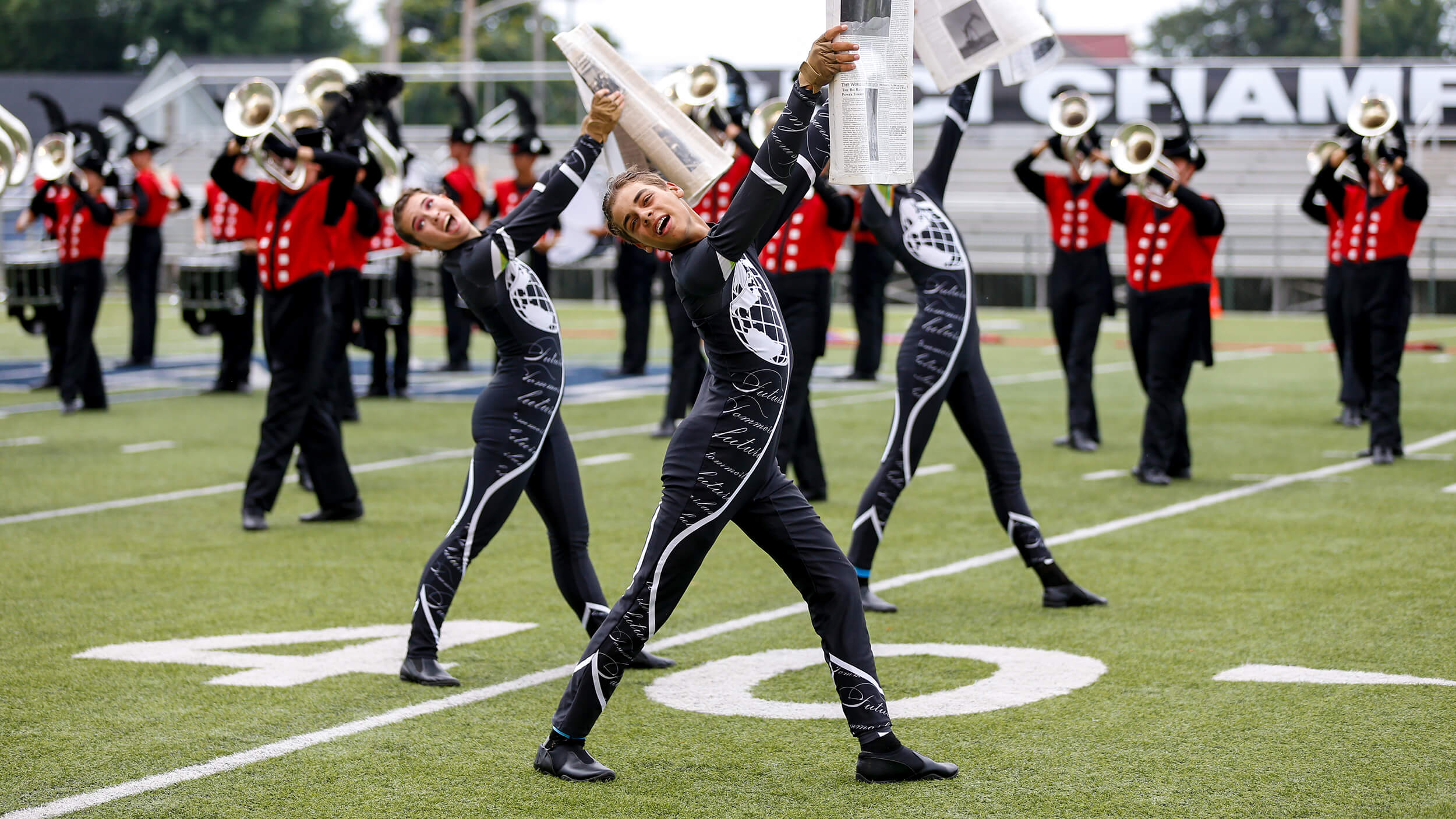 7th Regiment has a few openings in its cymbal line and tuba section. The corps will audition members for those sections and hold its first color guard auditions, April 12-14 in West Haven, Connecticut.

Meet The Academy is an annual fundraising dinner, behind-the-scenes tour of the corps’ rehearsal camp, and performance for friends and family members on April 27 in Chandler, Arizona. The reveal of the corps’ 2019 uniforms will be a highlight of this event.

The Battalion has openings for prospective members in all sections and will be hosting a rehearsal weekend April 19-20 in Lehi, Utah.

Blue Devils celebrate the life of the late Sam Pilafian, a legendary educator and tubist who consulted and worked with the corps’ brass section and instructional staff over the last six years.

Would you like to stimulate your inner corps chef, but don’t want the responsibility of calling all the shots? Blue Stars is looking for one or two assistant chefs to join the corps on its 2019 summer tour.

Sustaining members of The Shield, Bluecoats’ group of monthly financial donors, will enjoy a first-ever summer reception at the corps’ Innovations in Brass DCI Tour event in Canton, Ohio on June 22.

The Boston Crusaders organization's annual Concert in the Park will be held June 12 at Norman B. Leventhal Park in Boston. Last year’s event raised more than $615,000 for arts organizations serving more than 20,000 greater Boston youth.

Registration for the final round of Cadets color guard auditions will take place April 26 in Horsham, Pennsylvania.

Colts will be holding a rehearsal camp for all sections the weekend of April 26-28 in Dubuque, Iowa. While the brass and percussion sections will be focusing on learning the 2019 show, this event will feature color guard auditions for those returning from various winter programs.

Brass and Brews, a cider, beer, and whiskey tasting fudraiser for Columbians, will be held May 11 in Pasco, Washington.

Genesis invites all performers of winter color guard programs to consider the corps for their summer home. Auditions continue April 26-28 in Bastrop, Texas.

Incognito will be featuring music of Resistance, Starlight, and Hysteria in the corps’ 2019 production, titled “The Muse.”

May 26 is the date of the Behind the Scenes with Pacific Crest event, which offers a dinner, raffle, live auction, and the opportunity to interact with corps members and staff. The event will take place in Rancho Santa Margarita, California.

There are many benefits to becoming a member of Club56, an organization that helps fund Phantom Regiment and other important programs run by the organization.

Find out how to receive an invitation to Santa Clara Vanguard’s “Welcome Home” party for the corps’ legendary Miss Amana food truck, which suffered irreparable damages last summer. The May event will include a free meal prepared on the corps’ new food truck.

The City of Renton, Washington has declared July 6 to be “Drum Corps Day,” when the Seattle Summer Music Games DCI Tour event will be held at Renton Memorial Stadium.

Southwind is accepting new applicants for its color guard and brass sections. An audition and rehearsal weekend will be held April 12-14 in Robertsdale, Alabama.

A generous grant from the Georgia Music Foundation will allow several underprivileged youth to attend the three-day Spirit U summer camp, where attendees learn a variety of music and leadership skills and also get to perform alongside members of Spirit of Atlanta.

Troopers needs a variety of volunteers during its spring training rehearsals and throughout its summer tour. Here’s how you can sign up.