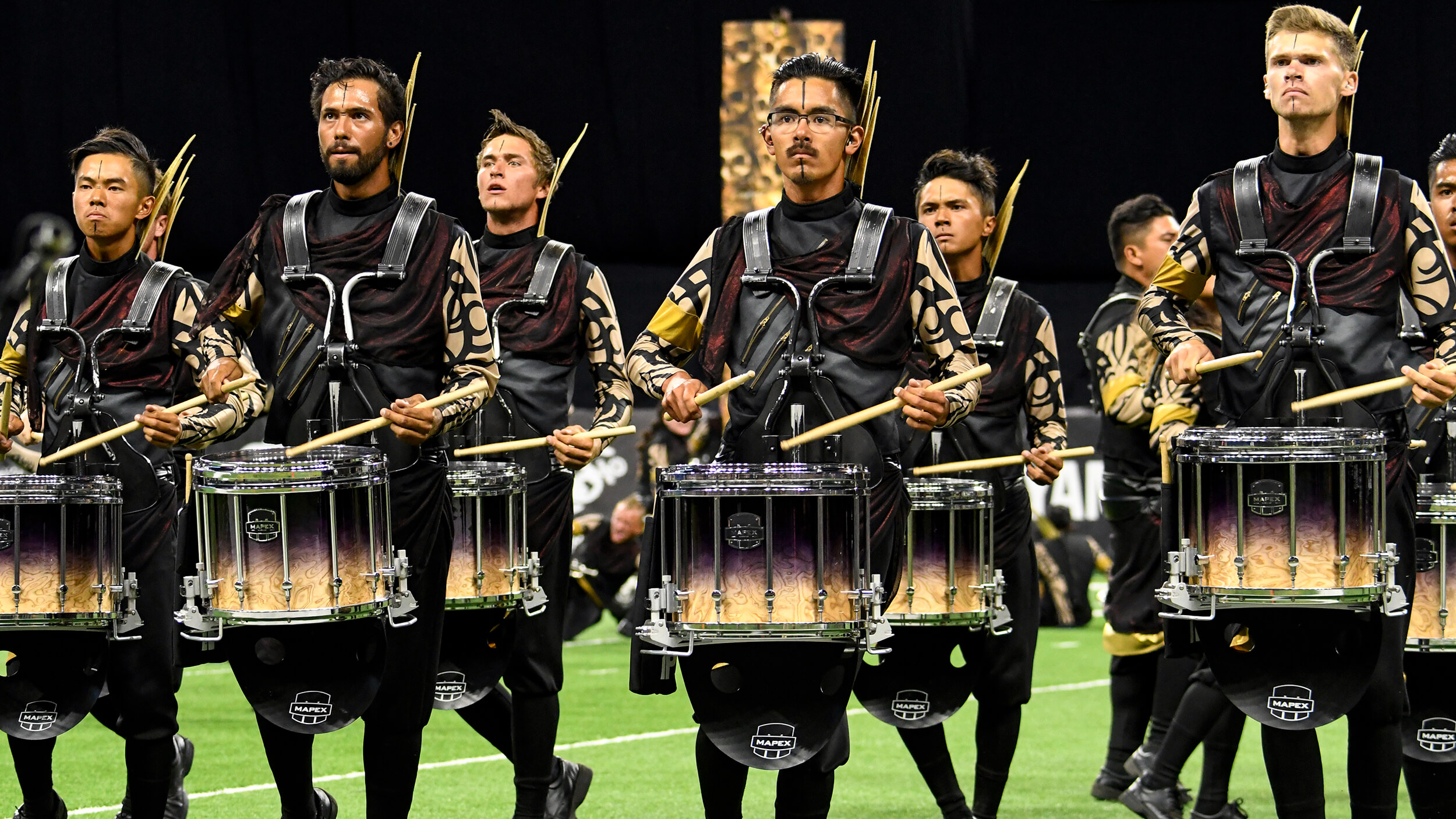 $10 is all one needs to attend the educational 7th Regiment Experience Camp on Sunday, November 24 in Oakdale, Connecticut. The event includes lunch and an information meeting for parents. Attendees are encouraged to bring their own equipment.

The ninth episode of the "Inside BD360" video series recounts the memories of Blue Devils’ members during the final week of the 2019 season.

Bluecoats is looking for volunteers to assist with a variety of tasks at the organziation's Champion Event Center in Ohio the weekend of October 26-27.

Join Cadets staffers during a percussion-focused webinar the evening of Wednesday, October 2.

Carolina Crown is seeking a few merchandise assistants to help sell at marching band events each Saturday in October.

A Cavaliers audition camp for brass, percussion, and color guard has been added in Denton, Texas the weekend of November 22-24.

The Colts organization this week named Rich Waddington as the new director of the Colt Cadets. "The wealth of experience Rich brings is tremendous for all the members and our full organization," said Vicki MacFarlane, Colts director of youth programs.

Guardians will offer audition camps for all sections on November 16 in Houston, Texas and November 30 in the Dallas/Ft. Worth, Texas area.

Legends has an immediate opening for the position of brass supervisor/brass caption head. The corps is also taking applications for those interested in becoming brass instructors.

Mandarins added new percussion leadership to the corps' design and caption manager team. “We’re ready to get to work and add to the rapidly-growing culture of excellence that the Mandarins have already established,” new percussion arranger/caption head Ben Pyles said.

Drum corps members are diversely talented, as evidenced by former Phantom Regiment conductor and staff member Darian Sanders being cast as the understudy for Simba in the Broadway production of “The Lion King.”

The 2019 Open Class champion Spartans is inviting brass players to be part of the corps’ 65th anniversary season.

Former Troopers corps director Fred Morris is retiring. "We would like to thank Fred for his incredible service to the thousands of young people during his time as director," executive director Mike Ottoes said.

Watchmen will be holding auditions in Bloomington, California for the 2020 season in November, December and January.