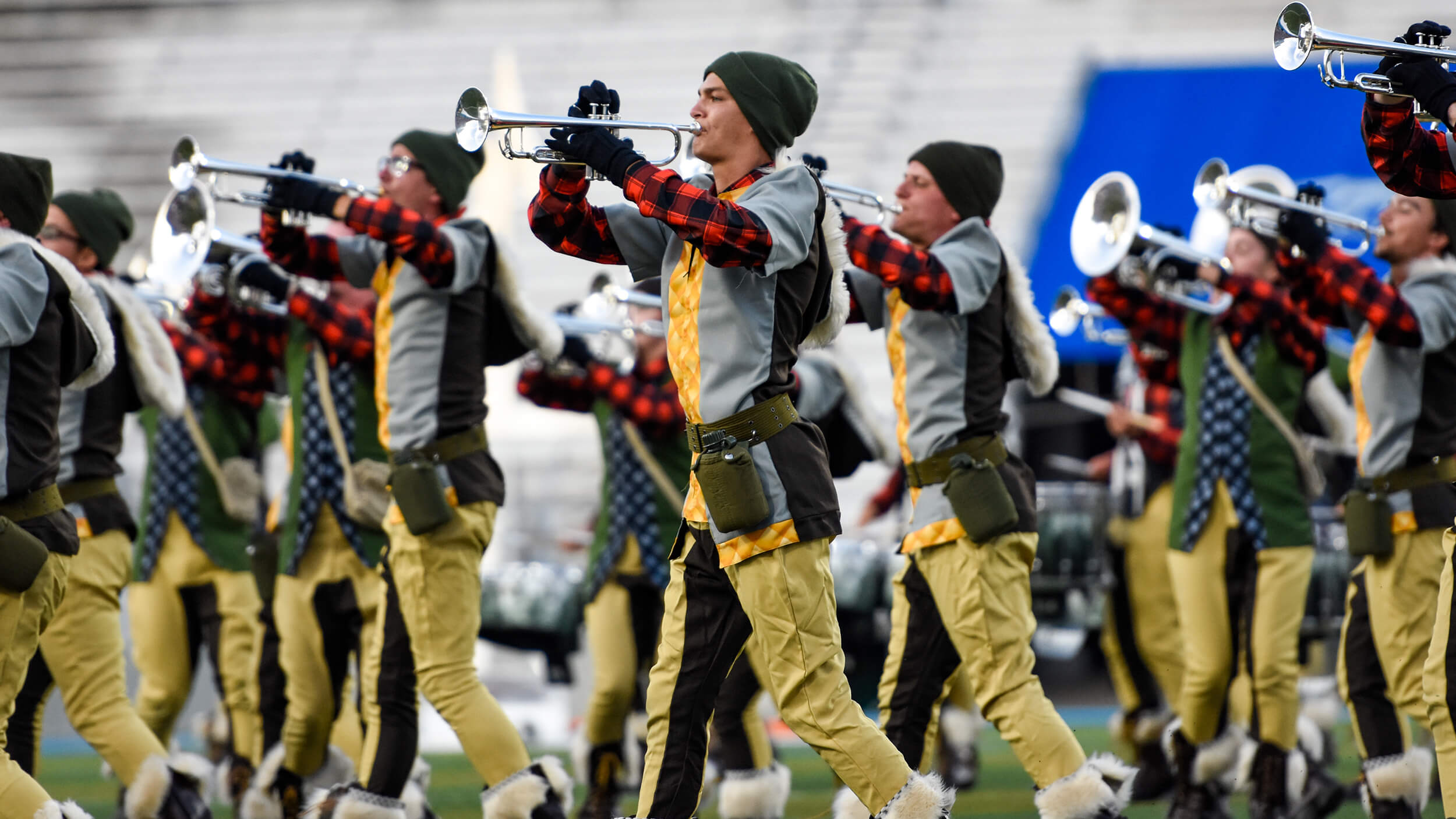 The Academy gave a shout out to former drum major Sierra Rogers who aged out of the corps in 2019 after eight years with the corps.

The Battalion offered a special message on Father's Day.

The Blue Stars were recently featured by their local ABC affiliate for the work they're doing to deliver meals to those in need in the community.

This past week the Canton, Ohio corps hosted a virtual history night which served as "a celebration of Bluecoats history and a way for current participants to learn more about the people and events of past seasons."

Members of the 2020 Boston Crusaders recently had the opportunity to connect with members of the corps' historic 1999 and 2000 seasons.

CarolinaCrown.org has a fresh new look.

This week The Cavaliers remembered their 2019 performance this time last year with the Pullum Center Jazz Band in Los Angeles.

Colts are helping spread the word about the 2020 DCI Performers Showcase, a virtual individual and ensemble competition for musicians of all ages.

Crossmen was the corps of the week recently on FloMarching.com.

Though not active this summer, members of Genesis' color guard have still been working together to create this virtual dance video.

Check out this Golden Empire drummer in action at the DCI Performers Showcase during World Championships Week in Indy, and then get involved with this summer's virtual event.

Impulse's next watch party event on Saturday, June 27, will bring a panel of former members and staff together to talk about the corps' 2004 "Cartoon" production.

This week the Madison Scouts fondly remembered their season-opening performance of the 2019 season.

For a limited time you can order the limited-edition Mandarins Pride T-shirt.

Music City will be featured as part of the DCI Summer of Learning series of educational webcasts on June 29.

Pacific Crest is taking to Twitch for an upcoming fundraiser.

All are welcome to tune in to Seattle Cascades' virtual rehearsal camp, taking place Saturday, June 27.

Southwind threw it back this week to the corps' 1992 World Championship-winning season.

Spirit of Atlanta's latest #FlashbackFriday took us back to the corps' 2017 production.

Watchmen is shining a spotlight on all of its graduating high school seniors.