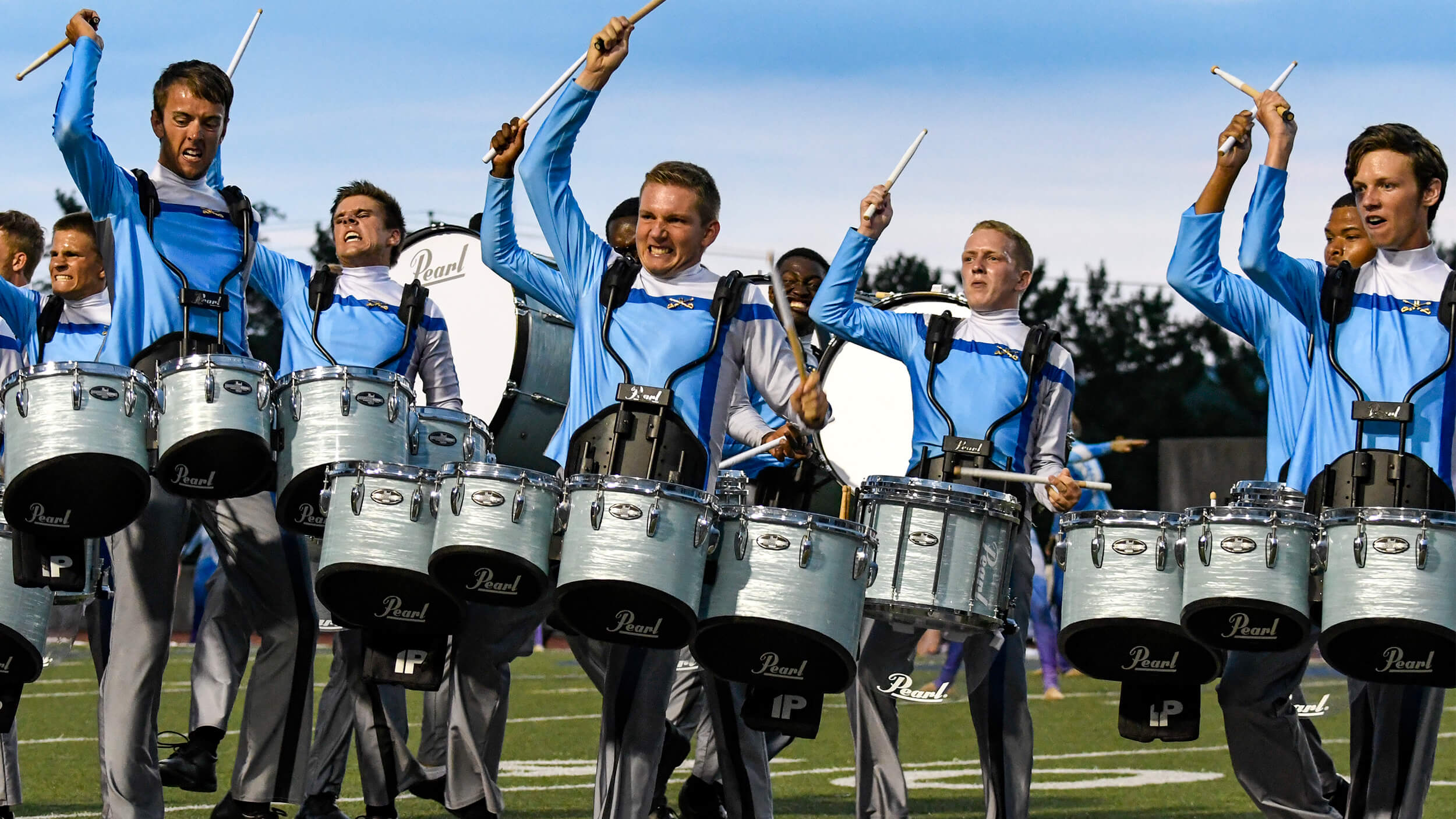 A trio of Blue Devils brass staffers welcomed in the new year with this arrangement of "Auld Lang Syne."

Just before the calendar turned to 2021, the Bluecoats looked back through the last 10 years of the corps' history in a documentary-style video.

This past week the Boston Crusaders mourned the loss of corps hall of fame member Bill “Binzy” Binford. "For decades, Bill worked tirelessly managing the corps, managing operations, and doing all that had to be done for the corps to rehearse, perform and travel. And he did it with passion and flair," the corps posted on Facebook.

Take a look at these retro Cadets holiday greeting cards from the early 1960s.

A uniform crafted by Fred J. Miller, Inc., The Cavaliers announced that they'll be back in their "Greens" for the corps' 2021 season.

This Colts tuning sequence video will take you right back to the sounds of the summer drum corps season.

Genesis welcomes Mike Huestis back to the creative design team for the corps' 2021 season.

This past week Legends celebrated the birthday of corps executive director Ibe Sodawalla.

Les Stentors told the story this week about how the corps ended up on the front page of the New Year's Eve edition of the Le Journal de Montréal tabloid, Montreal's largest-circulating newspaper, back in 1999.

One of the oldest operating units in Drum Corps International, recent research efforts by the Madison Scouts have uncovered that the corps’ beginnings stretch all the way back to 1920, nearly two decades prior to what has long been recognized as the group’s founding year.

Pacific Crest will host a town hall meeting covering what's in store for the corps in 2021 coming up on Sunday, January 10.

Phenom posted an update on the corps' plans for the year ahead. "All program operations for the 2021 season remain dependent on safe public health conditions, and our wishes to provide a meaningful experience to our performers."

The latest episode of “Vanguard Voices” features a discussion with three alums from the corps’ horn line with experience spanning more than 50 years.

On New Year's Eve, the Troopers revealed the title of the corps' 2021 production.