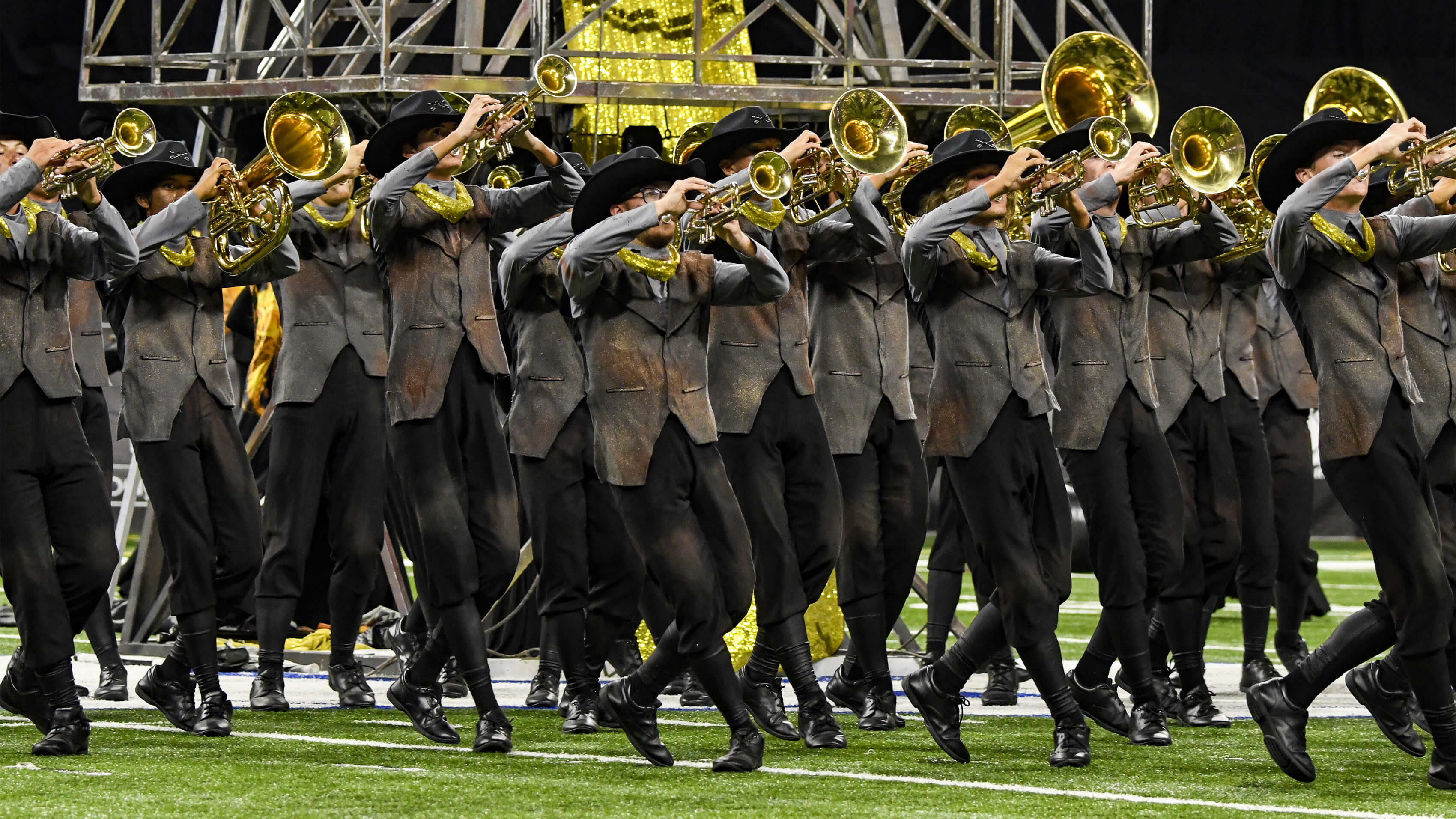 The Utah corps announced its executive leadership team for 2023.

Performers interested in being a part of Blue Devils' 2023 corps can register for a variety of audition opportunities.

Boston Crusaders is offering interested participants the opportunity to audition in San Antonio, Dallas, Indianapolis, or via video.

As the Allentown corps finalizes plans for winter audition camps, it invites those interested in auditioning to fill out the corps' interest form.

Carolina Crown announced the additions of percussion arrangers Kevin Shah and Mike Jackson to the corps' design team for 2023. Shah will also hold the role of sound designer.

The Dubuque, Iowa corps' road to a 2022 DCI Finals berth was featured in a 15-minute documentary by FloMarching titled, "Colts on the Cusp."

Crossmen announced the hiring of Mark Figueroa as the corps' brass caption manager for 2023.

Interested Madison Scouts auditionees can start their process by submitting a screening video ahead of the corps' November camp.

River City Rhythm invites those looking to work in the drum corps activity to fill out the corps' staff application form.

The Santa Clara corps shared a long, in-depth look at its experience at the 2022 DCI World Championships.

Those looking to join Southwind in 2023 can fill out the corps' interest form for up-to-date audition details.

Performers planning to audition for Spirit can purchase the corps' 2023 audition packets.

Troopers offered a shoutout to corps alum Jessica Bejarano, founder of the San Francisco Philharmonic, who was featured in the first episode of the Tecate Alta Sinfonica Docuseries.

Vanguard Cadets invites students to fill out its interest form for 2023 audition information.