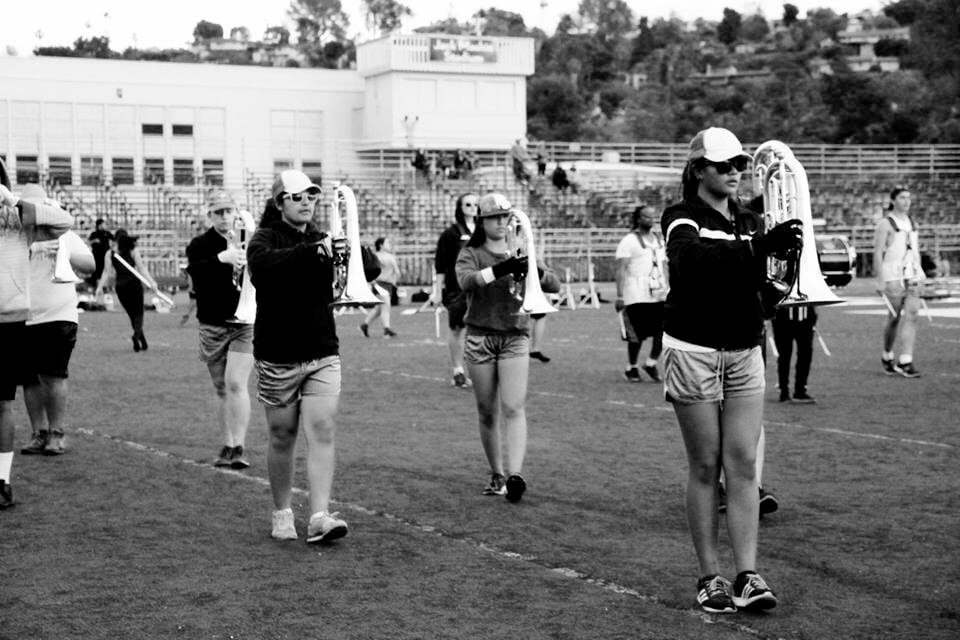 • Still time to join drum corps for their 2015 seasons

There are more than 20 System Blue Live Events spanning across eight states scheduled for the summer of 2015. These intense single or multi-day educational camps still have openings for students and educators to enhance their skills.

Blue Knights announced a new partnership with the Pickett Brass mouthpiece company out of Lexington, Kentucky.

The Blue Stars revealed the musical selections that will be part of the corps’ 2015 "Side Show” production.

Tickets are still available for the Boston Crusaders’ annual Spring Fling event where you’ll be able to get an exclusive look at the 75th anniversary edition of the corps.

Carolina Crown announced the eight finalists eligible for induction into the Crown Hall of Fame. The three final selections will be revealed on June 13.

City Sound made the difficult decision this week to not perform as part of the 2015 Drum Corps International Tour. The corps will take a break this summer with the intent to reorganize next year. California corps Impulse and Watchmen have offered to take in City Sound members who still wish to march this season.

Coastal Surge has a need for brass players to join the corps for its 2015 summer tour.

New photos captured from the Crossmen’s spring training rehearsal site have been uploaded to Facebook.

Guardians are on the lookout for trumpet, mellophone, and baritone players who can join the corps for its 2015 summer season.

It’s still not too late to march as a member of Impulse this summer. Interested students should plan on attending the corps’ rehearsal this Sunday at Bell Garden High School in California.

Incognito has several positions open in its front ensemble percussion and brass sections.

Check out this video recapping all of Jersey Surf’s Memorial Day Weekend activities.

Mandarins has openings available for a trumpet player, a tuba player, and a few "Edge” performers.

"A mysterious artifact has arrived. We aren’t sure where it came from or why it is even here.” That’s the premise of Pacific Crest’s 2015 production, "The Catalyst.”

Get an inside look at what Phantom Regiment has been up to during the corps’ second week of spring training rehearsals.

Racine Scouts is still looking for performers to join the corps during its upcoming season. Scholarship money may be available to those who may need financial assistance.

Raiders will be performing on Sunday as part of the Celebrate Israel parade in New York City.

Watch the first summertime episode of Santa Clara Vanguard’s "SCV: Backstage” video series to see what the corps was up to over Memorial Day Weekend.

Spartans has a number of special performances scheduled in June before the corps embarks on its 2015 summer tour.

Troopers marched as part of the annual Festival 500 parade last weekend in Indianapolis. Check out these photos from the event.

Vanguard Cadets has a limited number of openings left in its trumpet, baritone and tuba sections.