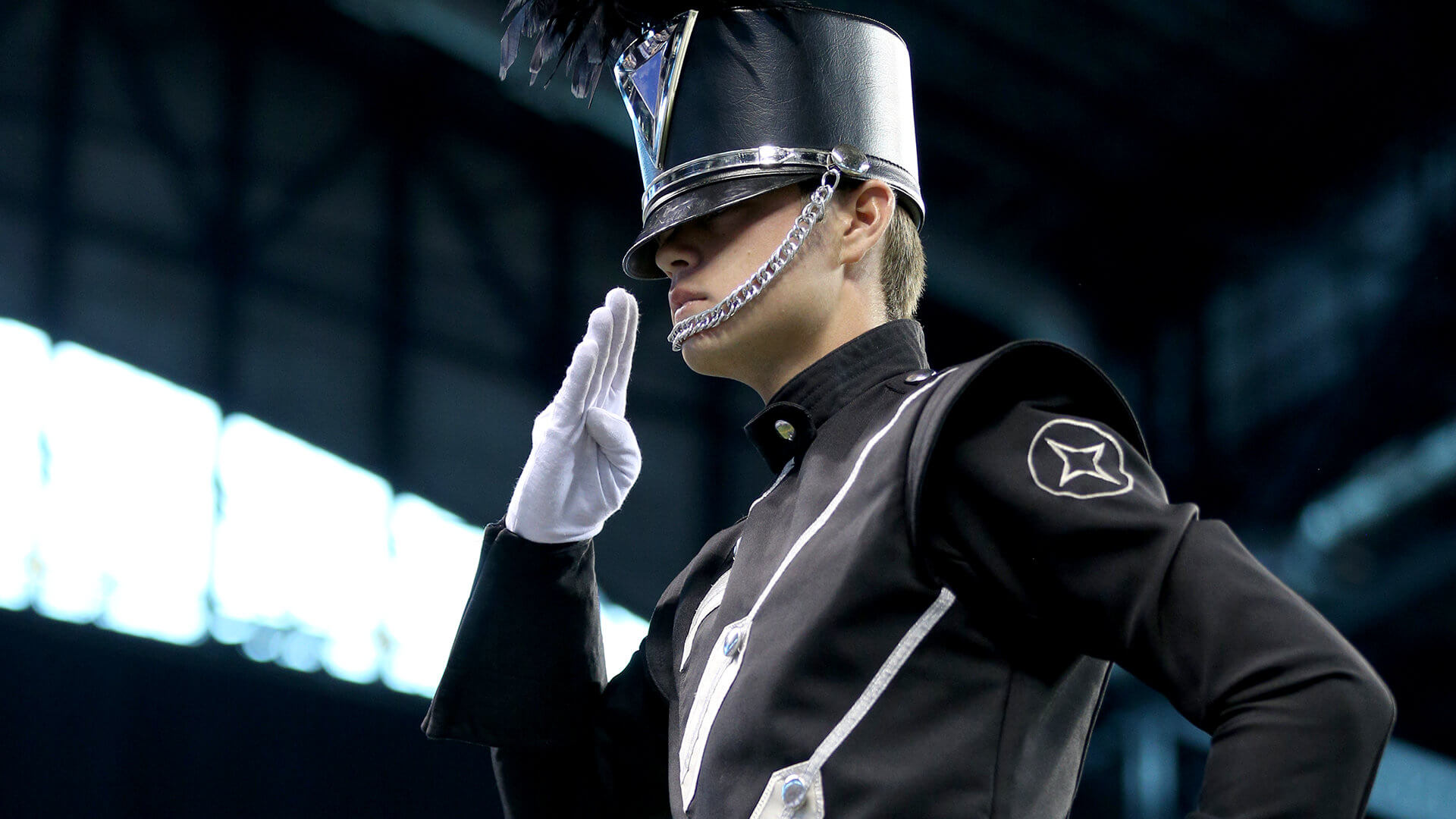 • Santa Clara Vanguard will be smelling roses in 2017

• The “Coronation” of Music City

Blue Devils announced an expanded partnership with the Field Band Foundation of South Africa. The organization plans to offer an exchange of personnel and shared educational initiatives as part of the Blue Devils’ “One Music One World” initiative.

Check out these pics from the Blue Knights’ first BKXperience Clinic of 2016 in Houston, Texas.

Frank Van Voorhis, founder of the Blue Stars, passed away November 20 at the age of 83.

Boston Crusaders will perform on Yamaha brass and percussion instruments starting with the corps’ 2016 season. “Yamaha and the Boston Crusaders make a great fit because we share the same philosophical alignment,” executive director Chris Holland said.

Carolina Crown called attention to the many directors and instructors whose ensembles participated in last weekend’s Bands of America Grand National Championships. The organization reports that the top five programs competing were taught by Carolina Crown teachers and members.

The Cavaliers revealed the members of its 2016 percussion instructional team. “We're bringing in incredible educators to build on our core team of returning instructors from 2015,” caption head Joe Hobbs said.

Gold posted a listing of the corps’ 2016 design staff members.

Noah Koch returns to Legends this summer to serve as drum major. 2016 will be his third year in the position and ninth with the corps. "Noah represents the qualities that we aim to instill through Legends," Executive Director Ibe Sodawalla said.

The Madison Scouts posted a recap of highlights from their organizational annual meeting at the beginning of November. “We continue to make steady progress on the financial stability and sustainability of the organization,” Executive Director Chris Komnick said.

Brent Dunlap will serve as the color guard caption head of the 2016 Mandarins. The organization also named its brass, visual and percussion co-caption heads.

Music City announced the title of its 2016 production, “Coronation,” which will feature Benjamin Britten’s “The Young Person’s Guide to the Orchestra.”

Santa Clara Vanguard has been selected to participate in the Rose Parade in 2017, a year that will mark the corps’ 50th anniversary. “The Rose Parade will be a perfect start to our year-long (anniversary) celebration,” Vanguard CEO Jeff Fiedler said.

Spirit of Atlanta named its 2016 percussion staff, a group that will be led by supervisor and arranger John Cypert and caption head Jonathan Duke.