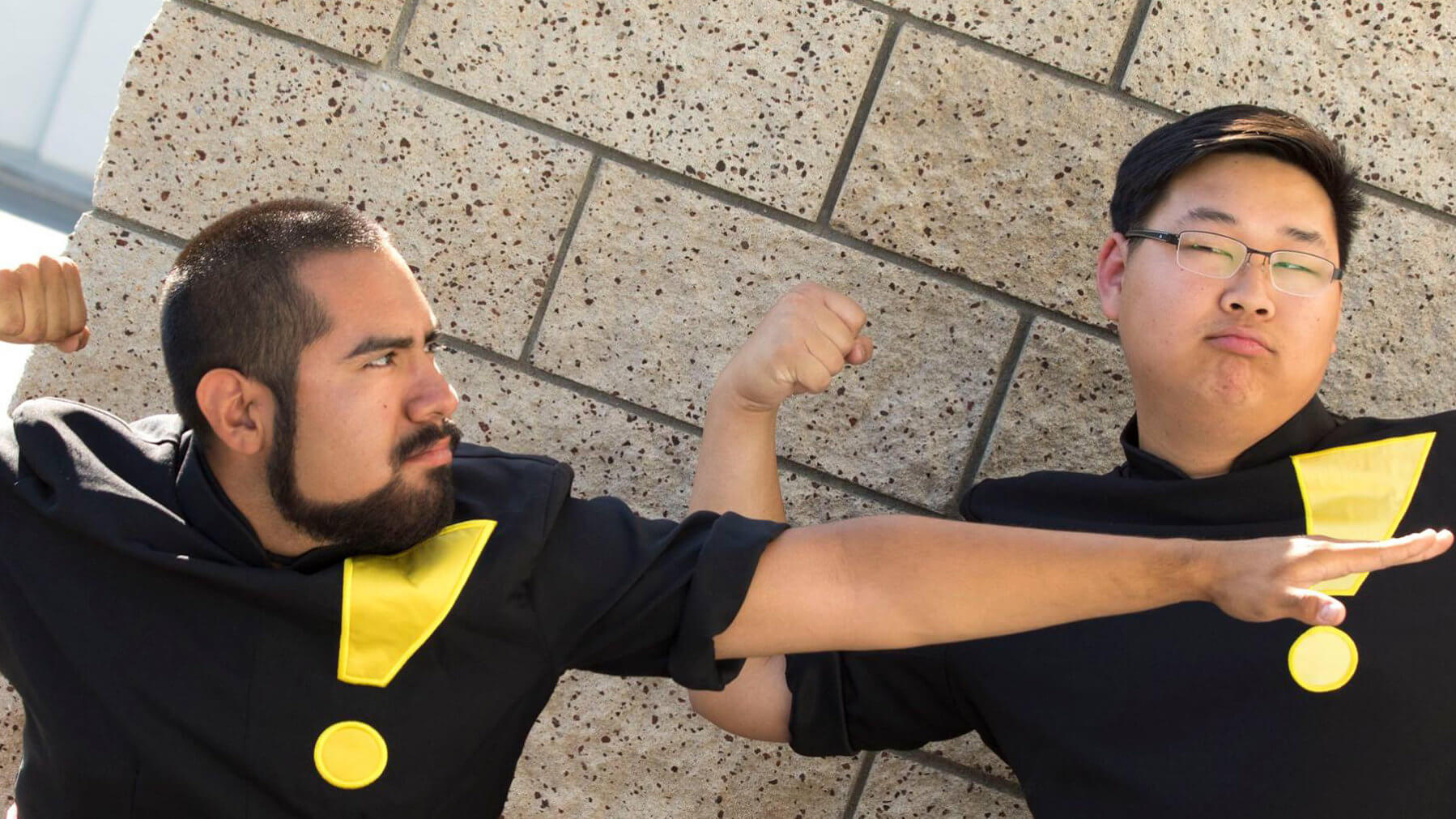 Check out the latest photos from the Battalion's May reherasal camp.

Blue Knights announced the members of its tour administration team and internship opportunities for the 2016 season.

The Cadets posted a need for experienced brass players to fill three positions with the corps for its 2016 summer season.

The Cavaliers posted a new video with highlights from the corps' spring training rehearsals.

Guardians is holding final auditions for open positions with the corps.

Heat Wave posted a gallery of photos from its May rehearsal camp.

Impulse introduces us to the corps' 2016 drum majors.

Incognito announced a new partnership with POP Co. a music company that encourages, inspires and promotes positivity through the percussive arts.

Jersey Surf has a number of positions open in its brass, color guard and percussion sections.

Legends will have a food booth at the Grand Rapids Arts Festival June 2-5 in Michigan.

Madison Scouts is looking for qualified truck drivers to haul equipment during the corps' 2016 summer tour.

A local news station featured the Mandarins during one of the corps' recent rehearsals.

Oregon Crusaders is in need of trumpet and euphonium players to join the ensemble as soon as possible.

A special workshop for band directors was added to Phantom Regiment's lineup of eductional summer events. Registration is underway now.

Pioneer has a need for baritone, trumpet, tuba and color guard members.

The first 2016 episode of "SCV: Backstage" is now available for viewing.

Cascades have immediate openings for several performing member positions for the 2016 season.

On June 1, Spirit of Atlanta went live on Facebook to give fans a look and listen to the corps during a full ensemble rehearsal.