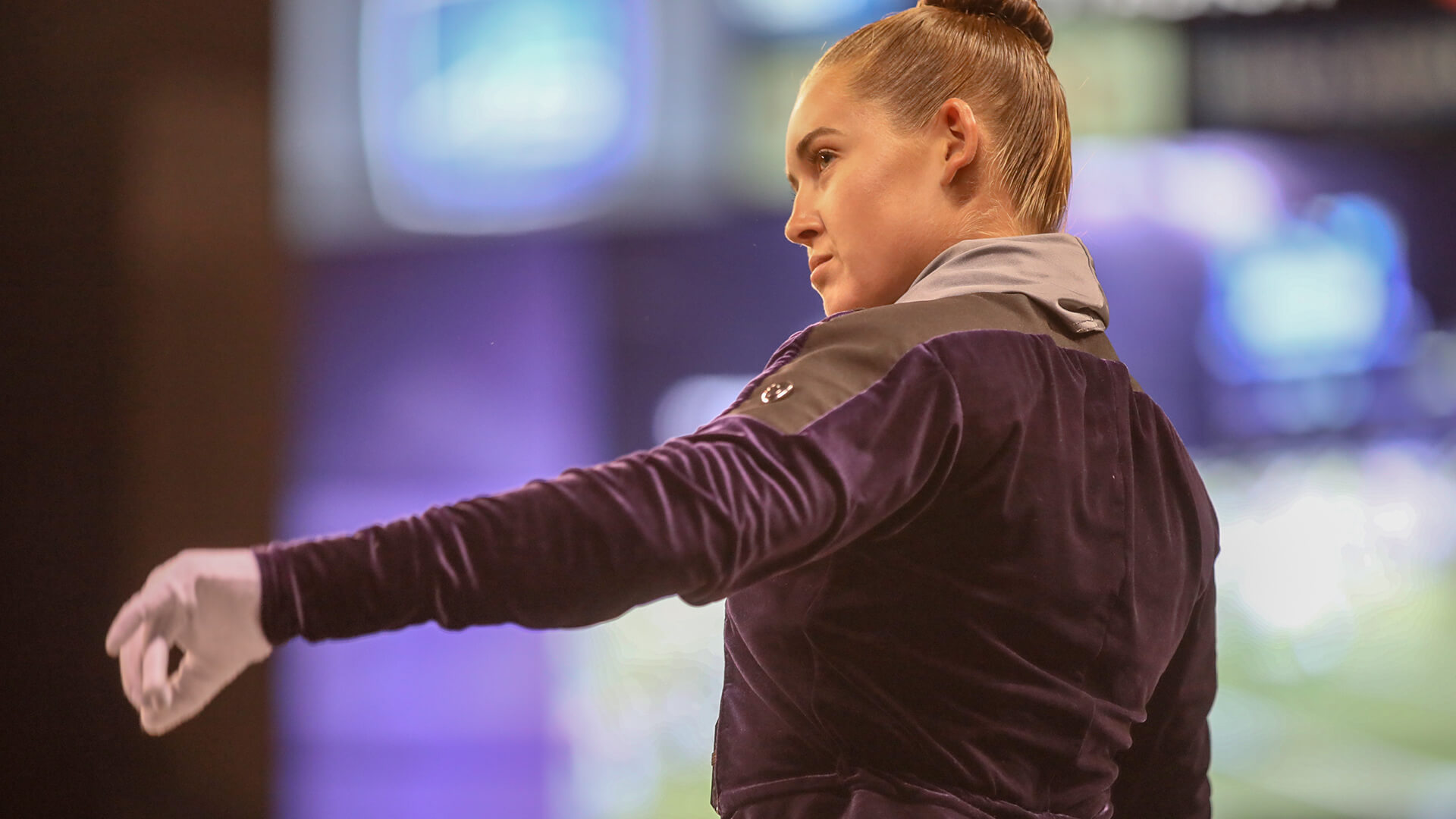 The #MeToo movement has affected businesses and organizations of all sorts around the world, and Drum Corps International is no exception. In today’s Field Pass podcast, Dan Potter talks with DCI board member Kathy Black on the efforts of the Women in DCI committee and Carolina Crown drum major Elayna Youngson on her recently-published essay addressing #MeToo in drum corps as a microcosm of society. Potter is also joined by DCI executive director and CEO Dan Acheson who talks about a major reset in the wake of recent events and what is developing into a positive culture shift for all activities and programs within the DCI community.