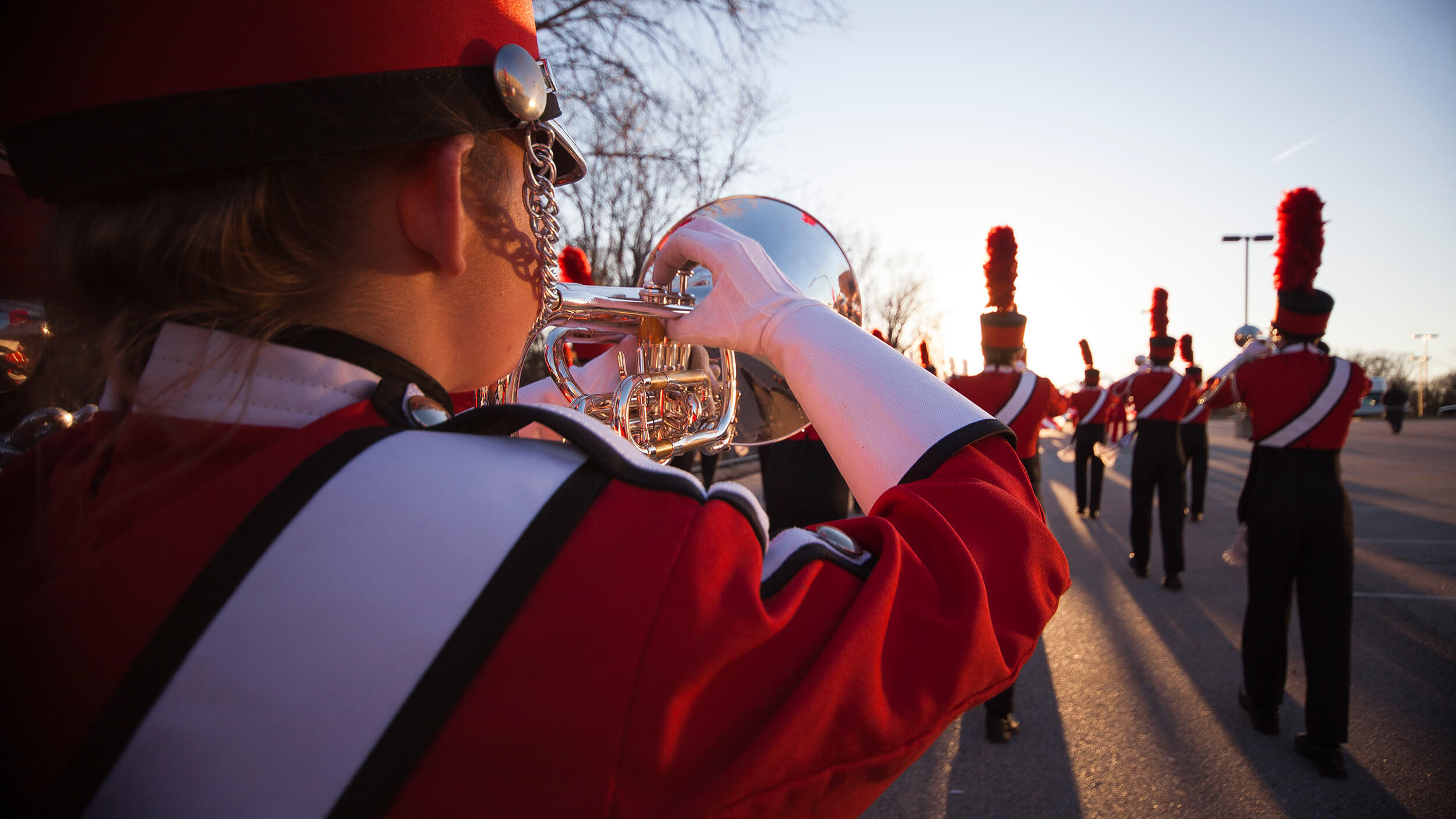 Historically, a host of Drum Corps International units have played for U.S. Presidents as part of the Inaugural Parade. Watch those corps passing the newly-elected commander in chief in review in these videos dating all the way back to 1989.