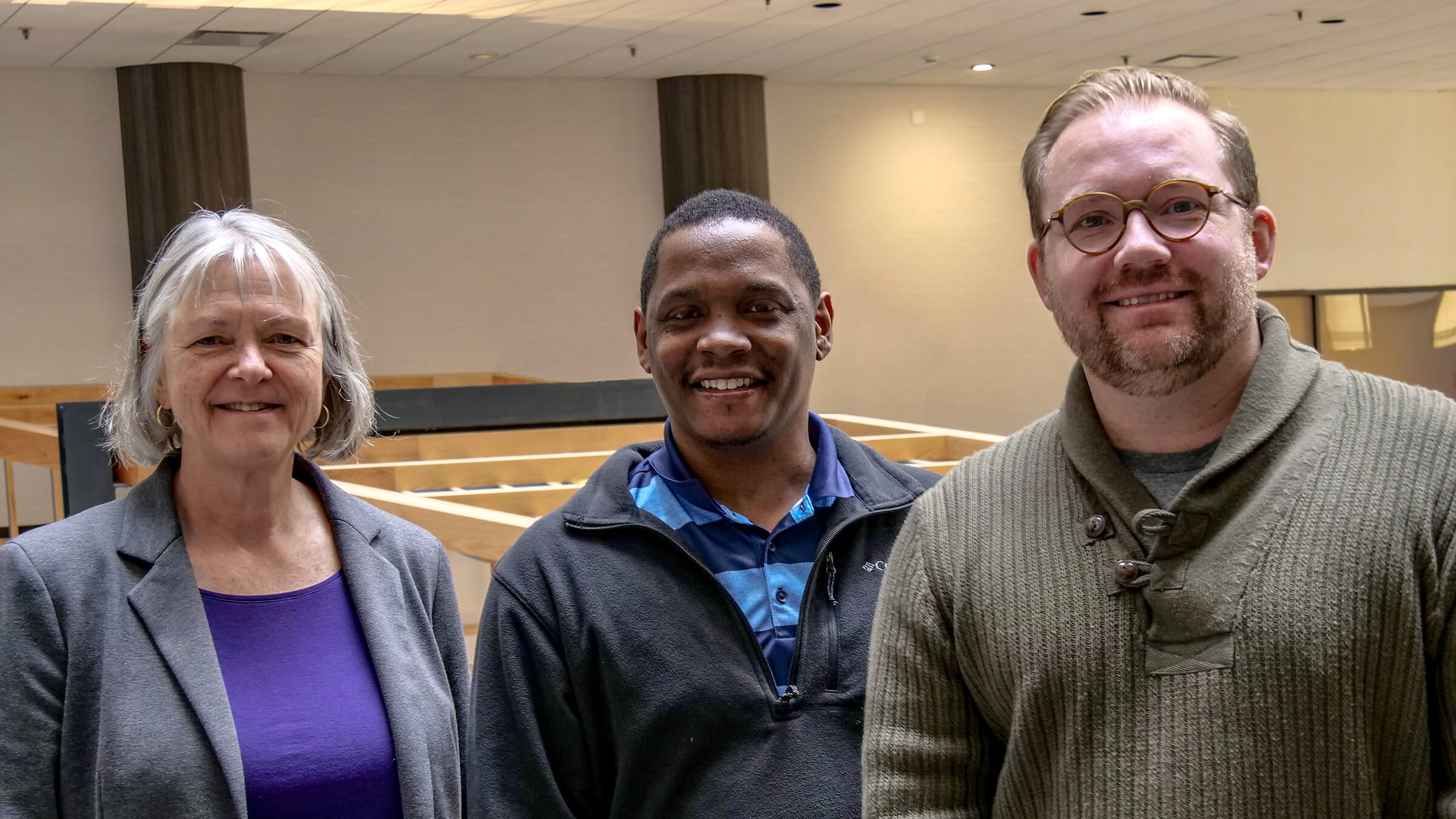 INDIANAPOLIS, Ind. – As part of conducting its regular business at the DCI annual meetings on Friday, the voting membership of Drum Corps International elected members for open positions on its board of directors. Each year, three positions are open as part of the rotating three-year terms for the nine-member board.

The DCI Board establishes the strategic vision of the organizations as well as its business operations. Board members offer unique insights, qualifications, and perspectives for efficiency and effectiveness.

New to the board is Jonathan Powell, who also serves on the board of directors of the Blue Stars Drum & Bugle Corps and is a former Blue Stars drum major. He is multi-site manufacturing leader for Ice River Springs based in Shelburne, Ontario, Canada. He studied chemical engineering at the University of Arkansas, Fayetteville. He is a Six Sigma Green Belt and Change Management Leader and operational efficiency expert.

Kathy Black of Albuquerque, New Mexico and David Glasgow of Canton, Ohio were each re-elected to their seats. All three elected members will serve until January of 2022. They join fellow board members Jim Doyle, Charles Frost, Fran Kick, Chris Komnick, John Masterson, and Jim Tabuchi in beginning a new year of work and oversight.