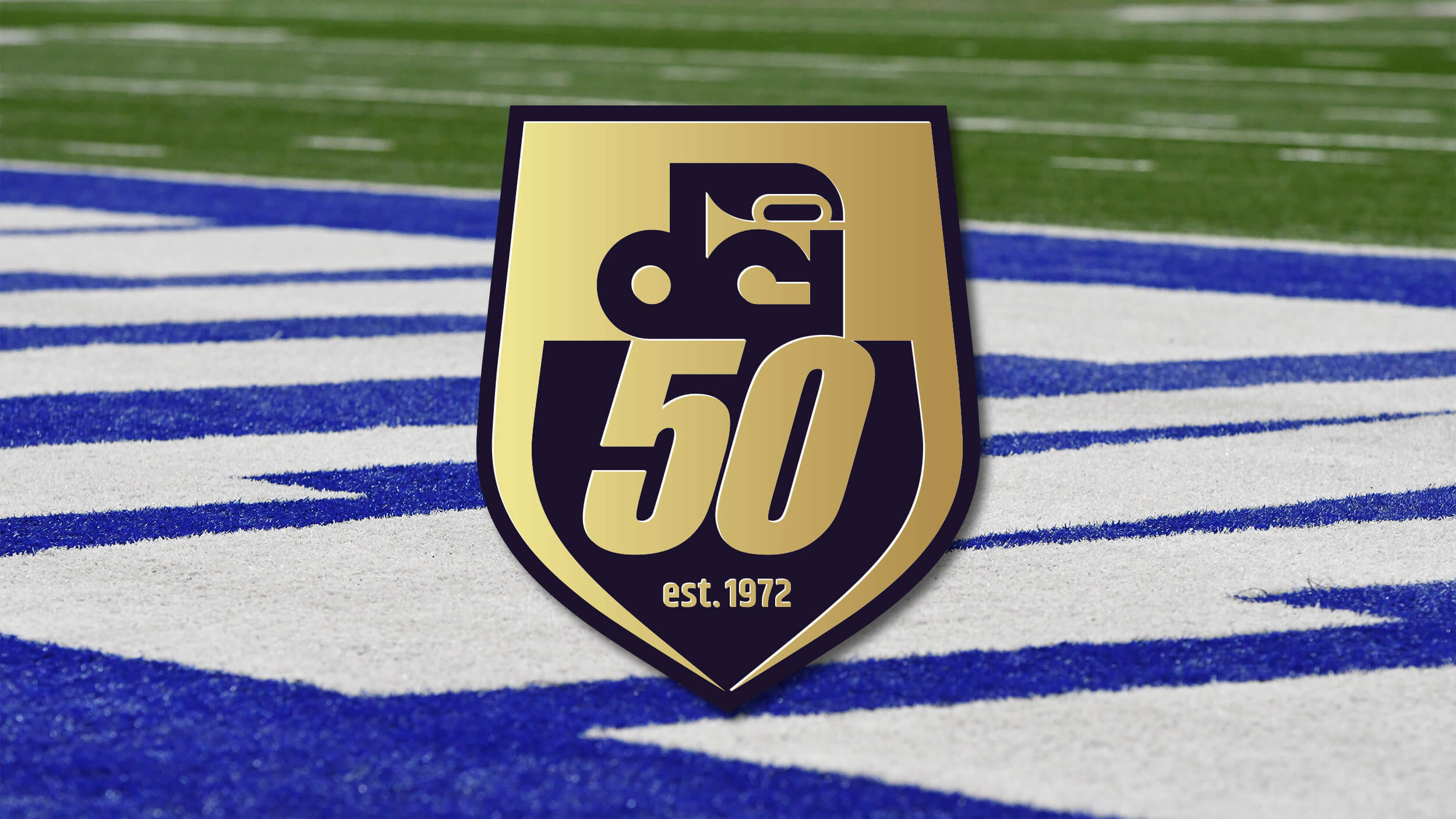 A unanimous decision among corps directors to expand the size of participating drum corps for the 2022 DCI Tour, was among the key outcomes of Drum Corps International’s fall business meeting held this past week in Indianapolis.

Directors and administrators from DCI’s World Class corps convened in the Circle City September 22-23, for a “hybrid” fall planning meeting, which included more than 50 representatives gathering in-person, along with some thirty other delegates, DCI board members and corps representatives participating remotely via video conference.

The meetings, traditionally held each September to wrap-up the previous summer tour and work through the following year’s schedule, tackled those and a broader number of issues of interest to the DCI collective and provided DCI leadership and community members an opportunity for the first largely in-person work session in more than a year.

In a proposal by Carolina Crown’s Jim Coates, one of the key highlights of the two-day session was the decision to expand the number of performers allowed in DCI competition to 165, an increase of the previous limit of 154. Open Class directors opted to remain consistent with their World Class counterparts, and also ratified the 165 limit, effective with the coming DCI 50th anniversary season in 2022. The 165 number is consistent with what was utilized during the noncompetitive 2021 DCI Celebration Tour.

“Expanding the rules to allow more performers per group will potentially provide several hundred additional students with the opportunity to experience the DCI Tour across the breadth of our performing ensembles,” said Dan Acheson, CEO of Drum Corps International. “With the increased seating capacity of modern-day motorcoaches, corps managers were unanimous in their support of this proposal, as it expands their ability to serve a greater number of people without a significant impact on operational costs or other logistical considerations.”

“Quite a few of the corps are already traveling with understudies or ‘alternates’ who will now have increased opportunities to take the field as a performer,” Acheson added. “We will continue to work with all the participating groups to help fill every available performer opportunity.”

Membership chair Stuart Pompel of Pacific Crest presented a proposal which was submitted by corps performers who had participated in the Celebration Tour. The request appealed for additional consideration of further extension of DCI’s age-out rule. After considerable discussion, the voting members reaffirmed their decision to return to the traditional age limit, which had been modified specifically for one year to enable those who missed out on the 2020 DCI Tour to have the option of participating in 2021.

“The corps members who prepared this proposal did an excellent job of soliciting and organizing input from their peers,” said Pompel. “We were pleased to bring this proposal to the floor for discussion and consideration out of our heartfelt respect to everyone who contributed so eloquently and professionally in establishing and explaining their perspective and rationale.”

Other meeting topics included an in-depth review of 2021 operations in light of the significant challenges brought about by the COVID-pandemic.

Special recognition was given to the DCI Tour Reopening Task Force (TRTF) for the extraordinary amount of work they did in order to help ensure the safety, health and wellness of the performers, educators, administrators, volunteers and fans who took part in the abbreviated DCI Celebration Tour and events in Indianapolis. The multi-disciplinary team of highly-credentialed professionals who volunteered their time to serve on the TRTF provided invaluable guidance on a number of medical, safety and logistical aspects of summer operations and have provided the groundwork for an ongoing focus on health, wellness and safety concerns.

Additional discussions centered around changes in the corps housing model, and the subsequent impact of numerous shifts in the traditional touring model as it related to rehearsal time allocation and format, audience engagement, programming choices, and a continued, growing focus on performer safety, health and wellness.

Discussion topics also included an update on the growth and expansion of DCI’s popular SoundSport division and the exciting new SoundSport Scholastic program, designed to provide high-energy performance opportunities to a wide-variety of school ensembles which may not already take part in traditional marching band or athletic band activities.

Pre-planning has begun for the 2022 DCI Annual Meeting which will take place in January, and planning is well underway for the 2022 DCI Summer Tour and DCI’s 50th anniversary celebrations, the schedules for which are anticipated to be announced toward the end of November.