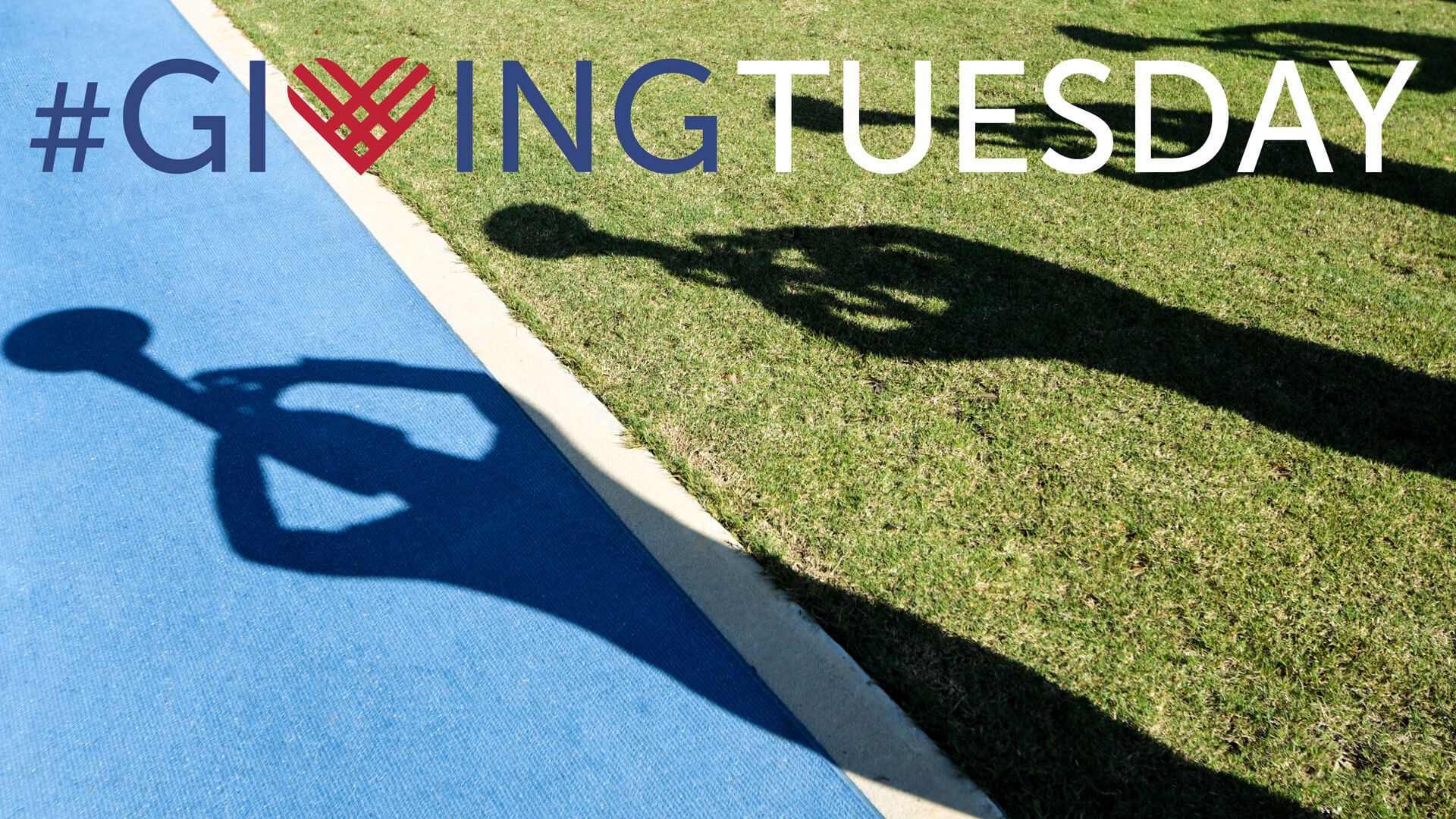 #GivingTuesday is a global day of giving that harnesses the collective power of individuals, communities and organizations to encourage philanthropy and to celebrate generosity worldwide.

Following Thanksgiving and the widely recognized shopping events Black Friday and Cyber Monday, #GivingTuesday helps to kick off the year-end giving season by inspiring people to collaborate and give back.

From specific campaigns to upgrade food and equipment trucks to general fundraising to keep their organizations sustainable, drum corps across the country are reaching out to their fanbase and supporters today in a variety of different ways.

Not only limited to financial contributions, #GivingTuesday also provides an opportunity for organizations to reach out and encourage supporters to donate valuable resources of time and talent during the off-season, as for the needs of drum corps, there is no off-season.

The following list is how many of Drum Corps International’s World and Open Class organizations are reaching out on #GivingTuesday 2018.