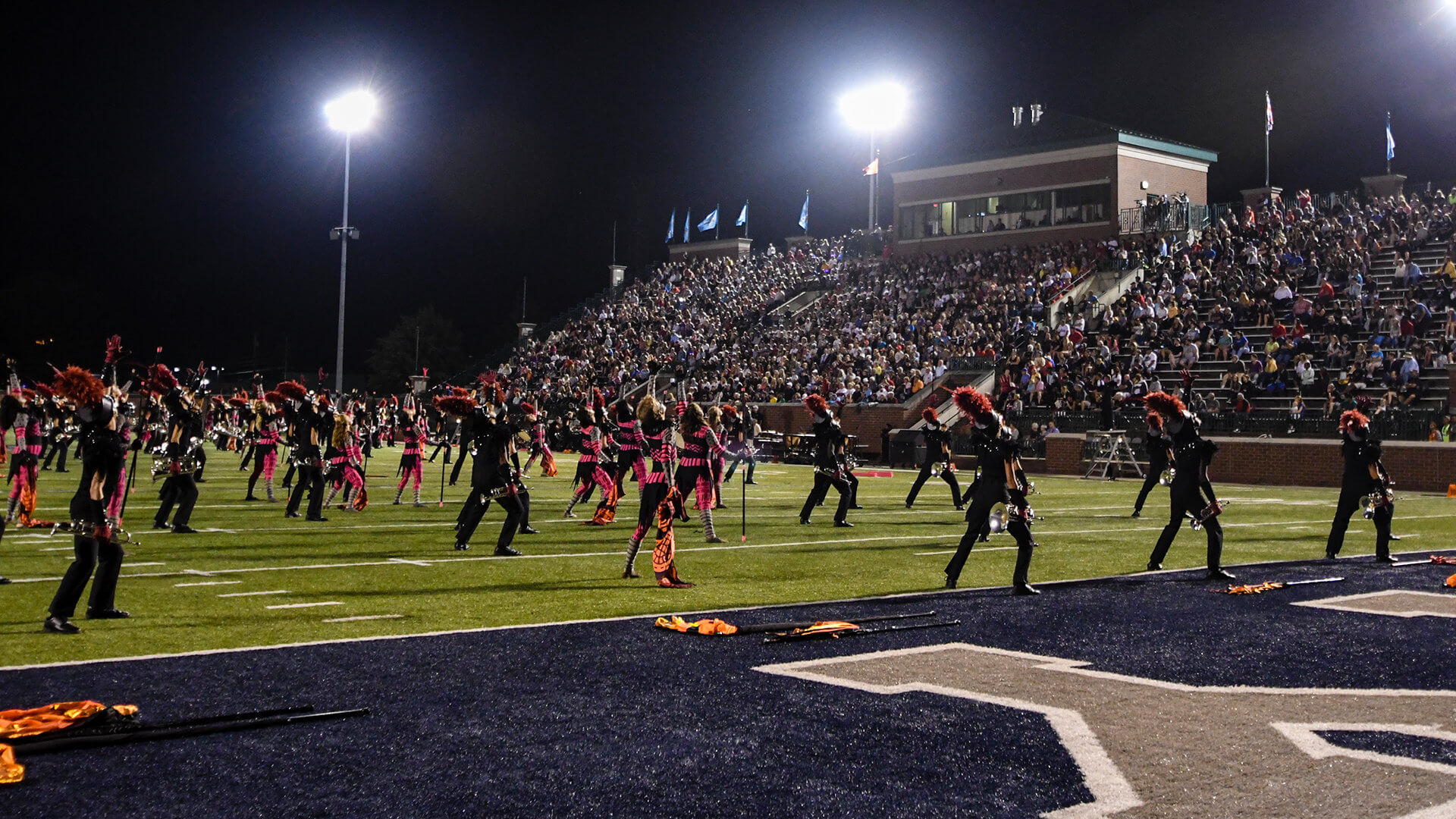 The 2017 Drum Corps International season is in the final days of what's been a spectacular season. In today's Field Pass, Dan Potter takes us to two events bound to be remembered as highlights of the last week of the 2017 tour: The Open Class Championships in Michigan City and a very special tribute in Allentown.