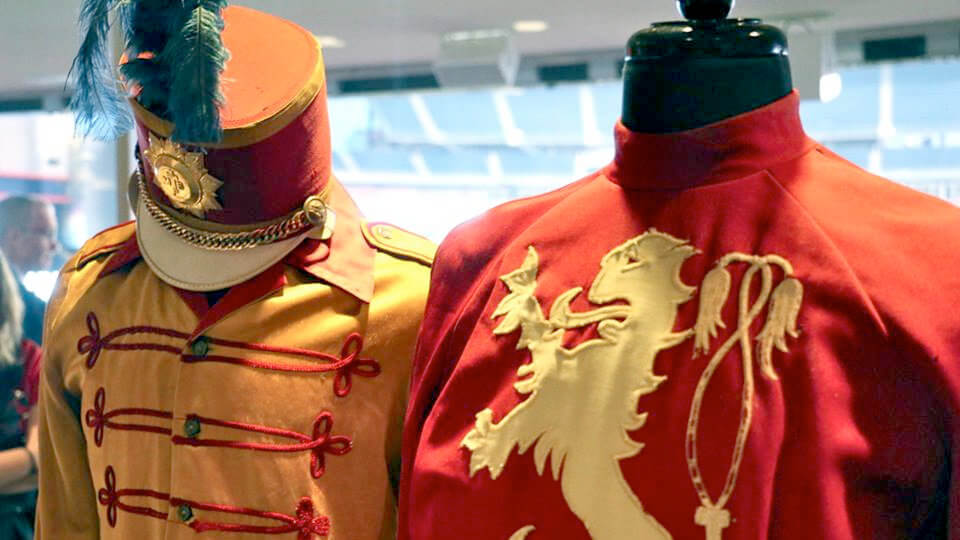 Old uniforms were on display at the Boston Crusaders&#39; 75th anniversary gala.Photo by: Facebook
Last week the Boston Crusaders hosted a huge gala event inviting decades worth of alumni and supporters to the Boston area in celebration of the corps’ 75th anniversary. In this episode of the Field Pass presented by Zildjian, host Dan Potter gets an inside look at what it’s taken for this corps that was originally founded as the Most Precious Blood Crusaders in 1940 to make it to this momentous milestone, and what the corps’ familiar acronym “BAC” will stand for as the organization looks forward to its next 75.

Have a Field Pass question, comment or request? Leave a message for Dan Potter by e-mail at fieldpass@dci.org. 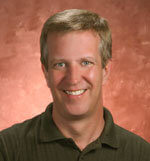 Dan Potter has been hooked on drum corps and competitive marching band for more than 30 years. He is the announcer for many Drum Corps International and marching band shows nationwide and is the host of DCI's "Field Pass," the official podcast of Marching Music's Major League™.

Drum Major of the Geneseo Knights Drum and Bugle Corps from 1979-1981, Dan was also on the staff of the Glassmen and has taught or consulted high school marching bands in Indiana, Texas and Oklahoma.

Dan has been a news anchor, radio personality and manager of newsrooms for 30 years. He is the recipient of numerous broadcast journalism awards including the prestigious Radio-Television News Directors Association’s Edward R. Murrow award for best radio newscast in the U.S. and the DuPont-Columbia Silver Baton for Excellence in Broadcast Journalism. Dan is the host of the "KRMG Morning News with Dan Potter" in Tulsa, Oklahoma, as well as the host of the cooking show, “OKFoodie.”