Follow the progress of 2006 performances this summer through Audio Performance Downloads. Maybe you're interested in finding out what the Glassmen sounded like on June 17, in Toledo, Ohio, compared to how they ended the season at the 2006 World Championships in Madison, Wis. Or maybe you want to track the progress of Santa Clara Vanguard from July 1, in Stockton, Calif., to the time they took the field during the Quarterfinals competition in Madison. 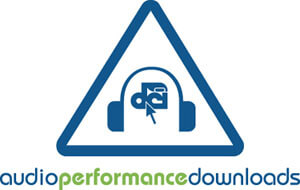 This is your last chance to purchase early-season APDs recorded live at select events during the 2006 Summer Music Games Tour. After Friday, Sept. 29, all currently posted APDs will go offline to make way for the final performances of the 2006 season.